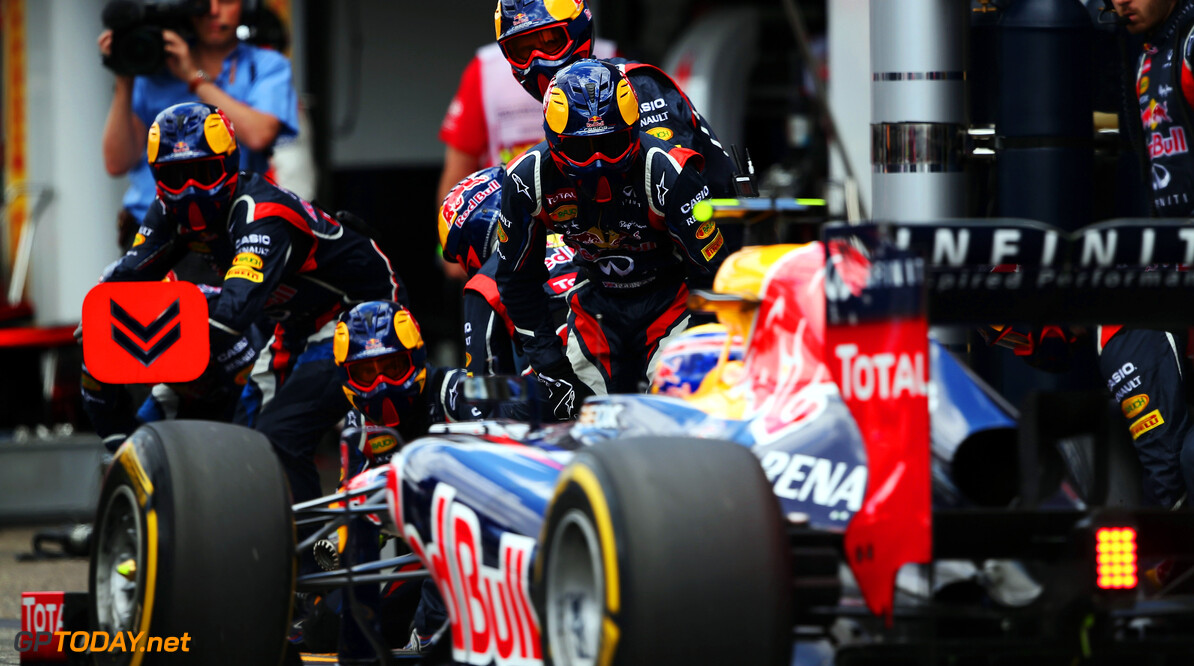 As expected, the FIA on Wednesday issued a rule clarification in the wake of the Red Bull 'engine maps' controversy at Hockenheim. The governing body's technical boss Jo Bauer shocked the paddock last Sunday morning by asking the stewards to look into what Red Bull is doing, amid suggestions the team had gone too far with a complex form of legal traction control and engine exhaust blowing.

"None of us really know what it is that antagonised the FIA so much to provoke Jo Bauer to send the note that he did on Sunday morning," McLaren's managing director Jonathan Neale told reporters on Wednesday. "It was a quite unusual step," he said during the regular Vodafone teleconference. "I hope we don't get involved in rewriting regulations in the mid-season ... (because) in terms of the sport consistency in regulations is good."

The stewards, however, had essentially admitted at Hockenheim that the current wording of the regulations prevented them from enforcing the so-called spirit or intention of the rules. Technical directors met in London on Monday and the feeling afterwards was that the FIA would move to close the Red Bull loophole. The clarification was issued on Wednesday, and the crux is that the engine torque controlled by the 'maps' will now be limited to plus or minus about 2 per cent.

Mark Hughes, Sky Sport's technical boss, insists Red Bull was not caught cheating, but had simply "thought of a way around a regulation" -- yet again. "In the last few seasons it (Red Bull) has more often figured out a way past the intent of the wording than others. Red Bull has been surrounded in technical controversy more often because it has had more ideas," he explained. (GMM)
F1 News McLaren
<< Previous article Next article >>
.