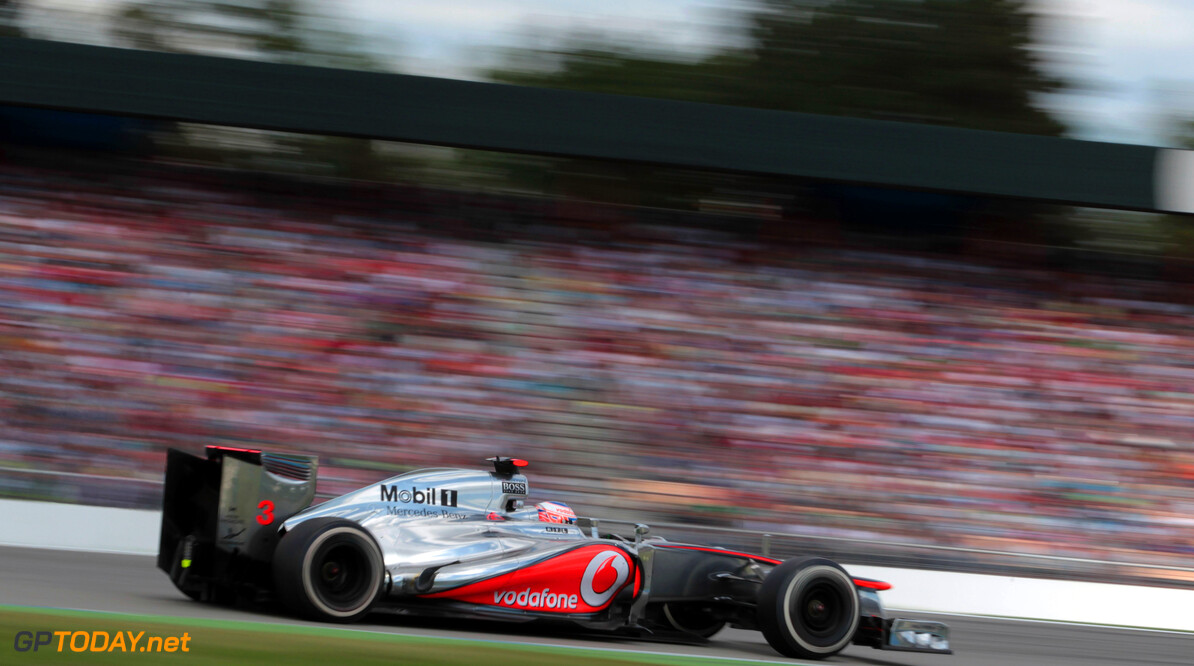 Jenson Button: "The result in Germany puts us right back in the hunt. In that situation, there's nothing better than a back-to-back weekender: you return to the cockpit almost before you've unpacked your bags from the previous race, so it's great to carry forward that momentum."

"Of course, Hungary's a very special place for me: I won my first grand prix there back in 2006, I celebrated my 200th grand prix there on the Saturday evening with some of my oldest friends and colleagues in the paddock and I went on to win the grand prix on Sunday. It was the perfect weekend."
More about McLaren


"And there's every reason to believe we can get another good result this year. Our pace at Hockenheim gives us cause for encouragement  it's just that, as always, we'll need to run flawlessly through qualifying and the race if we're to be in the hunt at the end."

"That high level of performance shows just how close things currently are at the top in Formula 1. I'm satisfied that we're pushing hard enough to be up at the sharp end, so it would be fantastic to take home a winning result to reward all our recent hard work."

Lewis Hamilton: "I rolled the dice in Germany and got two ones. That's life, sometimes, but at least I get the chance to give them another roll this weekend  and Ill be hoping for two sixes! I think there's good reason to feel confident, too; our Hockenheim upgrade package seems to have delivered the pace we anticipated and a good result just before the summer break would be the perfect way to end the first half of the season."

"Things havent always gone our way in the first half, but I certainly feel like were experiencing something of a turning point for the whole team. We've really stepped up and delivered the pace we needed, our strategy has been spot-on and our pitstops, despite a troubled start at the beginning of the year, are now consistently the fastest in the pitlane."

"Of course, we still have work to do to in order to fully understand the heating characteristics of the Pirelli tyres in wet weather. The current forecast is for mixed weather in Budapest, but were gathering more and more data on the tyres, and those conditions may give us further opportunity to overcome the issues weve recently encountered. I'm really looking forward to the whole weekend."

Martin Whitmarsh, team principal: "With the halfway point in the 2012 FIA Formula 1 World Championship now behind us, it's important that we head into the second half of the season with a concerted view to picking up as many points as possible in a bid to return us to the top."

"I firmly believe that we have the drivers, car and team to win both titles  and I think the difficulties we encountered during the first 10 races of 2012 have strengthened our resilience and hardened our resolve to fight back to the front."

"At Hockenheim last weekend, we had a car capable of taking on and beating our main rivals  the aim now is to ensure both Jenson and Lewis both score points in every race and to take as many points away from our rivals as possible."

"On paper, it may look a difficult task, but we are singularly determined to close down the gaps between ourselves and the championship leaders."

"Our record at the Hungaroring is considerable: we have won there 10 times, more than any other team, and we go there with the clear aim to add an 11th victory to our tally. It certainly wont be straightforward, but every single individual within Vodafone McLaren Mercedes is relishing that challenge."
F1 News Jenson Button Lewis Hamilton Pirelli Mercedes McLaren
.