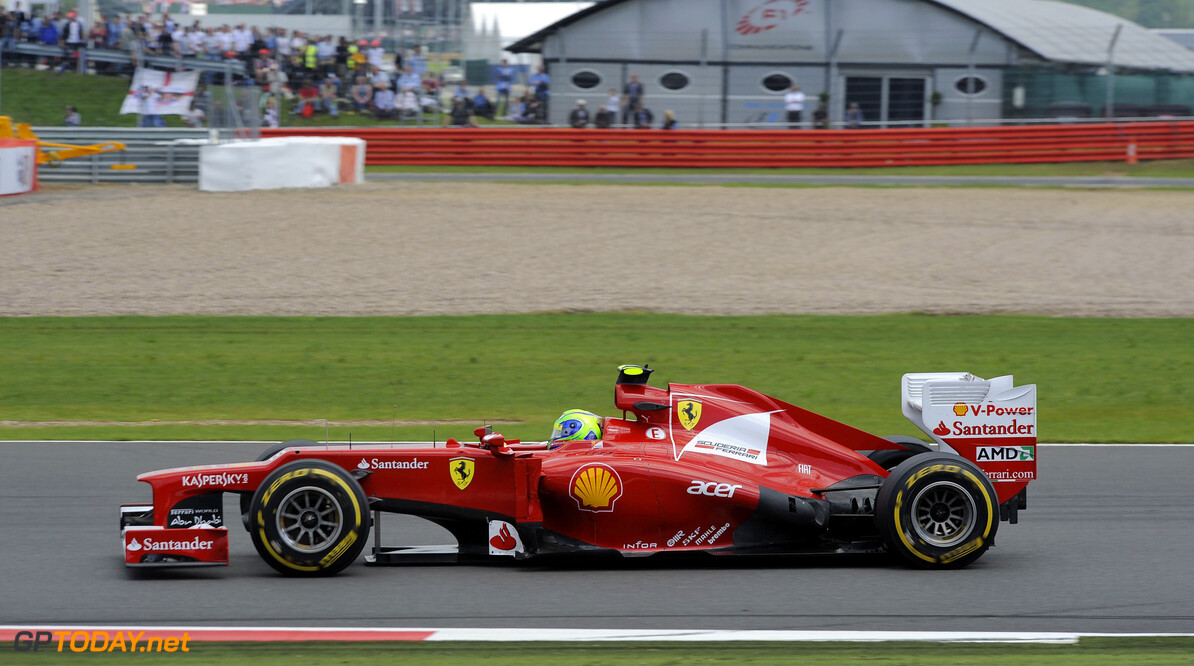 Ferrari has stepped on the throttle with the message it is in no hurry to decide Fernando Alonso's 2013 teammate. Earlier this week, we reported team boss Stefano Domenicali's claim at Silverstone that "we are not in a hurry" to decide whether or not Felipe Massa gets a new contract. But has the Maranello marque's situation changed, in light of Mark Webber's re-signing with Red Bull, the Australian having admitted he had been in talks with Ferrari?

"In Maranello, no one is in a hurry to make any decisions and that's for sure," Ferrari's usually acid-tongued anonymous website columnist The Horse Whisperer said on Wednesday. Some insiders interpreted the news about Webber as a shot in the arm for Brazilian Massa's hopes. But the Ferrari columnist even rubbished these rumours, suggesting the very same "rumourmongers" were writing off Massa mere weeks ago.

Interestingly, the Italian team has not yet been named by British newspapers this week, amid rumours Lewis Hamilton's management is busily leaking the 2008 world champion's possible alternatives for 2013. Earlier this week, the Daily Mail reported that Lotus is a real option for the 27-year-old, but the Mirror insists that "team sources say" the Enstone based squad "will stick with Kimi Raikkonen and Romain Grosjean".