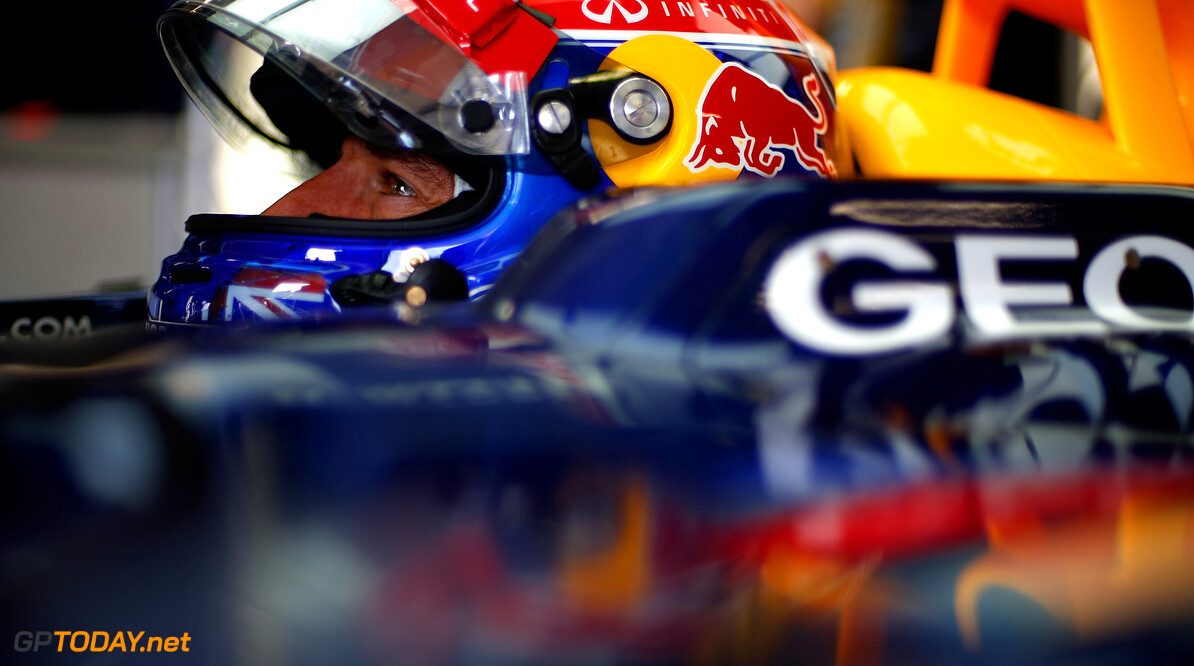 Having apparently opened the door to a Ferrari deal only 24 hours earlier, Mark Webber has now issued the strongest sign yet he is set to stay at Red Bull. Bosses Christian Horner and Dr Helmut Marko have hinted they want to keep Webber, who is out of contract at the end of the year, alongside Sebastian Vettel in 2013.

But Australian Webber, 35, had admitted to having some "light" talks with rival teams, with the biggest rumour indicating a move alongside his friend Fernando Alonso at Ferrari.

On Saturday at Silverstone, however, the Monaco winner suggested that if Red Bull wants to keep him, he might not be wise to abandon a winning team. "Exactly," he told the Melbourne newspaper Sunday Age. "If they want me, which I think they do." (GMM)
F1 News Fernando Alonso Sebastian Vettel Ferrari
<< Previous article Next article >>
.