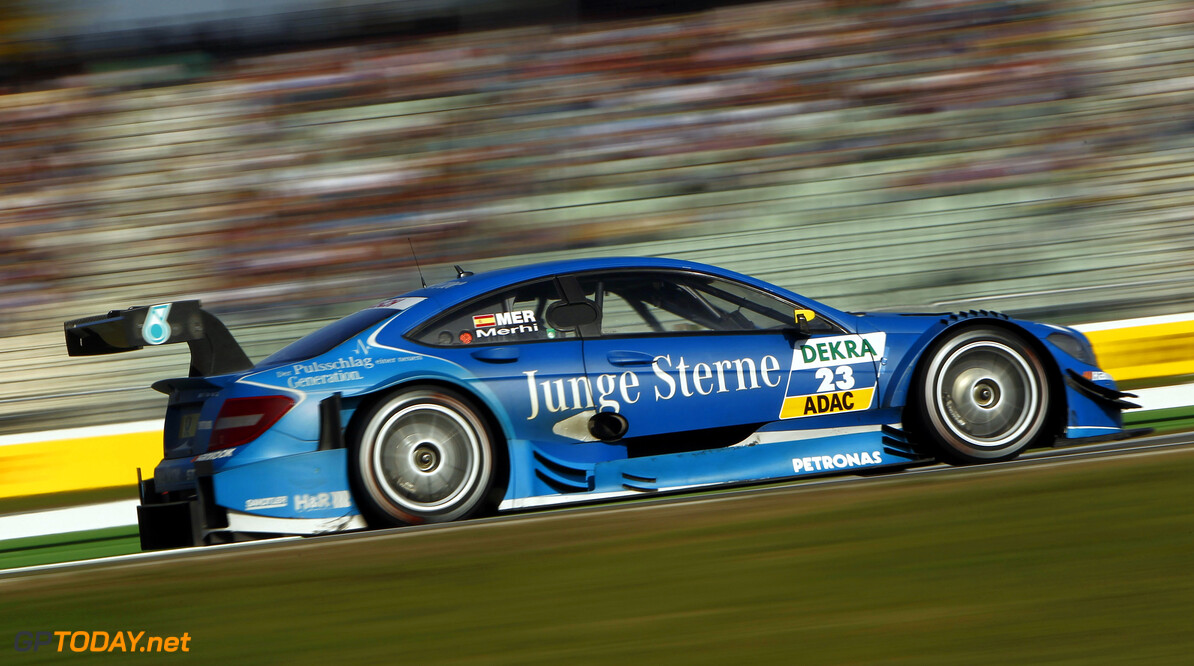 No contract at Mercedes for Robert Kubica

Robert Kubica has been left out of Mercedes' lineup for the German touring car series DTM in 2013. Last month, the Pole tested one of the German marque's cars, with Toto Wolff saying it was a "proper test in a proper race car". "Let's see how it goes," said Mercedes' new motor racing director.

While now successful in lower-tier rallying, former Renault and BMW driver Kubica is still unable to drive a powerful single seater due to the limitations of his right arm, which was almost severed in an early 2011 rally crash. Mercedes announced on Wednesday that it has entered six DTM cars in the 2013 series, but none of them will be raced by Kubica.

Instead, Mercedes' lineup features Ralf Schumacher, Gary Paffett, Roberto Merhi, Christian Vietoris, Robert Wickens and newcomer Daniel Juncadella. The marque said F1 driver Nico Rosberg will mentor the youngsters. "I am looking forward to following their progress this season and can maybe give the young guns a tip or two," he said. (GMM)