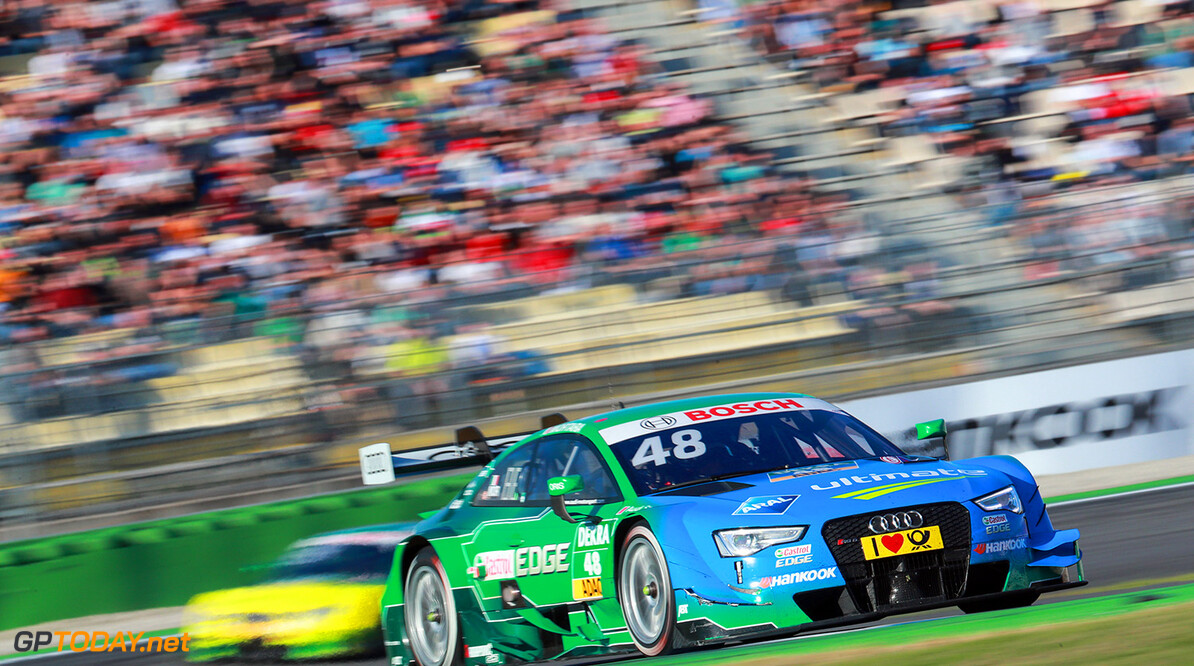 With three months left before the season opener at Hockenheim, Audi have officially confirmed their line up for the 2017 season. The premium brand are the only manufacturer to field three teams.

Audi’s new Head of Motorsport Dieter Gass commented on the revelations, stating that there is a spearhead at each team to help along their team mate.

“In Mattias Ekström at ABT, Jamie Green at Rosberg and Mike Rockenfeller at Phoenix, all three teams have their spearheads," he said. "These team-driver combinations were very powerful in the past. Our youngster, Nico Müller, is following in Edoardo Mortara’s footsteps and our two new DTM signings, Loïc Duval and René Rast, are going to benefit from the experience of their teammates."

In 2017, there will only be 18 cars racing instead of 24 due to a change in the regulations. The cars will also use hybrid systems for the first time in a bid to improve overtaking. Keeping with the theme of improving overtaking, the DRS wing has been changed back from a single-element plane wing to dual-element plane wing.