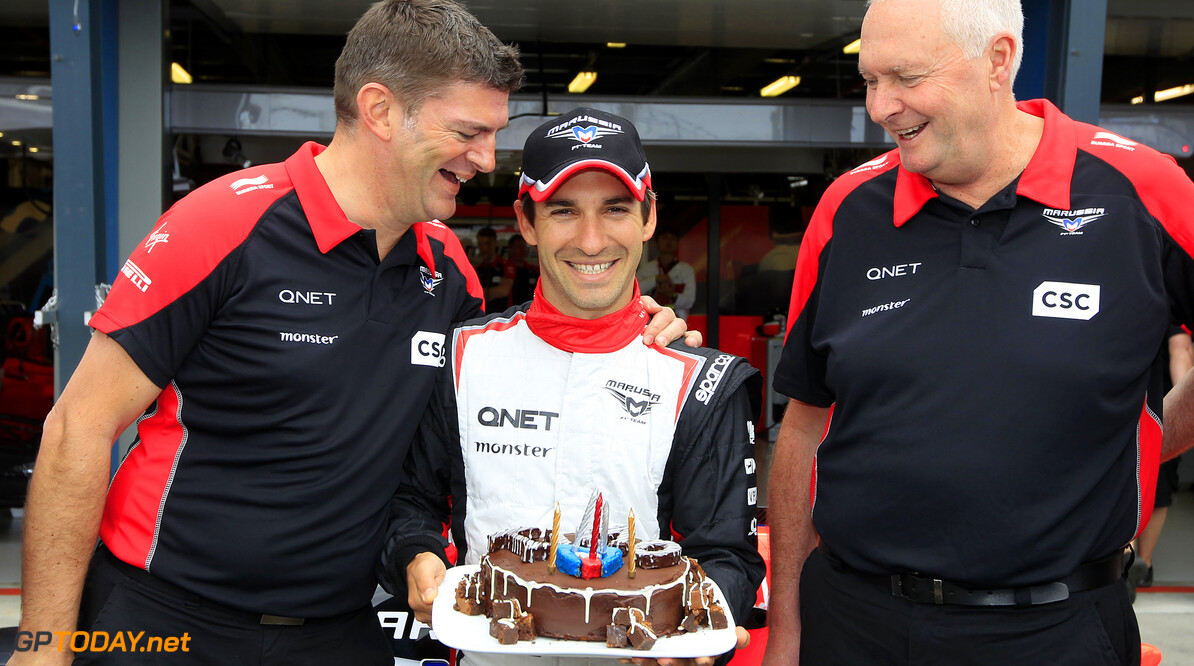 Former Marussia driver Timo Glock has agreed a three-year contract to race in Germany's DTM touring car series with BMW. That is the claim of Sport Bild, reporting that the deal will be announced officially on Friday.

Shortly after Marussia announced it is replacing the 30-year-old with an as-yet undecided pay-driver, Glock headed to Valencia where he tested BMW's M3 DTM car. "The car is great," he said. "I can finally go for wins. The team already feels like family to me. I'm all fired up for the season." The 2013 DTM season begins at Hockenheim in early May.

Former BMW and Renault driver Robert Kubica has also been in action at Valencia this week, testing Mercedes' DTM car. "I was able to get to grips with the car and felt very comfortable, even though after my long break it meant adjusting to the high downforce," said the Pole. "I'm very pleased with my performance on this first day of DTM testing and had no problems whatsoever in the car."