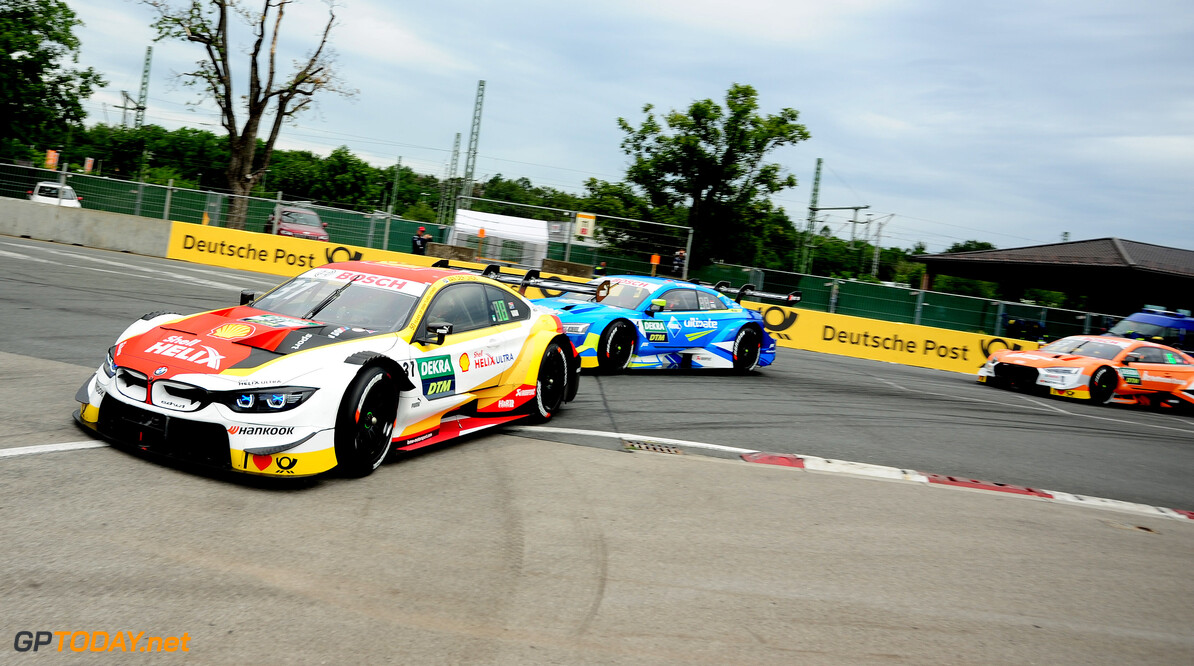 DTM has released a brand new calendar of 10 events for the 2020 season, which will kick off next month at the Norisring.

The campaign will begin on July 10 around the street track, which will be the only event held in the month of July before three rounds in August and three rounds in September.

The championship will travel to Spa-Francorchamps in Belgium for the second event, and will conclude at Hockenheim in November later this year.

Pre-season testing for the German touring car series will take place next week from June 8 to June 11, following on from the original testing dates in March, which were cancelled due to the coronavirus pandemic.