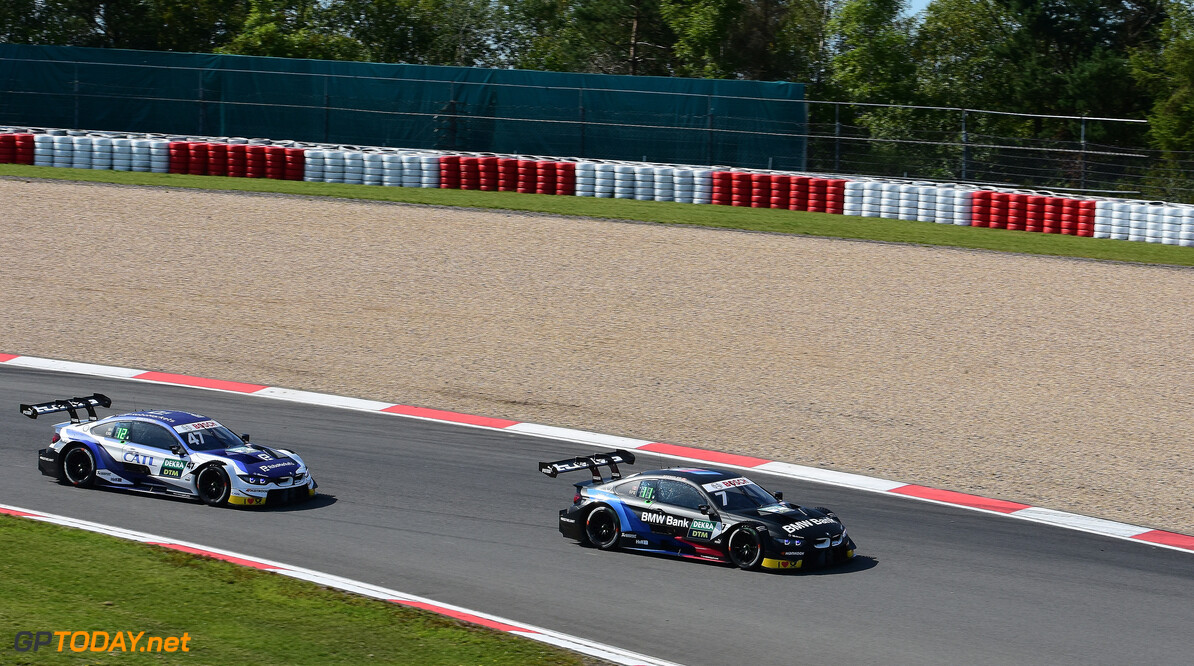 DTM sets June date for pre-season testing at the Nurburgring

DTM has confirmed that it will return to a racetrack next month in a pre-season test at the Nurburgring in Germany.

The German touring car championship was one of many sporting championships affected by COVID-19, with the original calendar being scrapped in light of the pandemic.

The 2020 season will begin at the Norisring in July, following a pre-season test that will take place between June 8 and 11. Testing was originally supposed to be held in March, however it too was cancelled.

Managing director of ITR Marcel Mohaupt said: “With a lot of patience and hard work, preparations for the new DTM season are up and running at full speed, kicking off with the official test at the Nürburgring next month.

“We’re extremely grateful to everybody at the circuit – they have put the infrastructure in place to allow us to test safely with all the relevant distancing rules.

The test naturally leads us to the next step. And we are extremely confident that we will be able to hold thrilling races in 2020, and that we will soon publish a new calendar that takes into account the requirements for a ‘new normal’ in motorsport as well.”

DTM outlined that strict distancing procedures would be set in place and all team personnel will be checked for COVID-19 symptoms each day.

The 2020 DTM season is set to conclude at Monza in November, with the future of the series in doubt beyond that following Audi's confirmation that it will exit the championship at the end of the year.