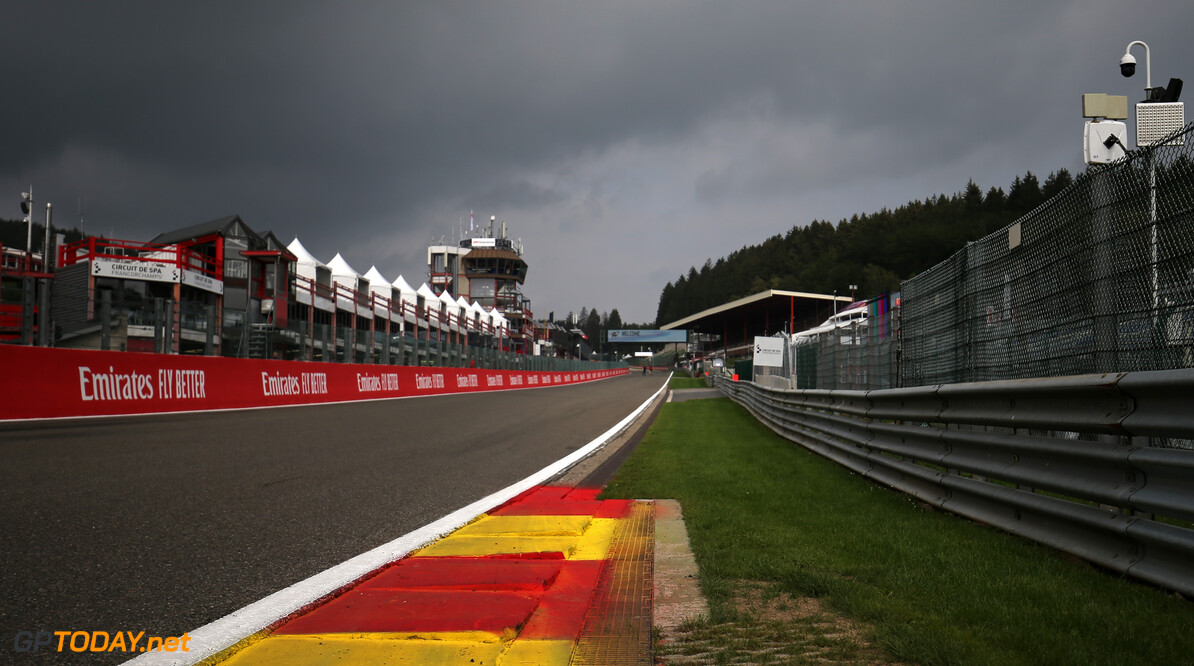 DTM has confirmed that the opening race of the 2020 season will take at Spa-Francorchamps after the city of Nuremberg in Germany didn't grant permission for the Norisring weekend to take place.

Earlier this week, the German touring car championship announced its new schedule with the Norisring listed as the opening round from July 10 to 12.

The championship now features nine rounds across Germany, Belgium and the Netherlands, with Spa now commencing the season at the start of August.

“The decision not to grant governmental permission for the DTM races at the Norisring came as a surprise to us,” said ITR managing director Marcel Mohaupt.

“However, we respect the decision by the City of Nuremberg. For the DTM, too, safety of everyone involved has the highest priority. Now, we are looking forward to the new season opener at Spa-Francorchamps.”

The new calendar is now as follows;