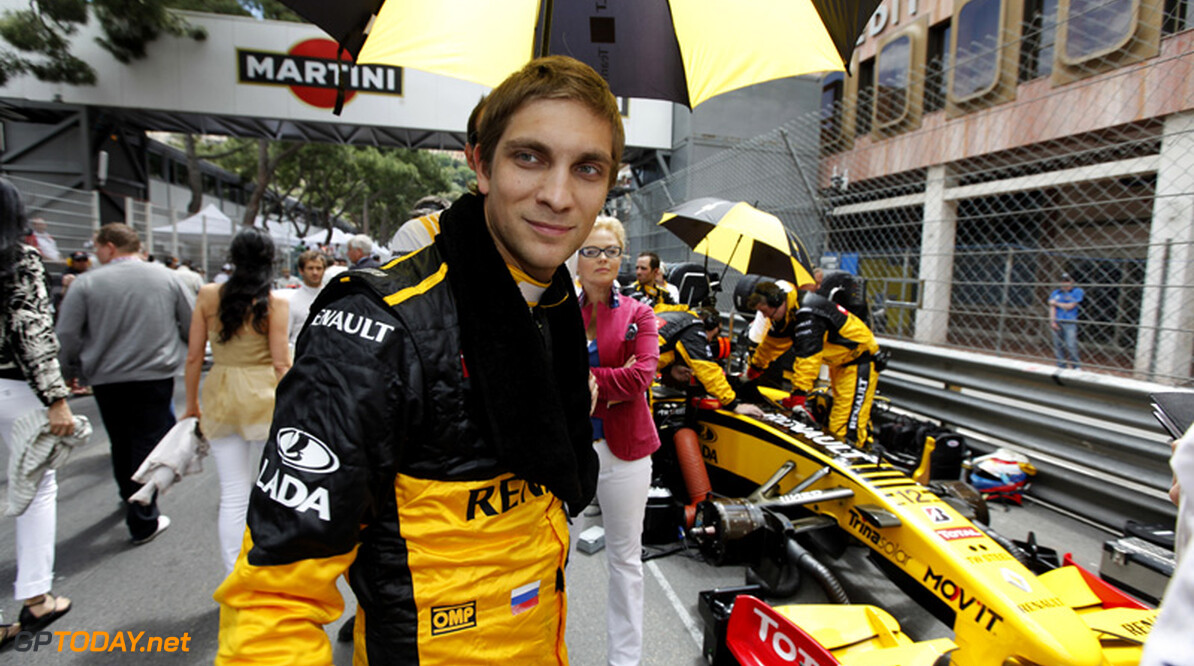 Former Formula 1 driver Vitaly Petrov has joined Manor for the 2017 World Endurance Championship. The Russian will race for the team which competes in the LMP2 category of the series.

Petrov competed in the series last year for SMP Racing. The 32 year boasts 57 F1 Grand Prix starts, racing for Renault and Caterham from 2010 to 2012, and also spent a year in DTM. He joins Jean-Eric Vergne and Simon Trummer at Manor.

I'm pleased to announce that I will join the team @ManorWEC for the 2017 FIA WEC. pic.twitter.com/SZwWCiTTLs

In other WEC news, Lucas di Grassi will compete with Ferrari for the famous Le Mans race, making his first appearance in LMGTE Pro. The Brazilain spent three full seasons as an LMP1 driver from 2014 to 2016 with Audi but was left without a seat after the German manufacturer pulled out of the series at the end of last season.

The 32-year-old will share the car for the 24-hour race with full-season drivers James Calado and Alessandro Pier Guidi.

"I’m very happy to be back at the 24 Hours of Le Mans. Every professional racing driver wants to be part of history and to race for Ferrari means a lot to me. Manufacturer backed GTE Pro is undoubtedly the best place to be after my four years in LMP1."