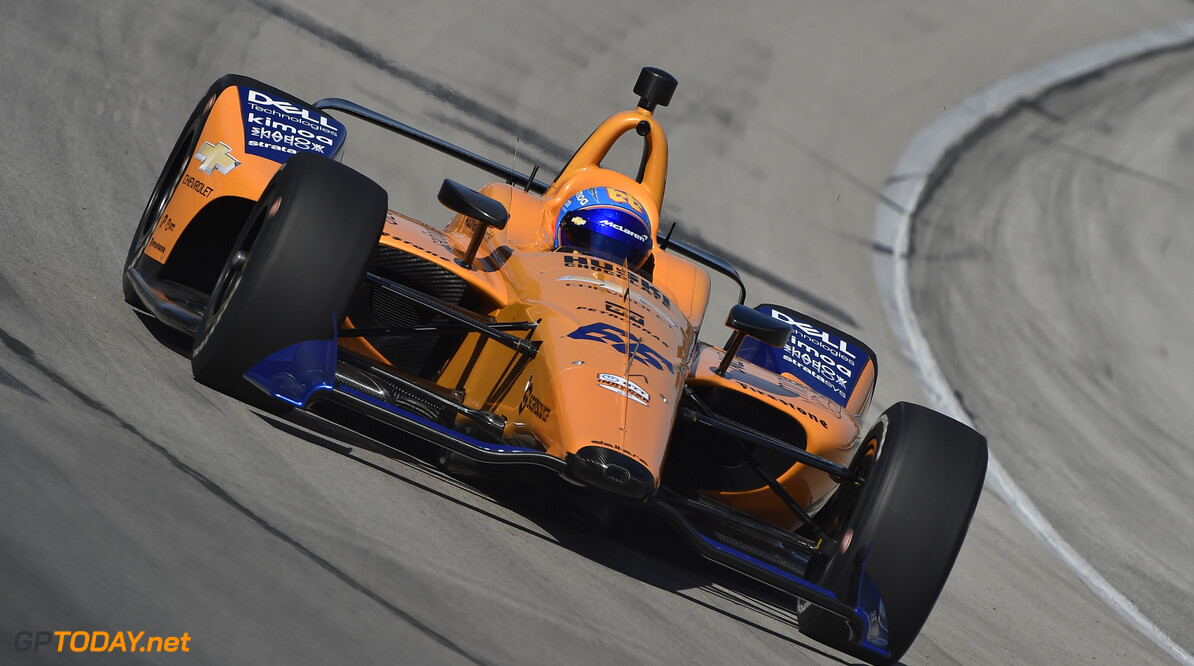 Fernando Alonso has started his preparing for the 103rd Indianapolis 500, which will be his second attempt at the race.

The Spaniard was at the Texas Motor Speedway on Tuesday, driving the Dallara IR18 that he will contest the gruelling race with.

Two years ago, Alonso raced when McLaren, Honda and Andretti Autosport formed a joint entry. Alonso was in contention for the win before an engine problem put him out in the final quarter of the event.

But this year, McLaren is running on its own without the support of a more experienced team.

"I guess it's going to be challenging, especially this year as I am not with the Andretti environment with their support," Alonso told Marca. "It's all by ourselves this year.

"I think it is quite important to set up everything as a team. Who does what in the team, also the pit wall, the facility is completely new for everyone and to try to solve as many problems here and at the test."

As he targets the Triple Crown of motorsport, he only has the Indy 500 to tick off, having found success at Le Mans and the Monaco Grand Prix.

When asked if he will return to Indy in the future if he fails to win the race this year, he said: "Well, it's a possibility, but I hope we will be competitive this year too.

And on the subject of a full IndyCar season, he said: "It was something we considered last year, but the season for me was very intense with the full WEC schedule and Daytona. It is not something to rule out for the future, but right now no." 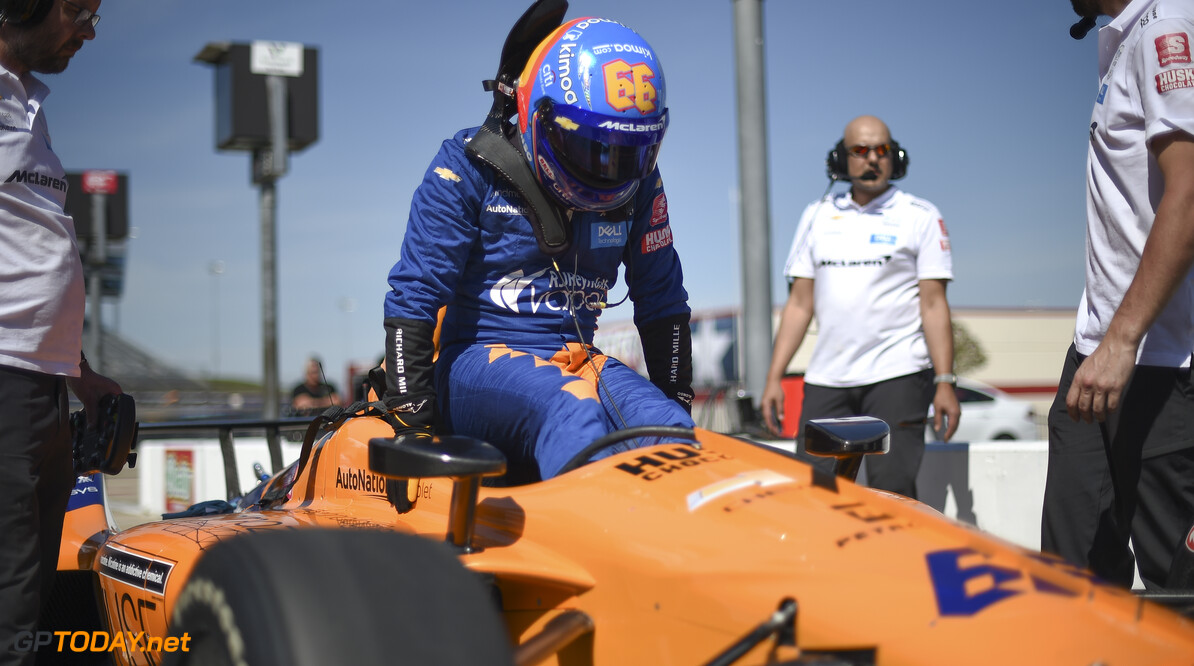 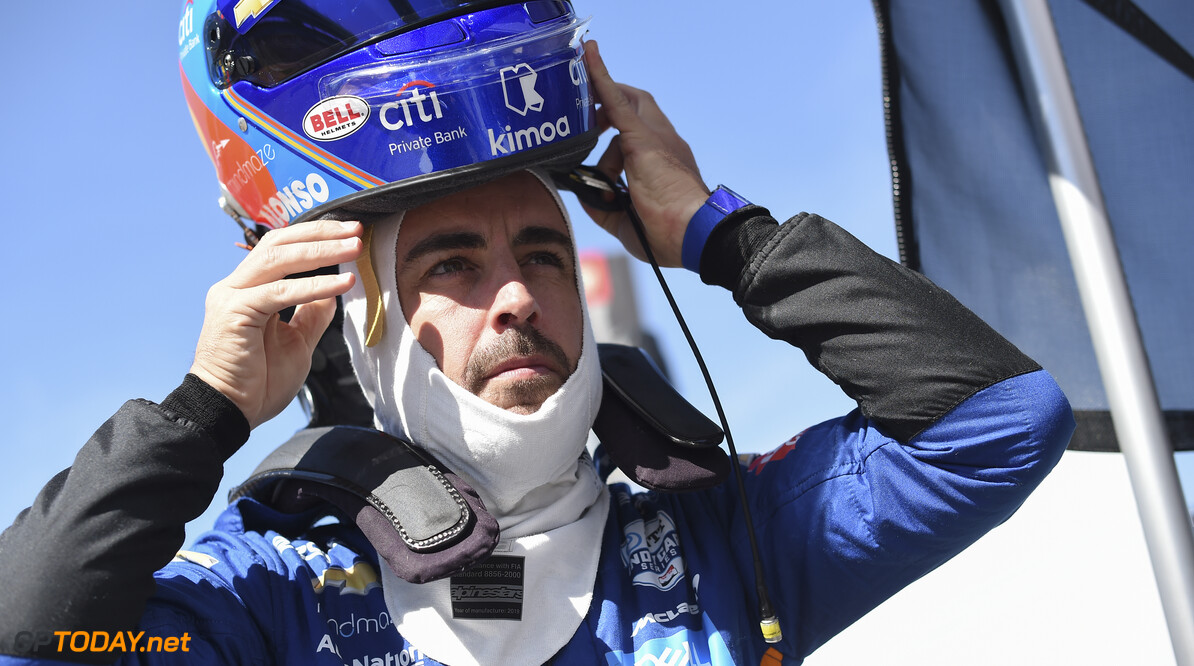 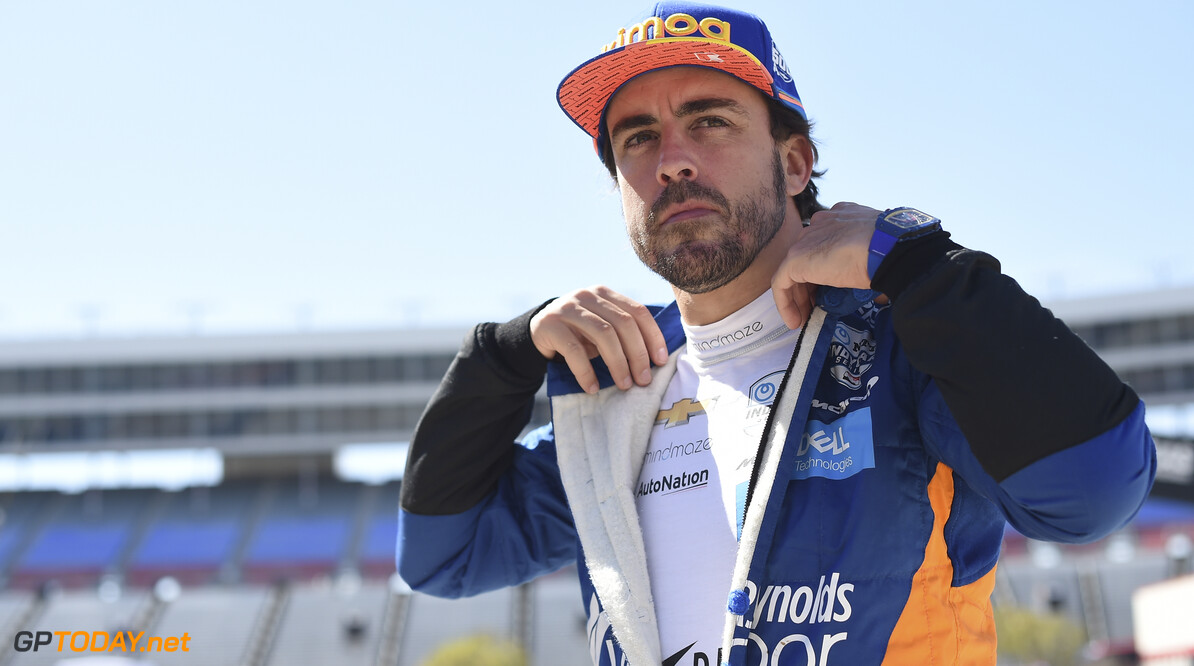 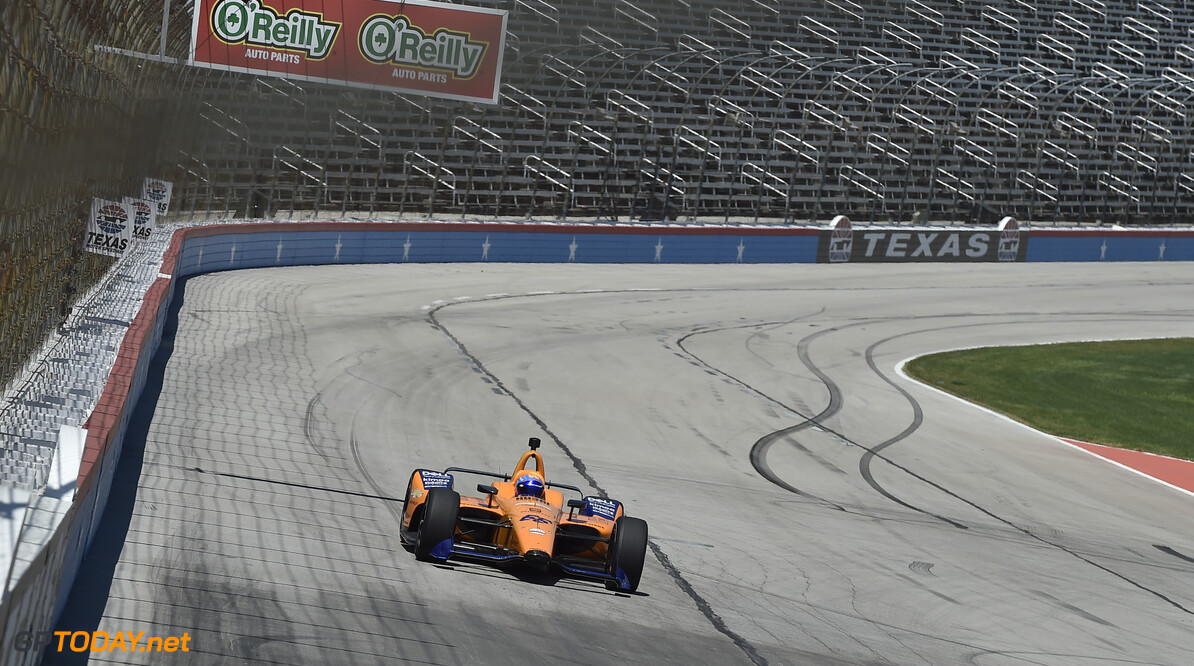 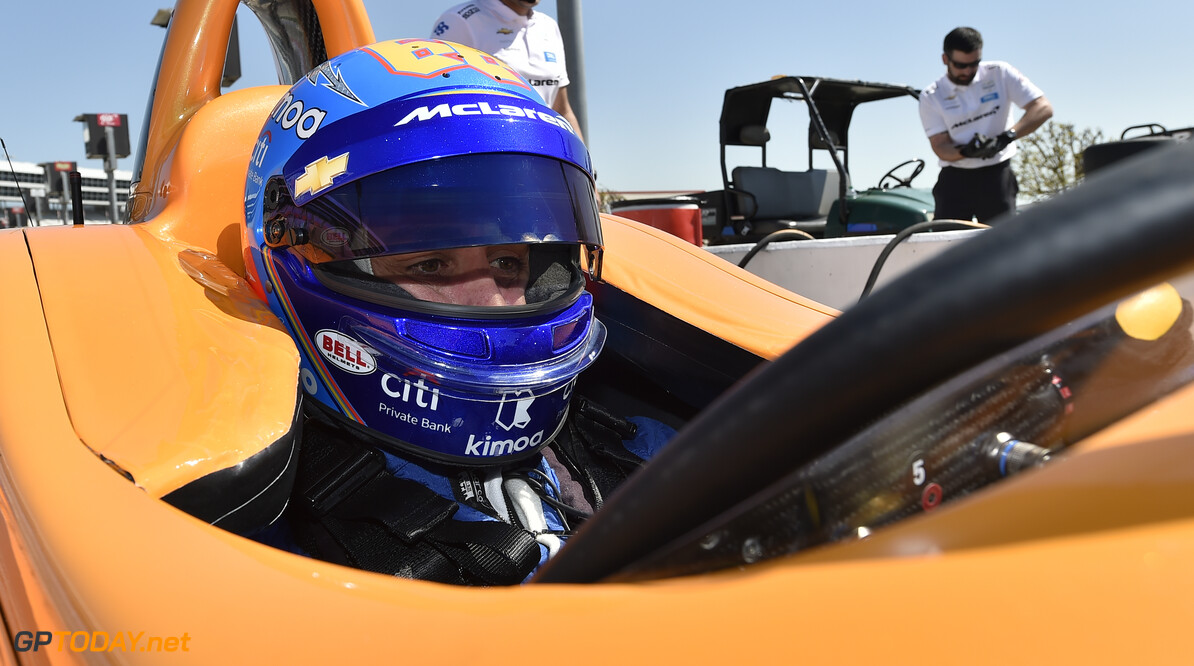 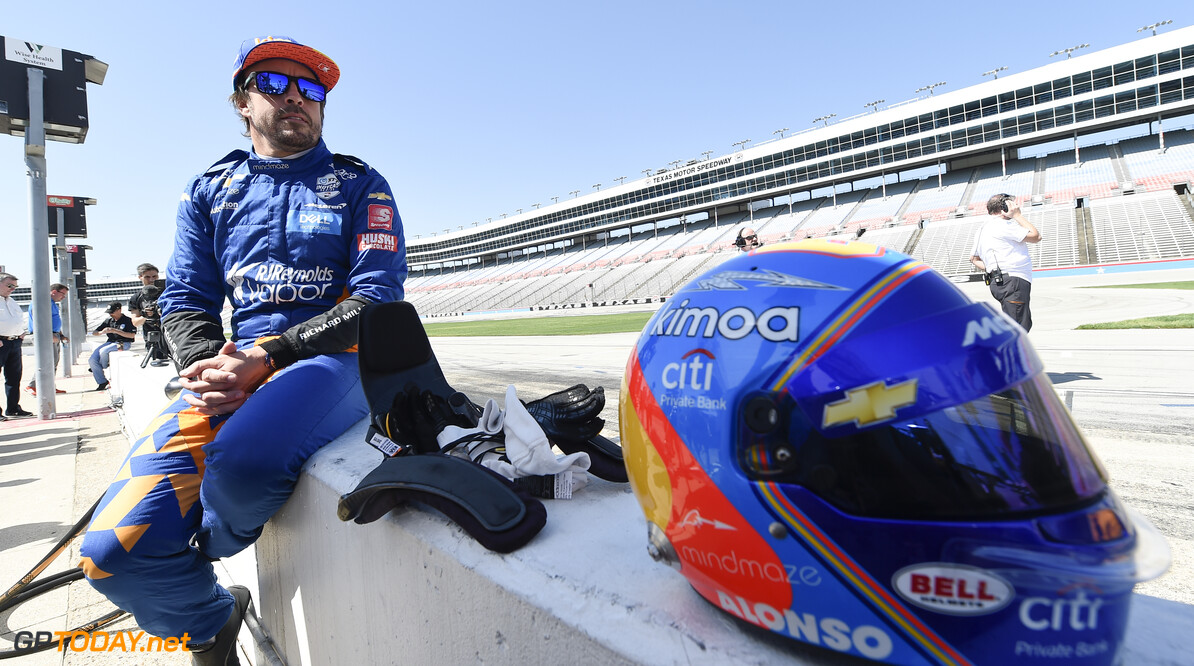 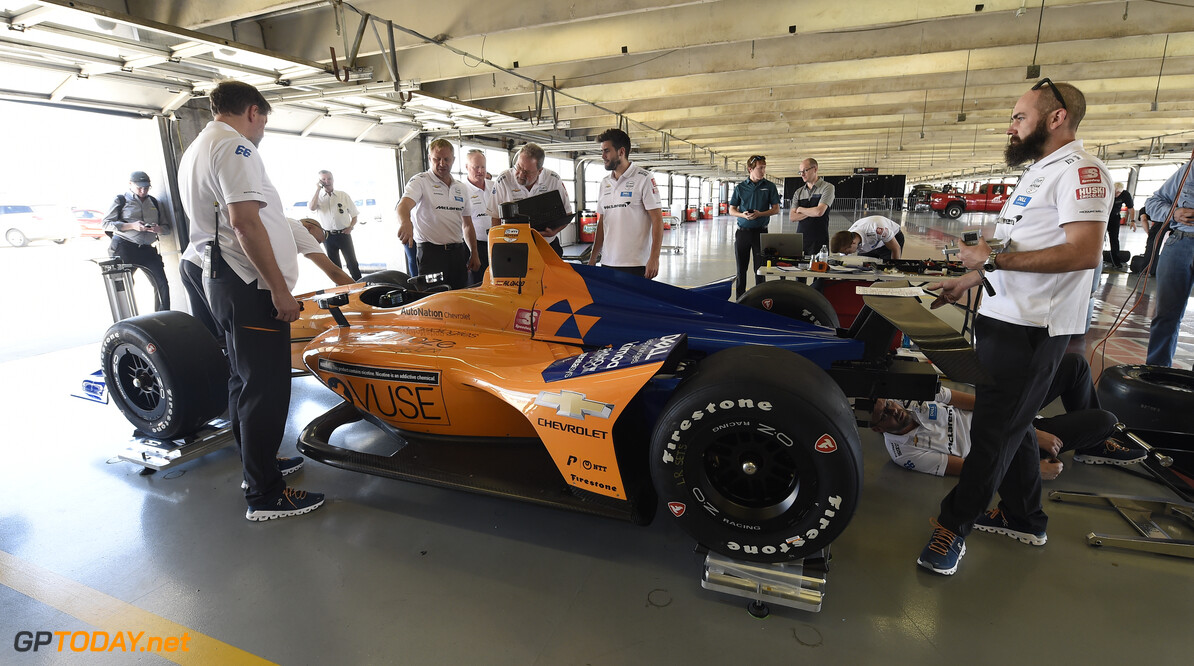 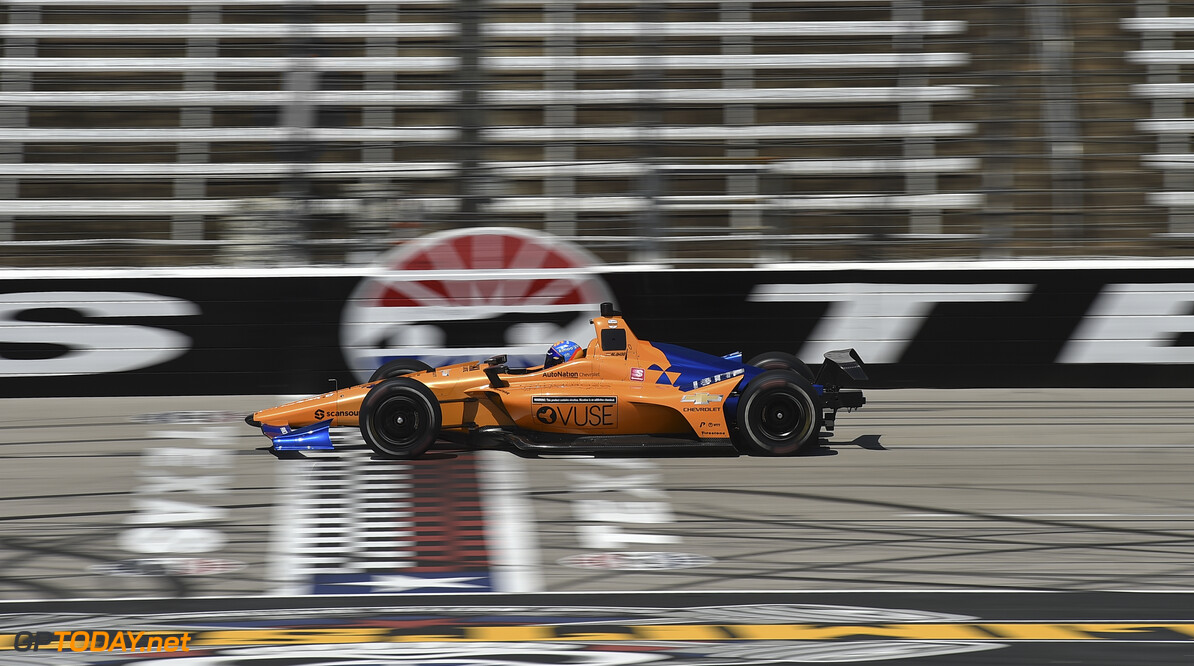 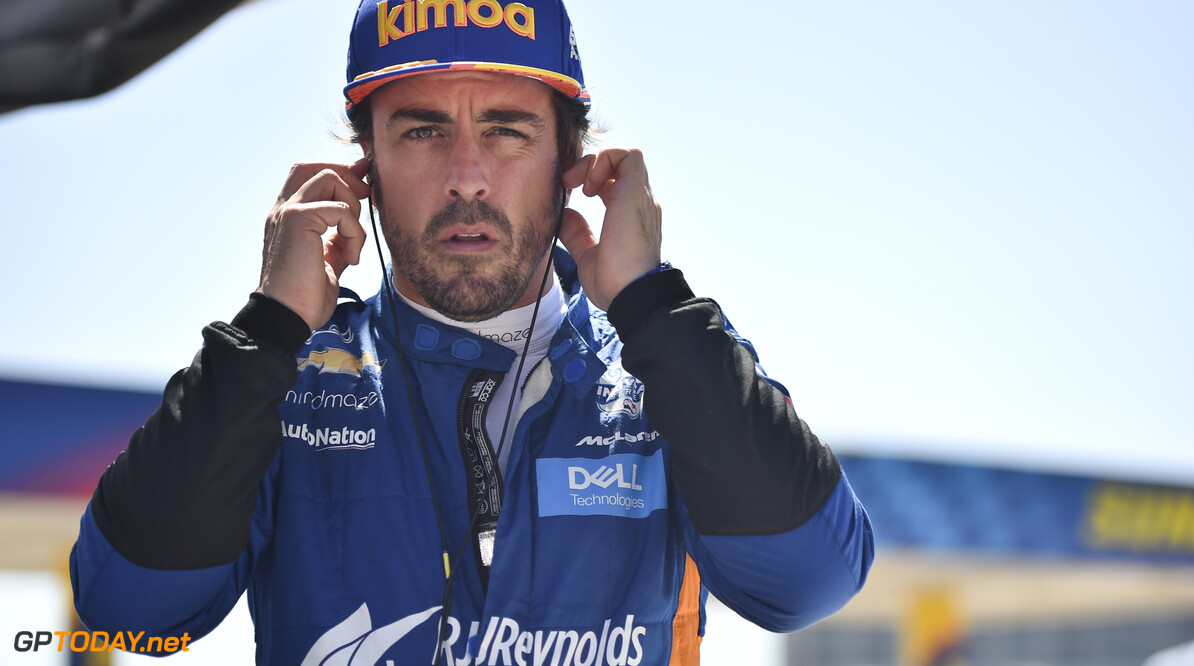