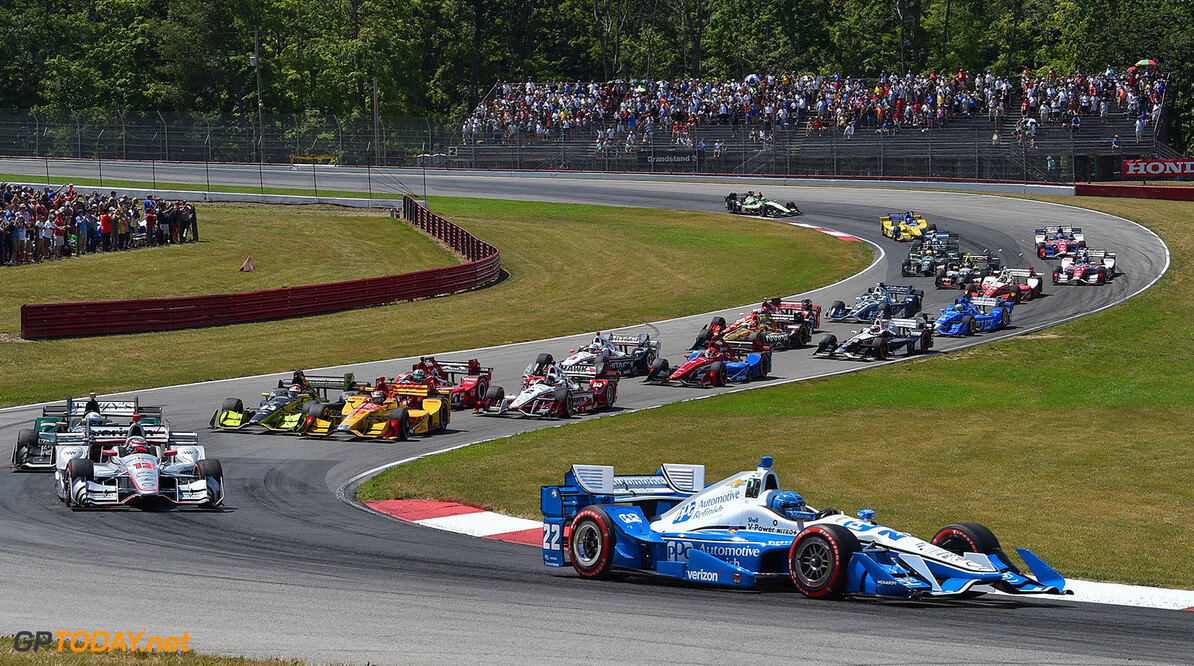 Lights drivers get IndyCar run out at Watkins Glen

Four Indy Lights racers got a chance to impress during an IndyCar test at Watkins Glen yesterday.

Dean Stoneman, Shelby Blackstock, and Dalton Kellett were all in action for Andretti Autosport, the same team that they race for in Lights, while Ed Jones got some seat time in Graham Rahal's Rahal Letterman Lanigan Dallara-Honda.

"This is my fifth year at Andretti Autosport after completing the entire MRTI (Mazda Road To Indy) program with them and now finally getting to test one of their Indy cars," said Blackstock. "I can’t thank Michael and Andretti Autosport enough for giving me this opportunity and I can’t wait to get on track!"

"I came to Indy Lights with a view of moving up to IndyCar, which has always been the goal that I’m working on for 2017, so the test will give everybody some indication of my ability," added Stoneman. "In 2010 I was invited to test Williams F1 car in Abu Dhabi and seemed to really impress everyone, so I’m hoping we do the same sort of job with Andretti as I look to next year."