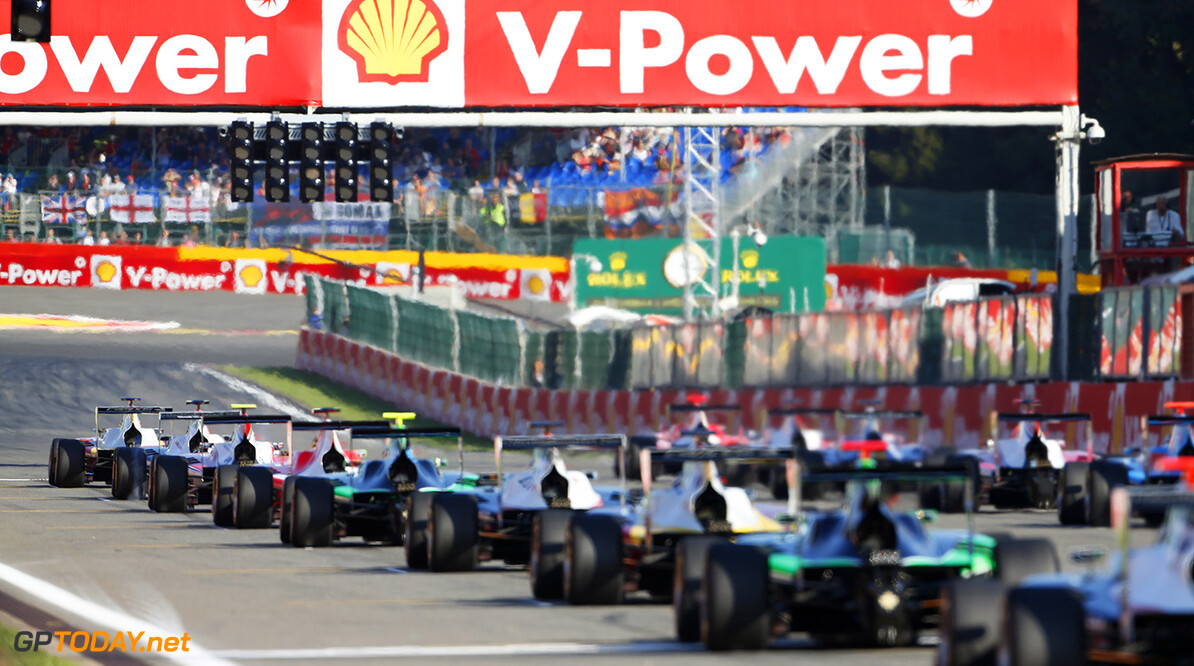 DAMS and Virtuosi Racing new in the GP3

GP3 Series organisers are pleased to announce the teams that have been selected to compete in the 2016-2018 seasons. Six current GP3 teams will continue since Arden International, ART Grand Prix, Campos Racing, Jenzer Motorsport, Koiranen GP and Trident have been selected. Two new squads will join the field for the next three-year cycle: reigning GP2 Series Champions DAMS (which pedigree includes multiple GP2 title winners), and Virtuosi Racing.

The grid will be made of two French outfits, two British, one Spanish, one Swiss, one Finnish and one Italian. Their entry is valid for three consecutive seasons: 2016-17-18. Each team will be allowed to line up a maximum of three cars. They will receive their GP3/16 cars at the beginning of next year.

GP3 Series CEO Bruno Michel said, "I am very pleased to reveal the names of the eight teams that have been given an entry for the 2016, 2017 and 2018 seasons. The GP3 Series has grown into one of the most important motorsport categories, and through six strong seasons it has consolidated its position as a stepping stone to GP2 and Formula 1. Out of the first five GP3 Champions, Esteban Gutiérrez, Valtteri Bottas and Daniil Kvyat are in F1 whilst Mitch Evans and Alex Lynn are racing in GP2."

"In order to give more support to our teams in today's challenging economic environment, we decided to limit the entries to eight (with three cars per outfit), and favour quality over quantity. We will reassess our position should the situation changes."

"We opted to continue with most of the existing GP3 teams but we also wanted to bring new blood which is why I'm happy to welcome both DAMS and Virtuosi Racing who have been very successful in other categories. Five of the chosen teams run also in GP2 thus creating a natural path between our two Series."

"Next on our agenda is working on the 2016 calendar with the target of racing alongside GP2 and F1 at each round. In the meantime, we continue to focus on our development test programme. So far, the results have shown that we will have a very competitive and reliable car which will make for another fiercely contested and entertaining season."