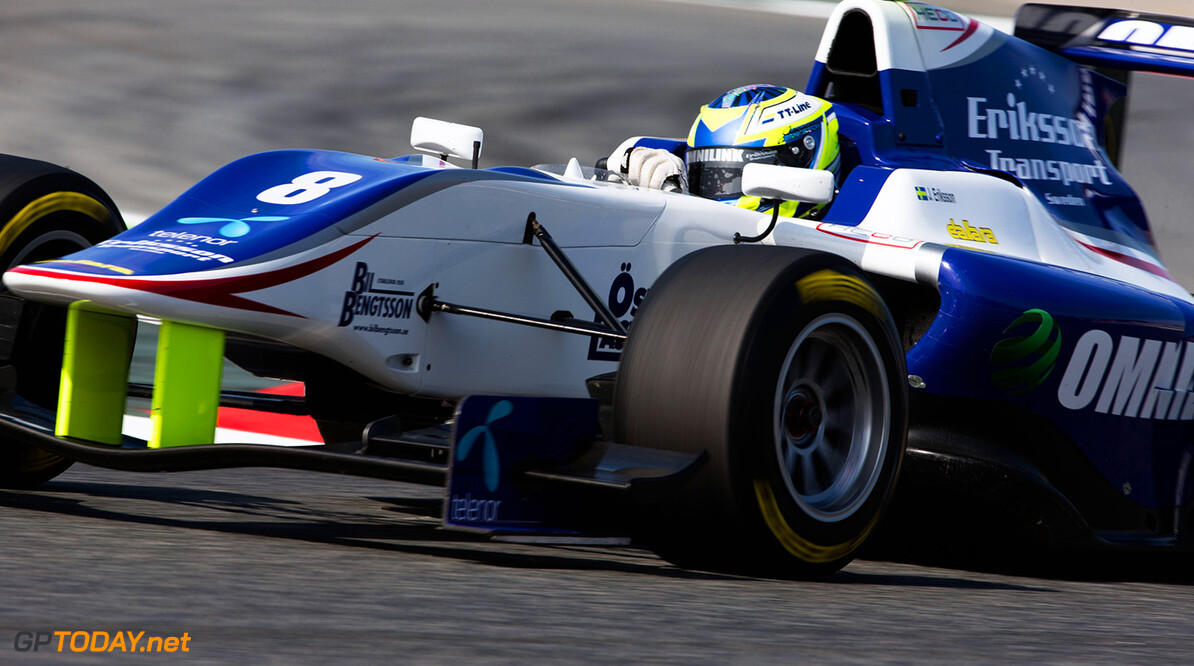 After an exciting 2014 year with 4 wins and 8 podiums for Koiranen GP, the 2015 season is expected to be as eventful as the previous one, with the line-up of the Finnish team finally completed.

23 years old Swedish driver Jimmy Eriksson will be joining Koiranen GP for his second year. After a first season with the Barcelona-based team, Eriksson who finished 4th overall with impressive records of 2 wins, 5 podiums and 2 pole positions.

Jimmy Eriksson commented: "I'm really looking forward to continuing with Koiranen GP in GP3. We showed already last year what we are capable of and I have no doubt that we will be fighting for podiums and victories this year."

Alongside the Swede, will be the Chinese driver from Vancouver, Adderly Fong. The young driver has been in the spotlight in 2014 when he tested the Sauber C31, covering 99 laps on the Spanish track of Valencia. The winner of the Audi R8 LMS Cup China is back for a third year in the GP3 Series with Koiranen GP.

Adderly Fong said: "I'm very happy that I will be racing in the GP3 Series alongside F1 again. I'm very delighted I will be with Koiranen GP as I know they are competitive. It is also my first time competing in the full Series, so I'm looking to achieve positive results and securing as many points as I can!"

And to complete the three-cars line-up, the Finnish team have signed the young British driver from Cardiff, Matthew Parry. After two years in the Formula Renault 2.0 Eurocup, the 21 year old driver, youngest of the 2015 team's line-up, will step up to the GP3 Series.

Matthew Parry revealed: "I'm delighted to finally be a part of the Koiranen Team. It's been a difficult decision which Series to compete in for 2015. Initially I felt the need to 'make good' a disappointing 2014 season in Renault 2.0 Eurocup but a late opportunity arose to challenge for the GP3 Series and all the advice was to move onto the next level. I'm at my fittest ever and completely prepared to take on the challenge. I've worked with Afa and his team before and there was an immediate rapport which I'm certain we can replicate and make a positive bid for this Series."
GP3 News Adderly Fong Koiranen GP Renault Sauber
.