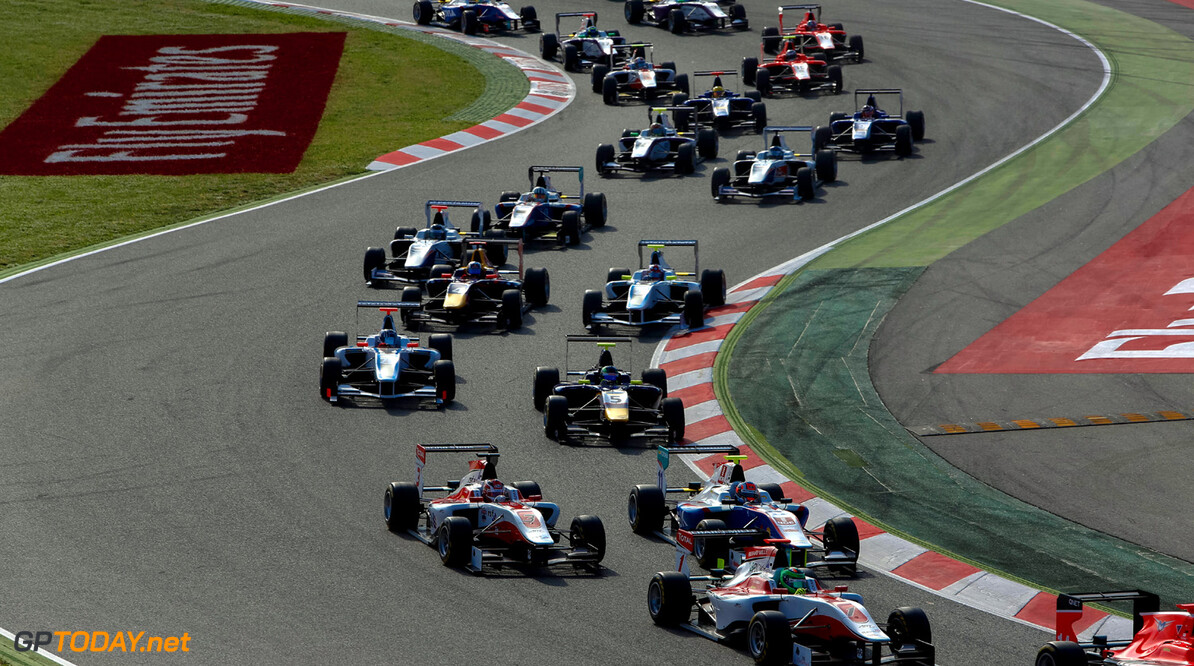 Sims returns at Status Grand Prix on a one-off basis

Alexander Sims is to re-join Status Grand Prix on a one-off basis for the next GP3 Series round at Nurburgring on July 5-7. The 25-year-old Briton has been invited to take the place of Adderly Fong, who has been forced to miss the German Grand Prix support races as he has a clashing commitment in the Chinese-based Audi R8 LMS Cup. Fong currently lies second behind ex-Formula 1 driver Alex Yoong in the Audi standings, and will return to the Status GP line-up from the Hungaroring round onwards.

Fong nominated Sims to replace him in the #18 GP3 car as they have a relationship stretching back to 2011 when Sims carried out testing and coaching work with Fong's Sino Vision Racing Formula 3 team. Sims also has a strong history with Status GP. He was a race winner with the team in 2011 on his way to sixth in the GP3 Series rankings, and in 2012 drove its Lola-Judd LMP2 car in a campaign comprising the Le Mans 24 Hours and rounds of the FIA World Endurance Championship. Sims is now a member of the factory McLaren GT line-up and is competing primarily in the Blancpain Endurance Series, in which he took a second place finish with Hexis Racing at Paul Ricard last weekend.

Alexander Sims commented: "I've known Adderly quite well for a couple of years. It's a new car in GP3 this year, and Adderly and Status GP were keen for me to come and do some work with the team while Adderly is away. It's always tough going into a weekend having not driven the car, but I would hope with my experience that within the first five or 10 laps of free practice I should get an indication of the level of performance and then push very hard. I'm not underestimating the challenge, so my plan is to just do everything I can and then see what happens."

Fong added: "Unfortunately I have to miss the Nurburgring  not only am I racing the Audi R8 at Ordos but they have told me I have a Porsche Carrera Cup ride at the same meeting! Having a new GP3 car this year, we have stepped into unknown territory as far as making the package work, so it will be useful to have a driver with experience to help out with the car. Alexander tested my F3 car at Rockingham in 2011, and he has driver-coached me at quite a few of the British circuits, so we have a good relationship."
GP3 News Adderly Fong Status Grand Prix McLaren
.