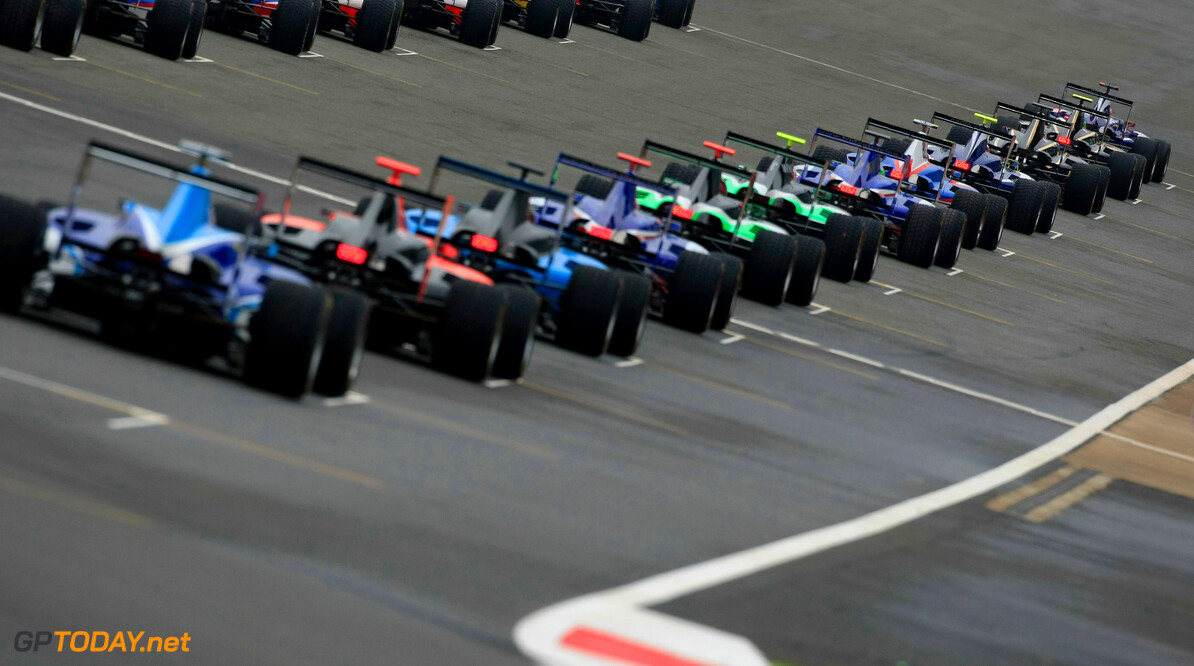 GP3 Series organisers are pleased to announce the names of the nine teams that have been selected to compete in the 2013-2015 seasons. Eight of the historical GP3 teams will continue in the Series whilst Koiranen Motorsport will join. The Finnish outfit have proven pedigree amongst others as 2011 Team Champions in Formula Renault 2.0.

GP3 Series CEO Bruno Michel said: "I am very pleased to reveal the names of the nine teams that have been given an entry for the 2013, 2014 and 2015 seasons. We have received a lot of requests from some of the best motorsport teams which proves once again that GP3 generates a lot of interest. In only three years time, the Series has grown into one of the most important categories and its rescaling with a more powerful car has reinforced its position as a stepping stone to GP2."

"We have chosen to stay loyal to most of the existing GP3 teams but we thought it was also important to bring fresh blood into the mix which is why were happy to welcome Koiranen Motorsport who has been very successful in other categories. It will be very interesting to see how these nine teams will adapt to the new GP3/13 car."

The entry is valid for three consecutive seasons 2013-14-15. GP3 Series organisers agreed that nine teams was the right number to run with for the upcoming campaign with the new car. Each team will be allowed to line up a maximum of three cars.

The second generation car has had successful development tests which have shown that the new GP3/13 car is expected to be at least three seconds faster than the GP3/10. It has a naturally-aspirated 400hp engine compared to the current 280hp and also enjoys a new aerodynamic package including new nose, sidepods and engine cover. The step to progress up between GP3 and GP2 is closer, and with this upgrade kit, the GP3/13 car will be the perfect tool to help the drivers who graduate from GP3 to GP2 to be immediately competitive.

CEO Bruno Michel added: "We are now working on the 2013 calendar. In the meantime, we are focusing on our development test programme. So far, the results have shown that we will have a very competitive and reliable car which will make for a great season."
GP3 News Renault
.