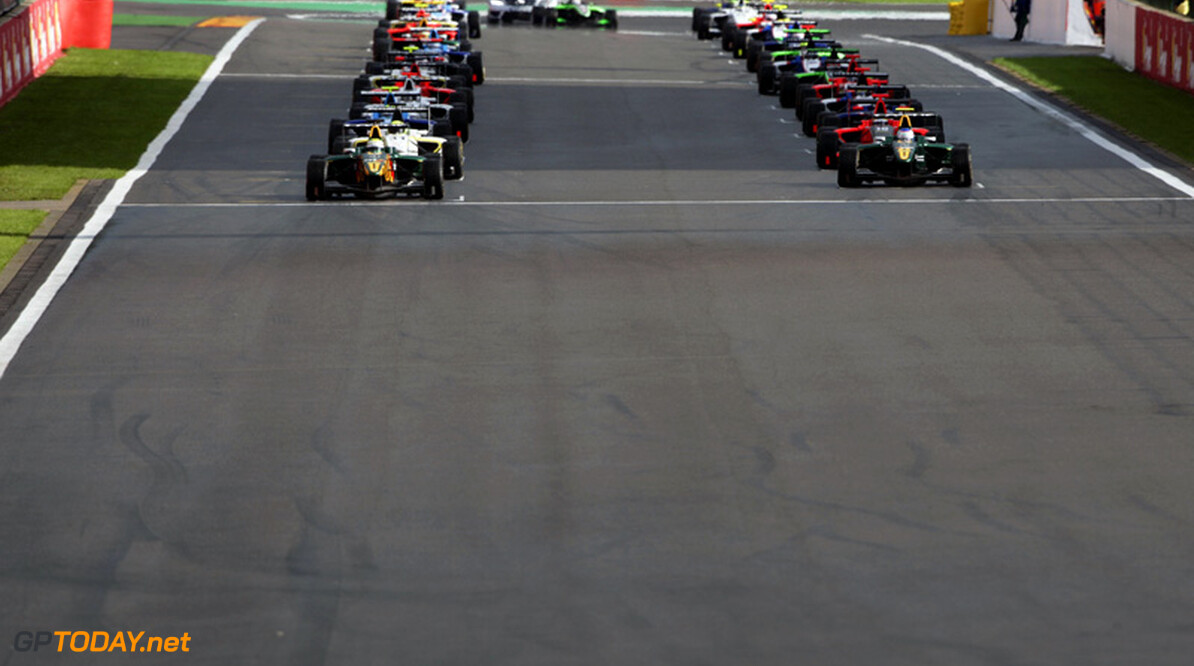 GP3 Series organisers are pleased to announce that Ocean Racing Technology will take over from Tech 1 Racing in 2012. The Portuguese team have been involved in GP2 Series since 2009 and showed a strong interest in participating in GP3 Series as well. After they reached an agreement with Tech 1 Racing, it has been decided that Ocean Racing will enter the Series for this season. They will be on track for the first time next week in Barcelona for the official pre-season testing.

GP3 Series CEO Bruno Michel said: "We are very happy to welcome Ocean Racing Technology to GP3. They become the fifth team involved in both of our Series along with Lotus GP, Arden Motorsport, Carlin and more recently, Trident Racing. It is a great opportunity for the Portuguese Ocean's Racing team. This new season is set to be another thrilling one."

For the Portuguese team led by José Guedes and Tiago Monteiro this entry is a logical step - GP2 and GP3 being two worldwide respected Series: "After Ocean was given an entry into GP2 Series and following the inception of GP3, our goal has always been to put in place a GP3 team as well. However we did not expect it to be so soon, but the opportunity to take over from Tech 1 arose and we decided to take it."
GP3 News Trident Lotus F1
<< Previous article Next article >>
.