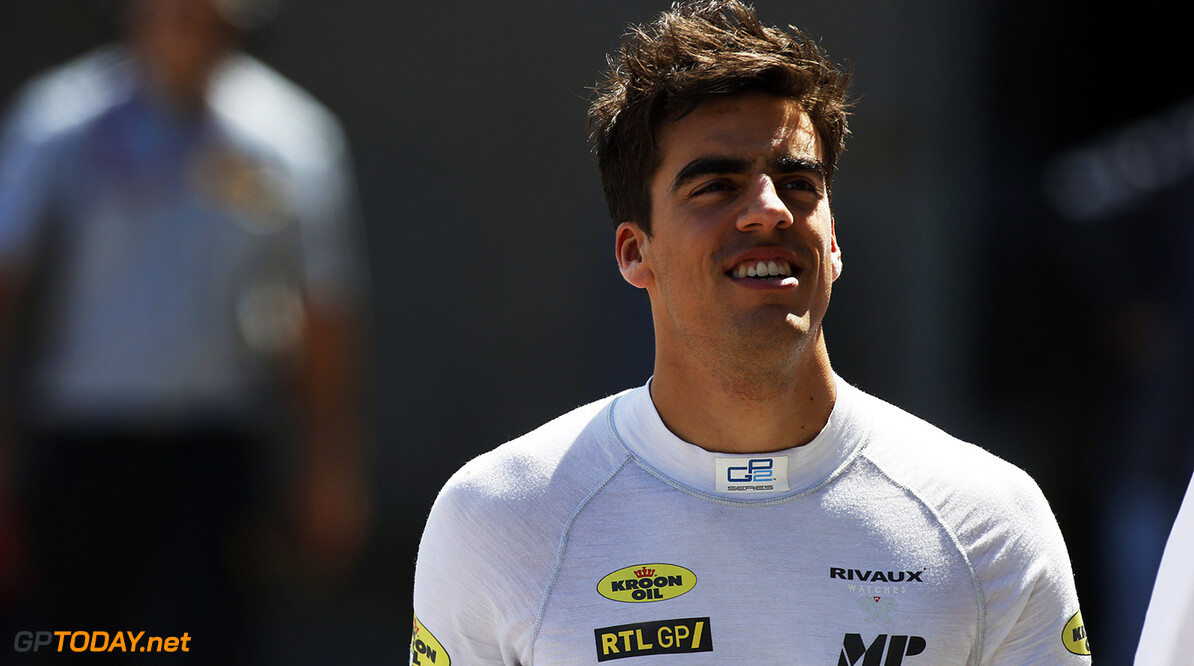 De Jong realistic about chances for Formula One

A Formula One future is not in the offing for GP2 driver Daniel de Jong.

The Dutchman  in his fourth full season in the feeder series, but in spite of that experience, he has struggled to get good results, with just seven points finishes and no wins during his time in the category.

This in contrast to his team mate Oliver Rowland, who took the title in Formula Renault 3.5 last year and is now competing for the championship in GP2.

"You will see Oliver back earlier in Formula 1 than me," said De Jong.

"Honestly I do not even want to be in Formula One. GP2 suits me so well," he continued, laughing. "When Oliver gets the chance, he will take it without hesitation." 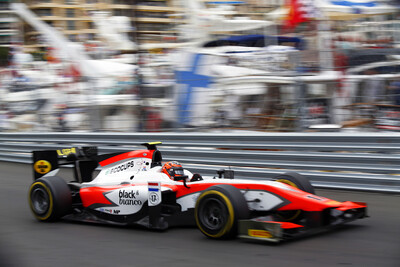