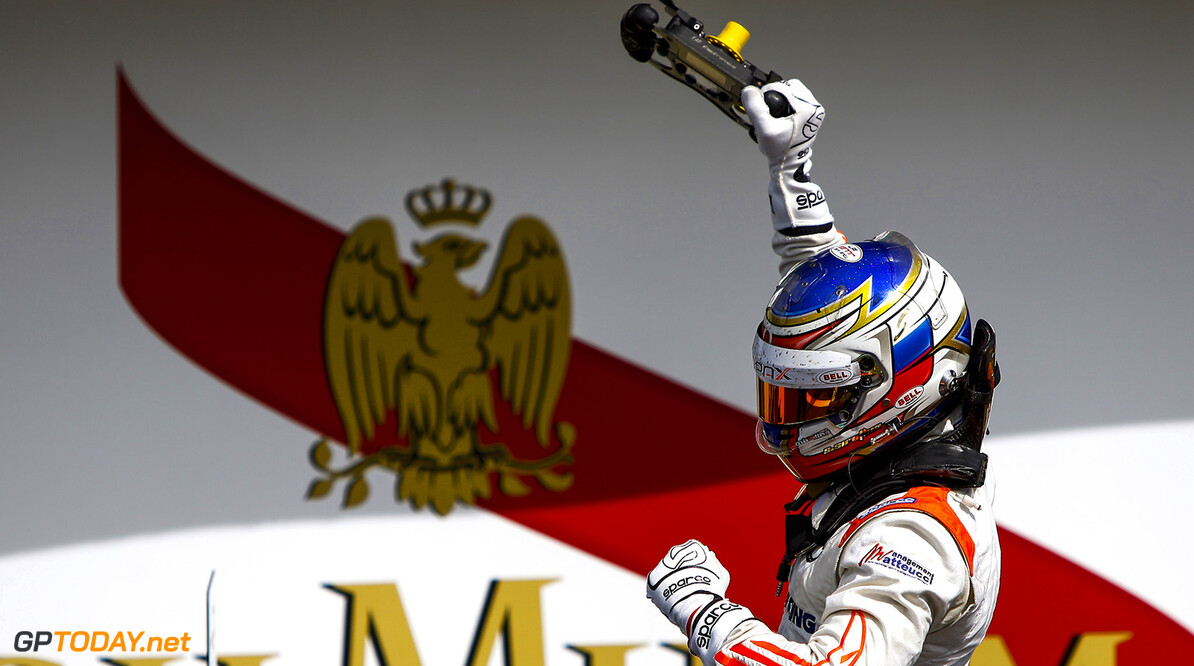 ART Grand Prix is pleased to open its 2016 season by announcing the arrival of Sergey Sirotkin, Russian SMP Racing supported driver, to its GP2 driver line up. In 2010 at just 15 years of age, the young driver from Moscow made a remarkable motorsport debut in Formula Abarth and he won the title in his first full season. Since then he has been successful in his climb up through the ranks: Formula 3 AutoGP, Formula Renault 3.5 and finally GP2 in 2015 where he concluded his debut season in the discipline in 3rd place.

Sirotkin'ss career path has attracted the attention of the professional motorsport world, including his first laps behind the wheel of a Formula One car in 2014 when he was just 18 years old.

Sébastien Philippe (Team Manager): "ART Grand Prix has been following Sergey's career for a few years now and we were very impressed by his debut in such a competitive championship as GP2. Sergey is both fast over one lap and strong in the race. At just 20 years old, he has an intelligent approach to his craft and his maturity is a plus in a complex and competitive GP2 pack. After its success in 2015 in both categories, drivers and team, ART Grand Prix now faces the big challenge of remaining the leader in GP2. This challenge requires particular drivers with an exceptional profile and Sergey meets this requirement perfectly. We are therefore very pleased to have him with us and be able to tackle the 2016 championship season with the highest of ambitions."

Sergey Sirotkin : "“I am very excited to be joining ART Grand Prix because it is a big family which has the culture of motorsport; they are a winning team wherever they have competed so far, like in the GP2 history, with a unbelievable 2015 season. This is a great opportunity for me, because ART Grand Prix has shown many times that it is the best place for a young driver to be and I intend to make the most of this opportunity, while doing the best possible job for the team. I would like to thanks ART Grand Prix, SMP Racing and my partners for this opportunity and I’m sure it will be an amazing season for both me and the team."