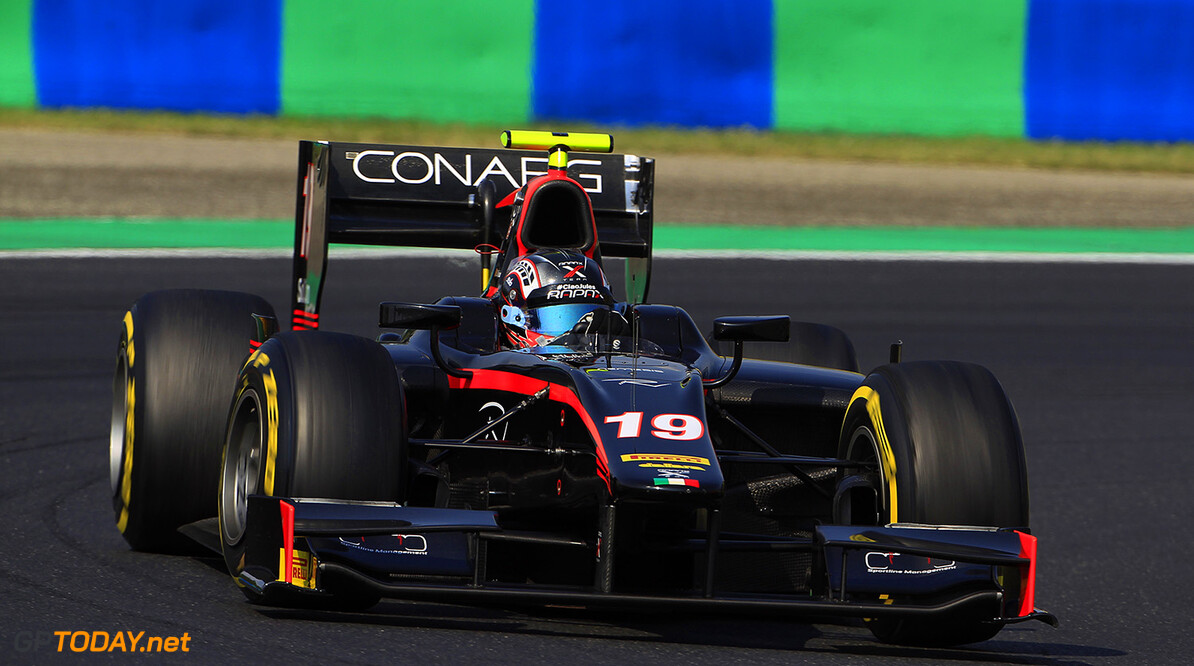 The Rapax team will be back in action in this double trip to middle east with an updated driver line-up as Robert Visoiu won't be available due to an injury preventing him from driving a racecar. His place will be filled by Gustav Malja, a 20-year-old Swede who raced in the 2015 Formula Renault 3.5 series. Malja, who made his GP2 Series debut at Spa-Francoramps, will benefit from an absolute team effort aimed at increasing his experience in an highly-technical series like GP2.

Andrea Bergamini, CEO: "We were sad to hear about the injury occurred to Robert and we wish him a prompt return on-track. In the two final events of the season at Bahrain and Abu Dhabi we will have the chance to welcome a young rookie like Gustav Malja, who aims to consolidate his experience aboard the GP2 Series Dallara. Malja will rely on the support of both the team and his team-mate Sirotkin, as the Russian will be battling for third place in the driver classification. We will have 10 really challenging days and then, after the Abu Dhabi finale, we will start focusing on 2016."