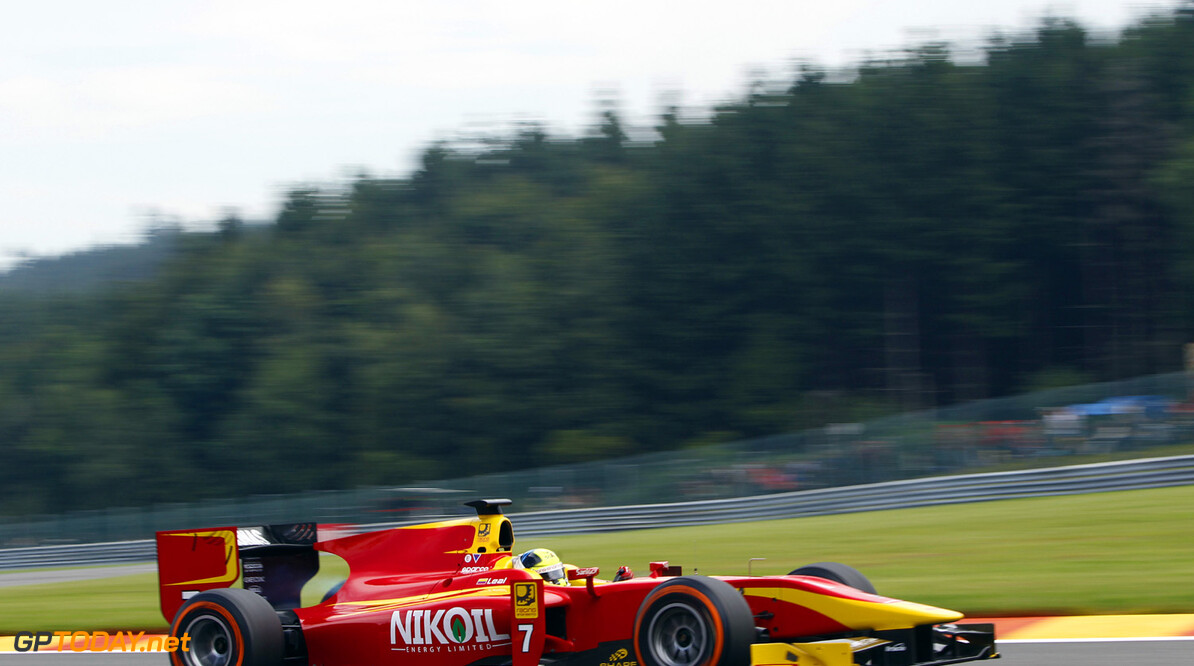 Julián Leal will race for British team Carlin in the 2014 GP2 Series. The 23 year-old Colombian will join the squad that finished second in last year's teams' championship following a strong season with a total of nine podiums.

Leal had a competitive season in 2013, taking two podium finishes and two fastest laps. The Colombian will now switch to Carlin, making his debut with the British team at the first official test in Abu Dhabi in March.

Leal brings to Carlin a wealth of experience, having competed in the GP2 Series in 2012 and 2011. Previous to that the Colombian was a race winner in Auto GP and raced in the Formula Renault 3.5 Series. Leal was also the 2008 F3000 Italy champion.

"I'm delighted to be racing with Carlin this season", said Leal. "The team were very impressive last year and have a great reputation. The GP2 Series remains the championship to be in, with another fantastic calendar on the F1 support package. I want to thank my family and sponsors for their continued support in my career. Together with Carlin I think we can have a very strong season and I can't wait to get in the car in Abu Dhabi."

Speaking about the teams newest driver, Trevor Carlin said: "We're delighted that Julián is joining our GP2 team for the 2014 season. He is a very experienced driver and will bring a lot to the team. We can't wait to get back on track in March and build on the fantastic progress we made in 2013."
GP2 News Renault
<< Previous article Next article >>
.