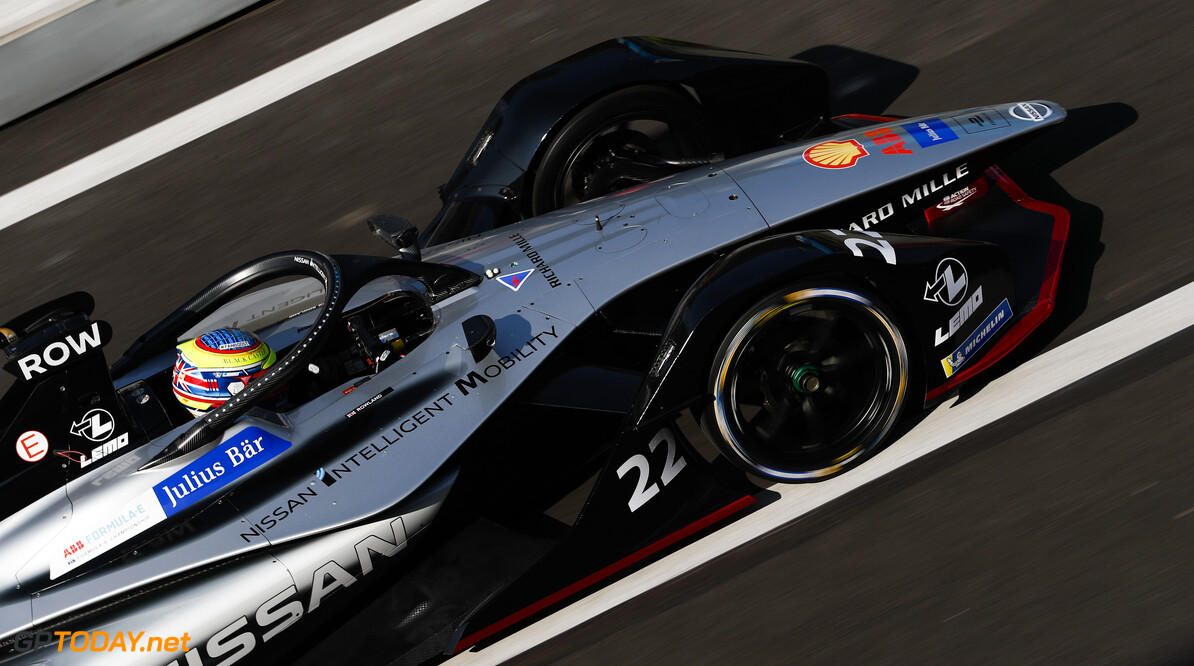 Oliver Rowland believes it wouldn't make sense for him to find a role in Formula 1 after landing a full-time seat in the ABB Formula E Championship.

Rowland was brought in at Nissan as a replacement for Alexander Albon, who was signed by Toro Rosso for the 2019 Formula 1 season.

The Briton has one top ten finish to his name so far, which came at the season-opener in Ad Diriyah.

The 26-year-old has held a couple of development roles with Renault and Williams in F1 over the last few years, but says that now his main focus is finding success in Formula E.

"I’m in a really good position now with Nissan, they are a big manufacturer and Formula E is on the up, it would be silly for me to start looking elsewhere,” Rowland told Crash.net.

“Formula 1 is in a bit of a difficult patch with a lot of the teams in terms of budgets and things like that. I was at Williams last year and obviously if you look to where they are now, I’d much rather be doing Formula E than doing that.

“It’s hard to watch. I spent a lot of time at the factory and I know a lot of the people. It’s difficult to see the situation they are in and I wish them all the best but I suppose I’ve dodged a bullet a bit.

“When you are that far off [the pace] it must be quite hard to motivate yourself and get going but they’ve got a lot of work to do and they just need to get their heads down. From my side I’m just fully-focused on Formula E.”

When asked how he would react if he was given a similar opportunity to Albon, who left F for F1, Rowland replied: "I did think about that at the start and it must have been a tough decision for him because there’s no guarantees how long that will last.

"Especially with Red Bull, they don’t mess around if you don’t perform. I think at the moment it would only be the top few teams that you’d have to choose from and that’s never going to happen so I’d probably stick with Formula E.

“I’ve got chances to win races here and build myself a good reputation so I would choose Formula E over F1.”