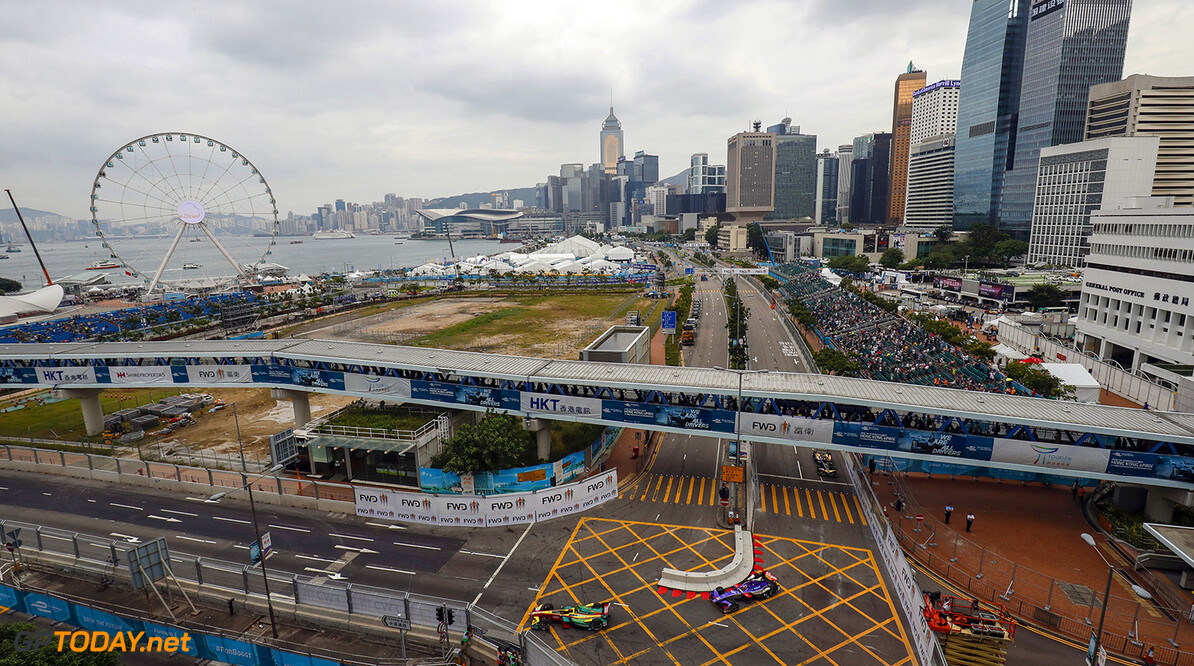 Lopez given the all clear for FP1 in Monaco

Jose Maria Lopez has been given the green light to drive in FP1 tomorrow for DS Virgin Racing but will be called to the medical centre following the session for further checks which will determine if he will compete in the rest of the day.

Lopez damaged two vertebrae at the World Endurance Championship at Silverstone after the Argentine crashed his Toyota heavily at Copse corner. The injury prevented him from taking part in the 6 Hours of Spa last Saturday, however, is confident he is back to full fitness.

"I’m feeling good. Most importantly my back is feeling very good," Lopez said. "This is not a circuit like Spa where you go through a lot of compressions, this is a very smooth track as well.

"We’ll give it a try in FP1 tomorrow and if I have some pain and I see there is a risk, then I will stop immediately because I want to be fit for next weekend. If I feel ok, I will be doing the race."

In case there is the call that Lopez is unable to compete in the rest of the sessions, former GP2 driver Alex Lynn will jump in for his Formula E debut.