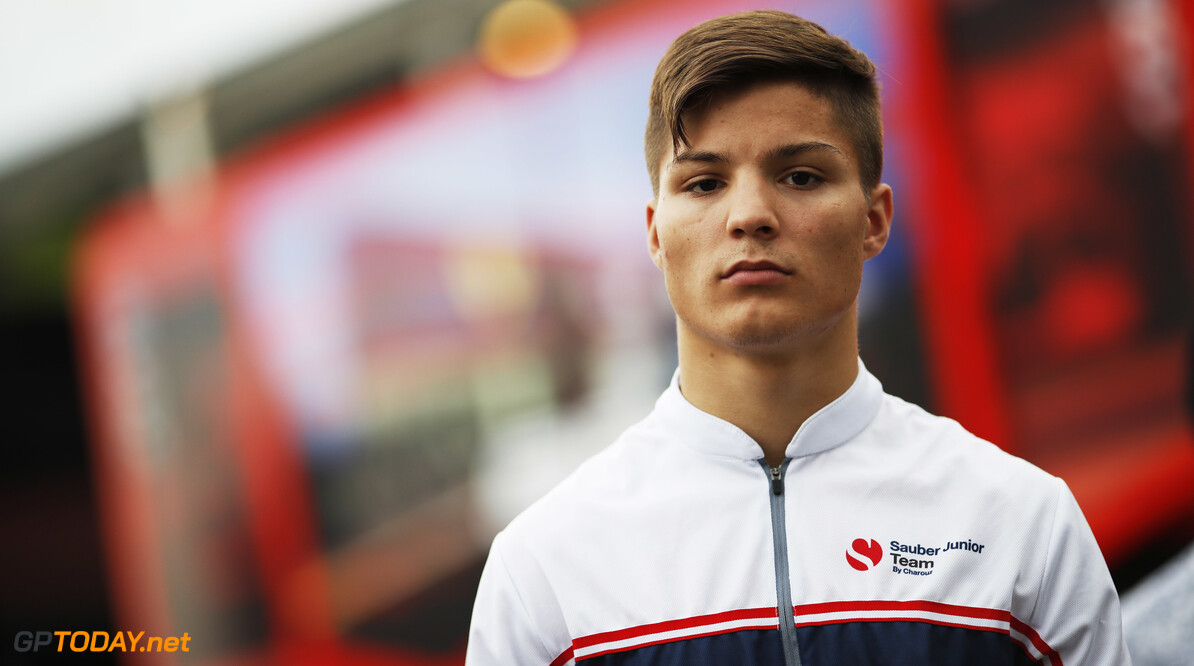 Trident secures services of Zendeli for 2020

Lirim Zendeli will remain in the FIA Formula 3 championship for a second season, signing a deal with Italian-based team Trident.

In 2019, Zendeli raced for Sauber Junior Team by Charouz, picking up two top-ten finishes at the Red Bull ring.

Zendeli is the first driver that Trident has announced ahead of the 2020 season, which kicks off at the Bahrain International Circuit in March.

The 20-year-old, who is the 2018 ADAC Formula 4 champion, says he wants to take his career to the next level after testing for the team following the 2019 season.

“I am super delighted to announce that I will go racing in FIA Formula 3 with Trident in 2020," Zendeli said. "After testing with the team in Valencia it was totally clear to me that I really would like take my career onto another level with this traditional and experienced team.

“I am convinced that we can achieve many very good results and I’ll give everything to bring some trophies to the teams headquarter in Milano."

Trident team owner Maurizio Salvadori added: “Last year we watched Zendeli with great attention in the Formula 3 championship and even though he didn’t get particularly important results, his skills favourably impressed us.

“I am delighted of having him in the 2020 Team Trident line-up. I am sure he will be among the leading drivers, and that he will become one of the stars of the season.

"He has already driven a Team Trident car in last October’s postseason test at Valencia. Even if he was with us for only one day, we appreciated his driving talent, his sensible attitude and his absolute professionalism.”

Trident ended the 2019 F3 season fourth in the teams' championship with one race win, courtesy of Pedro Piquet.