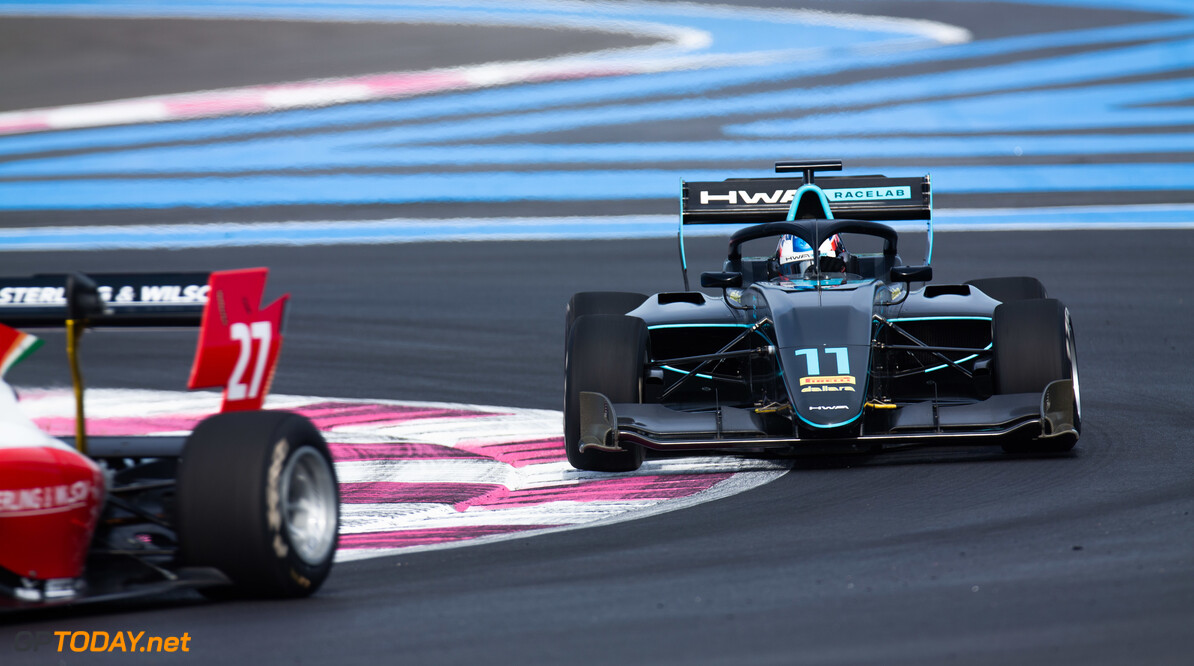 The Indian driver set the session's early pace with a 1:50.724 lap to hold the early advantage; before stretching the pace to 1:50.576 at the sessions halfway point.

However, just as the session reached its climax Daruvala was bettered by Hughes, with the Brit setting a time of 1:49.519, to edge the Prema driver by 0.087s.

Championship leader Robert Schwartzman completed the top three; albeit over a quarter of a second away from adding to his Pole from Barcelona.

Marcus Armstrong and Leo Pulcini made up row three, with the Italian making up for his Barcelona tribulations.

Dutchman Bent Viscaal qualified a season-best eighth for HWA, supporting the form of his pole-sitting teammate. While Alex Peroni rounded out the top ten for Campos.

However, it was a poor day for ART, with all three of their drivers missing out on a top ten start. Christian Lundgaard led the French squad's challenge in a reserved 12th, with fellow Renault-academy prospect down in 14th.