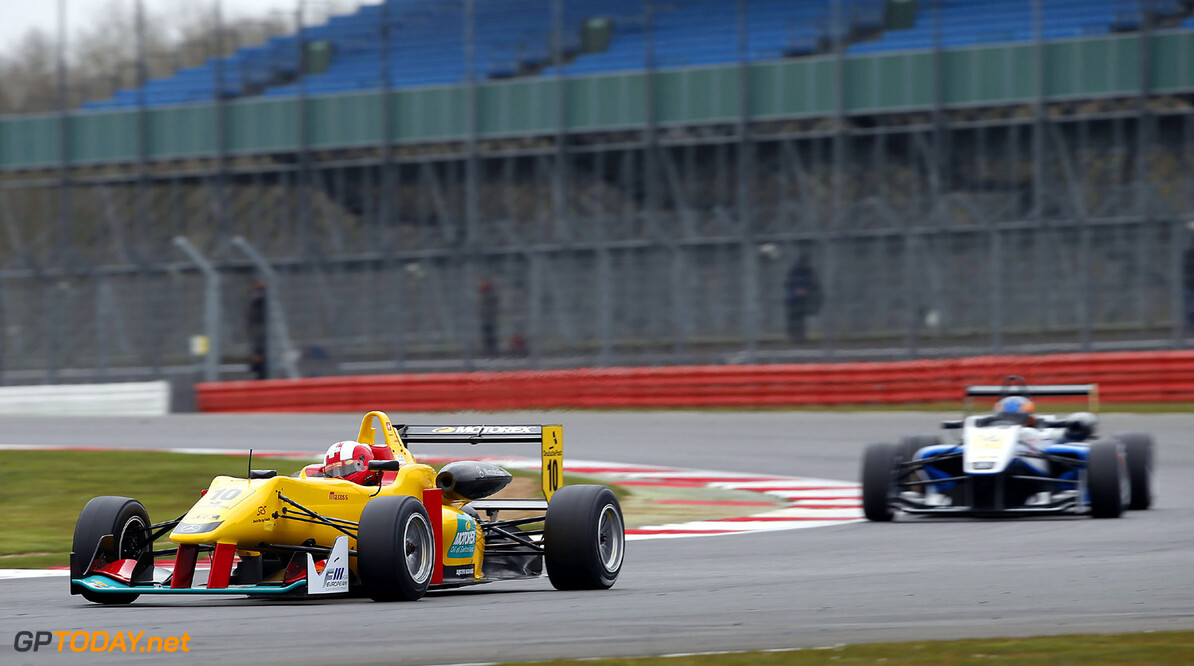 The team, founded by Kimi Raikkonen and his manager Steve Robertson in 2005 as Raikkonen Robertson Racing, is now owned by Anthony Hieatt.

Hieatt told Autosport that he visited the World Endurance Championship round in Austin last weekend with an expansion into prototypes in mind.

"I'm here to see what it is all about, so this is a bit of a fact-finding mission, as well as a chance to catch up with some old friends," he said.

"LMP2 would be something we would be interested in, because we have the capacity and the room, but we'd only do it if we could come up with a properly-funded deal."