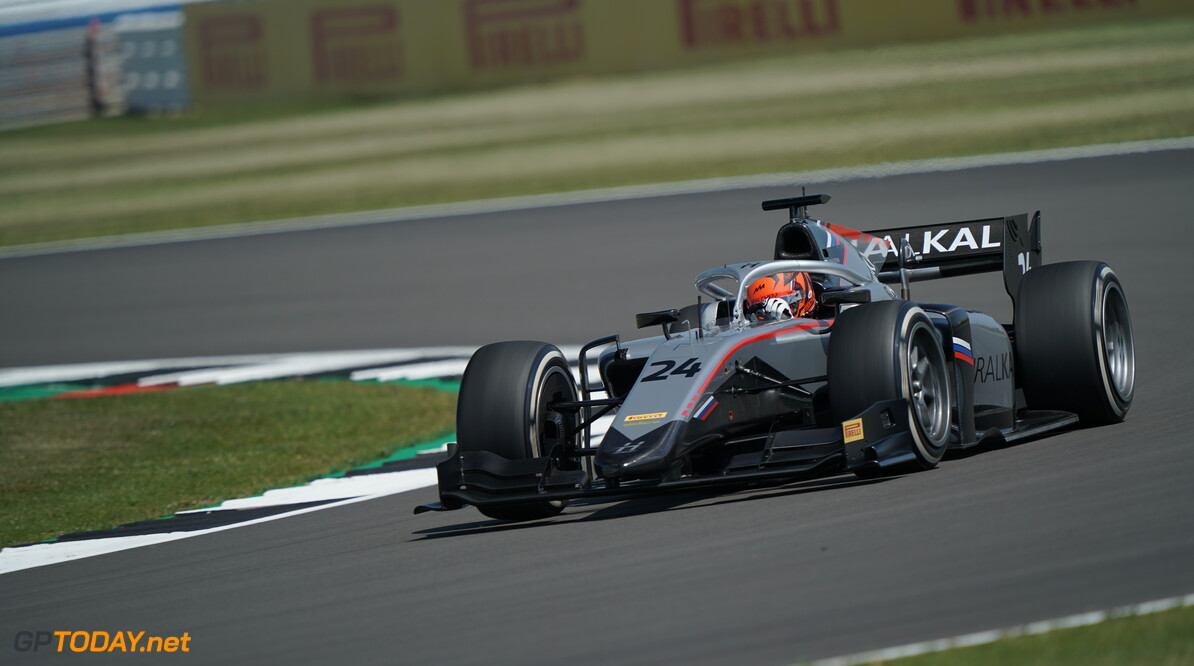 Nikita Mazepin has scored his maiden victory in Formula 2, finishing over five seconds ahead of second-placed Guanyu Zhou.

Zhou was the highest placed out of the drivers on the alternate strategy, with the Renault young driver pitting quite late in the race and making a charge through the field.

Red Bull young driver Yuki Tsunoda took the final step of the podium on the final lap of the race, passing Christian Lundgaard with an impressive move through Stowe.

The other UNI Virtuosi of Callum Ilott was set to start from second place on the grid, but due to some technical problems, the Brit was forced to start from the pitlane. This didn't prevent him from scoring some good points though, as he was able to climb through the order to finish in fifth.

At one stage in the race Louis Deletraz looked to be set for a podium finish, but he was the victim of a few late overtakes and ended up crossing the line in sixth.

Polesitter Felipe Drugovich started the race on the hard tyres, and seemed to be in contention for the lead of the race when he came in for his late pitstop. However, he had a slow stop which dropped him far down the order, rejoining the track in fifteenth.

He drove well to climb back up to seventh, and he will start the sprint race on Sunday from second. The driver in front of him for the sprint race is Dan Ticktum, who had a solid race to finish in eighth after starting twelfth.

Mick Schumacher just lost out on the reverse grid pole after finishing in ninth, and the German driver was another victim of strategy after battling with Mazepin for the race lead in the early stages.

Honda junior driver Nobuharu Matsushita rounded out the top ten, with the only retirement of the race being Roy Nissany. 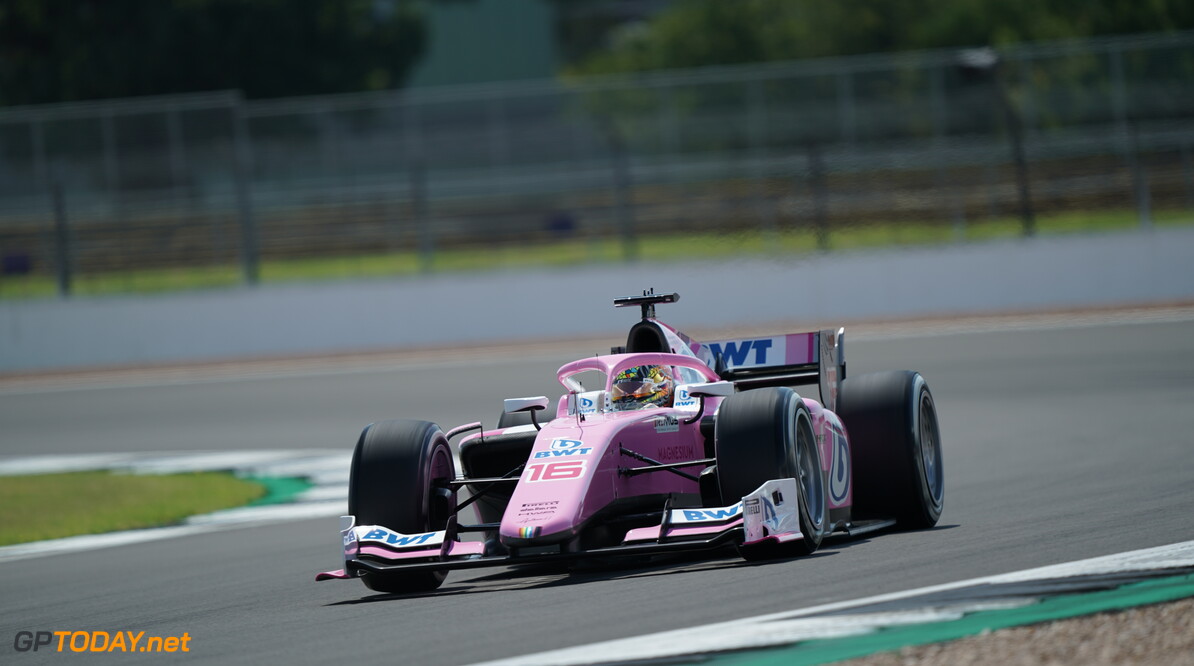 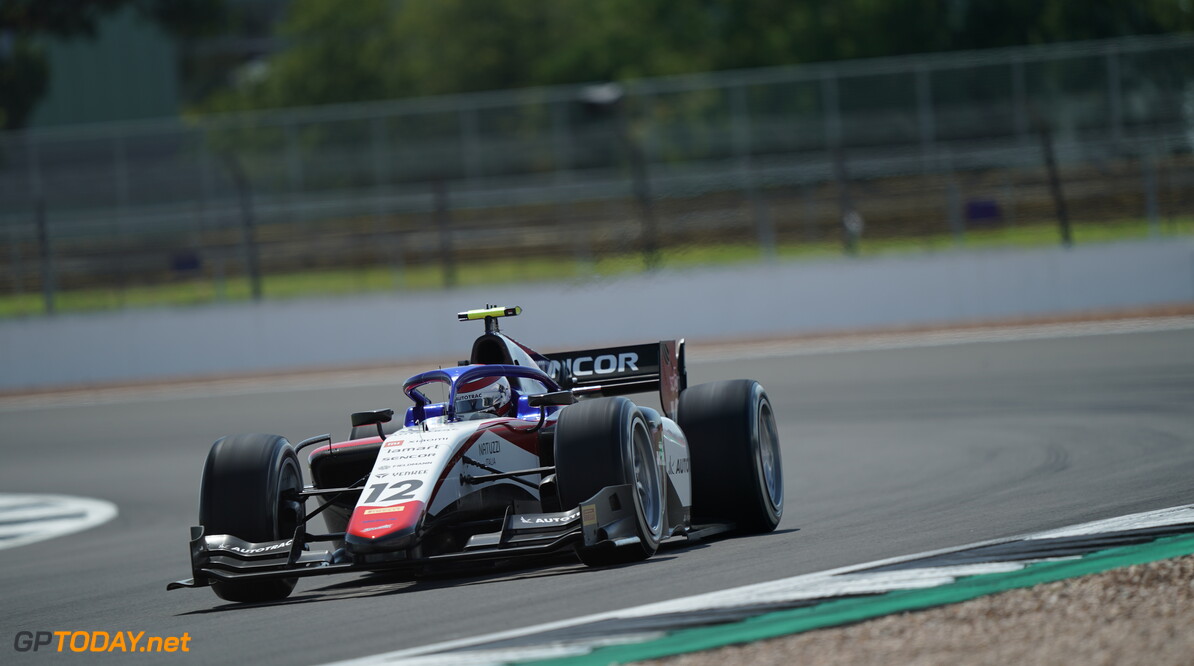 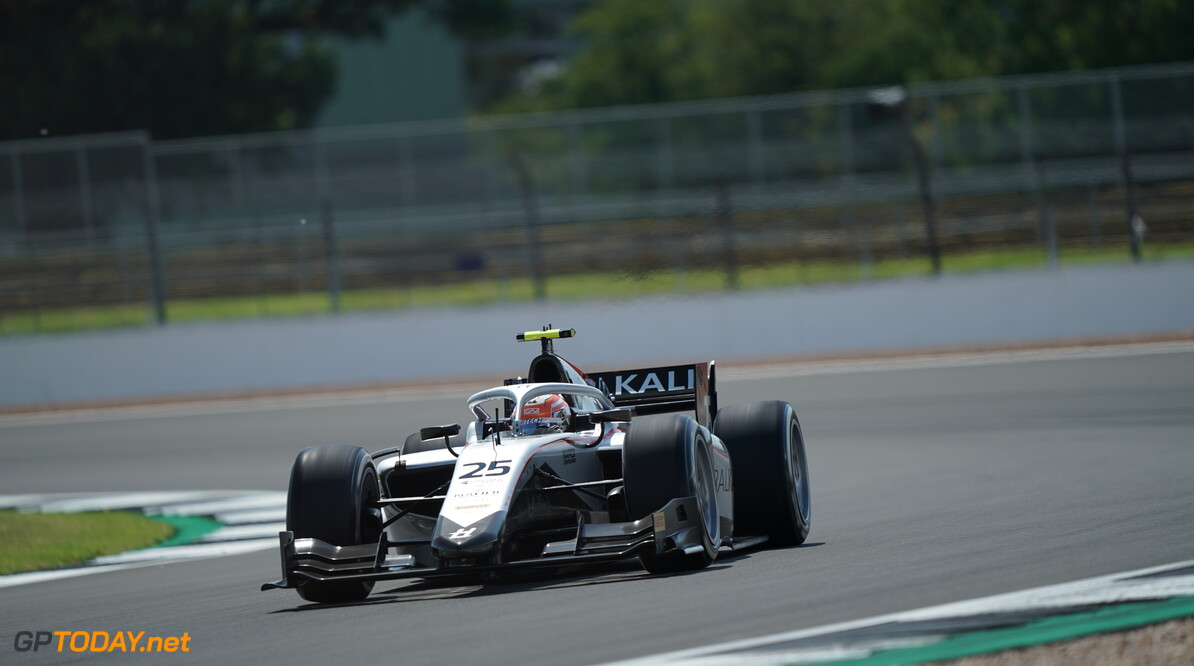 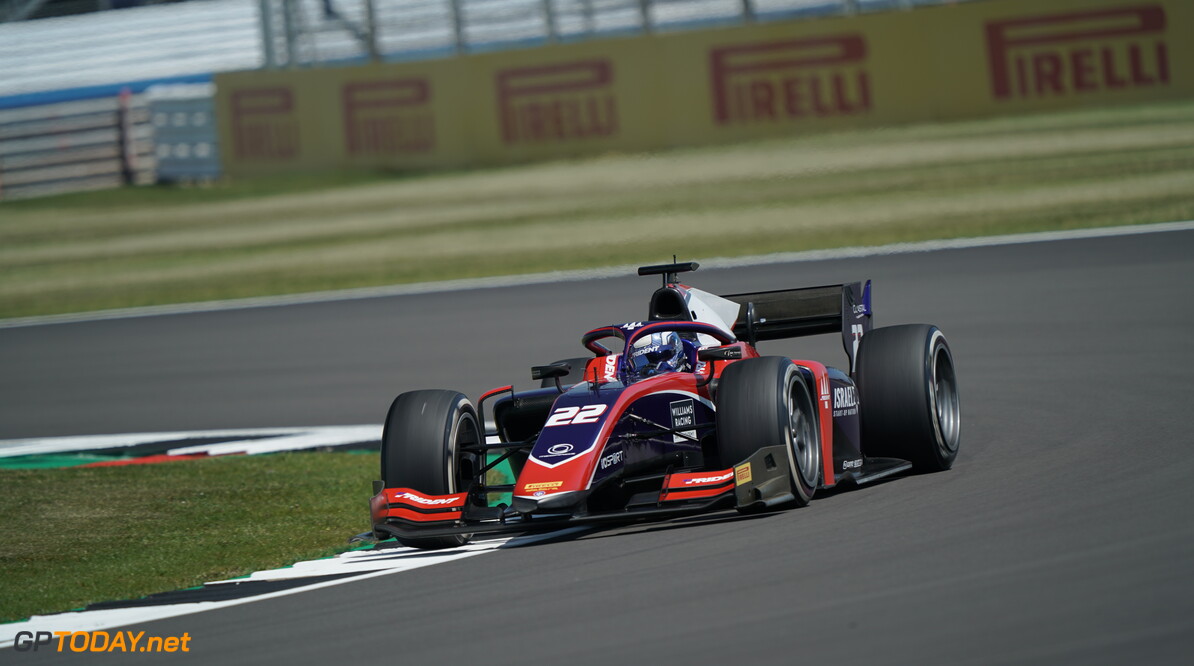 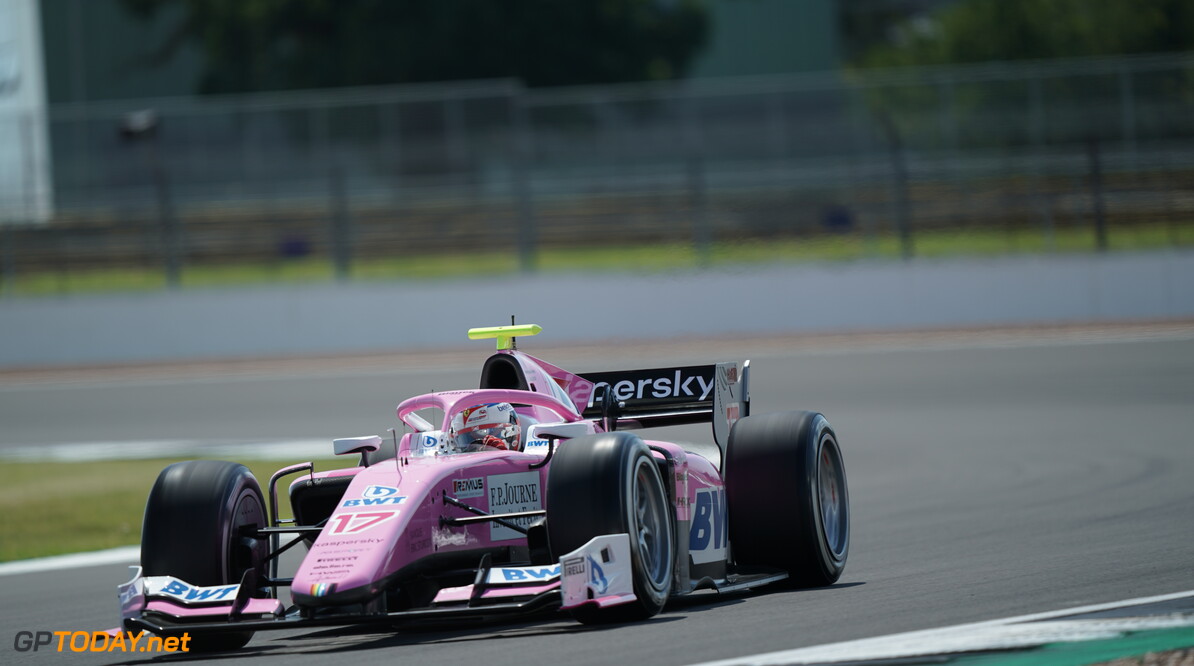 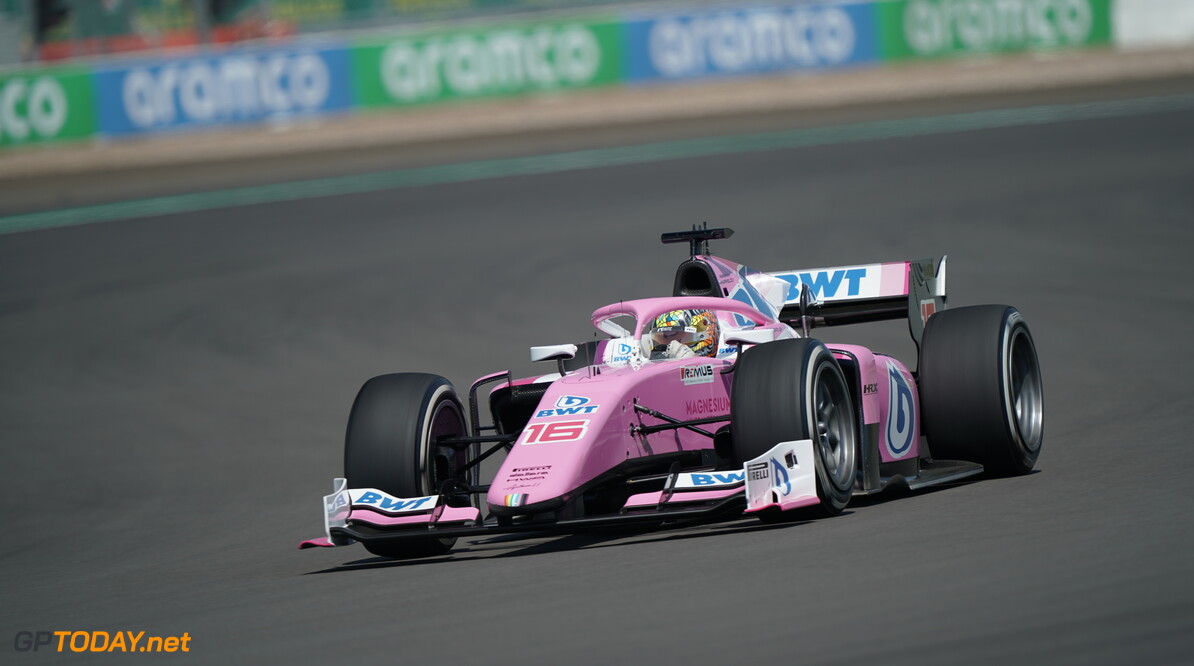 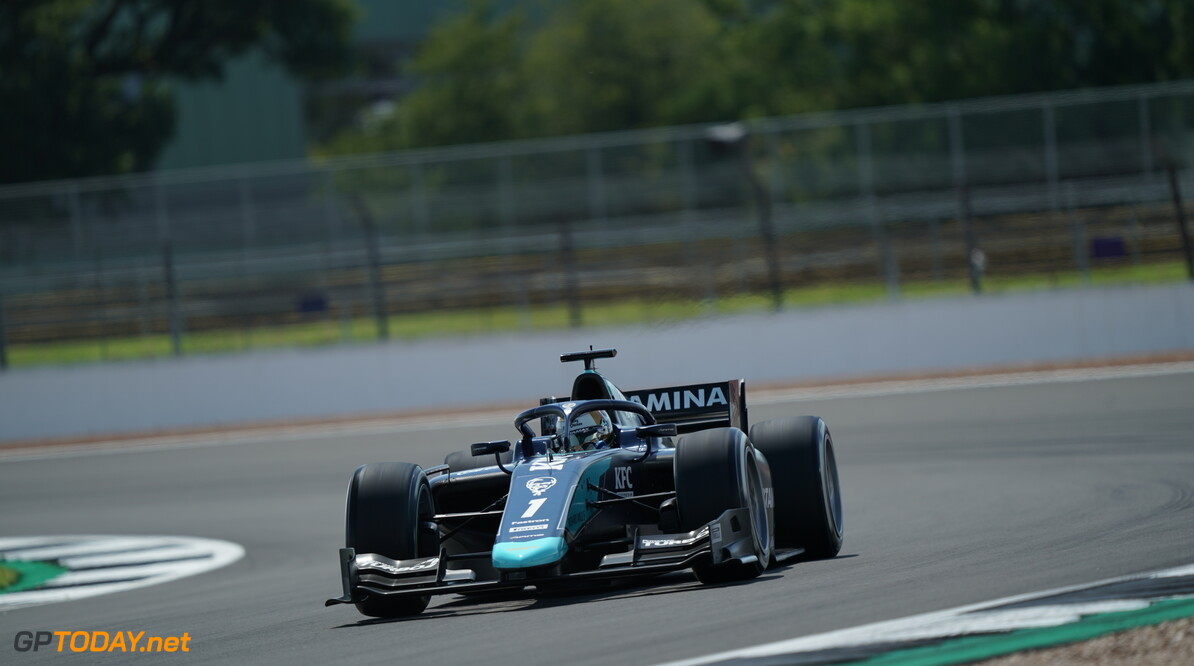 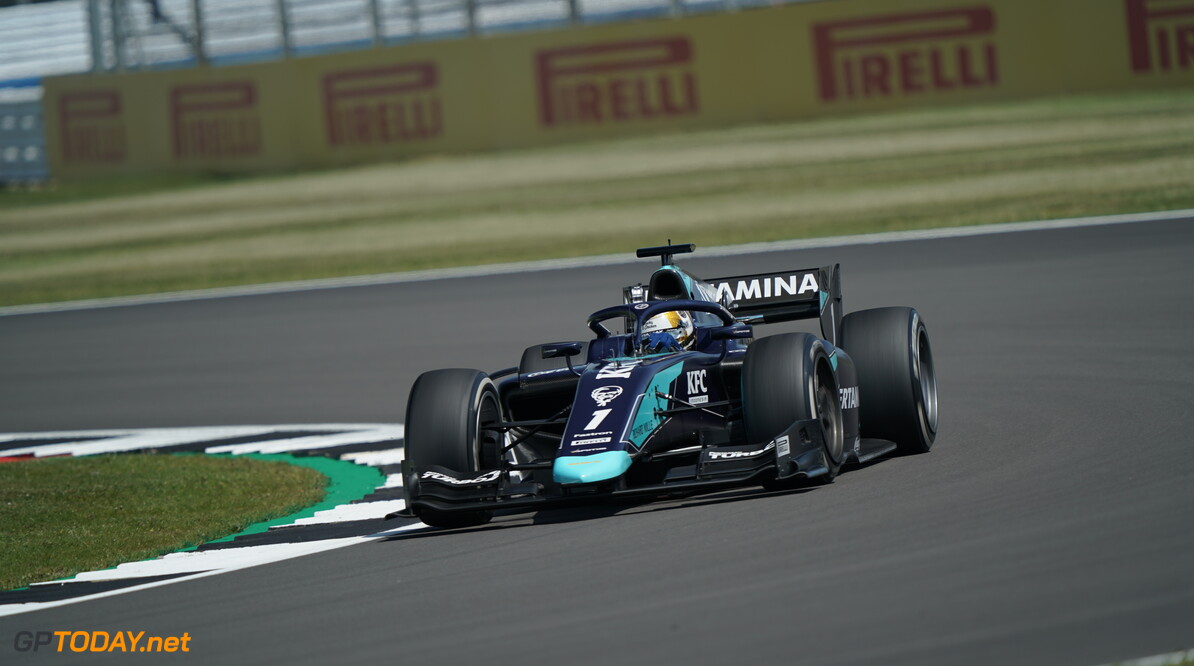 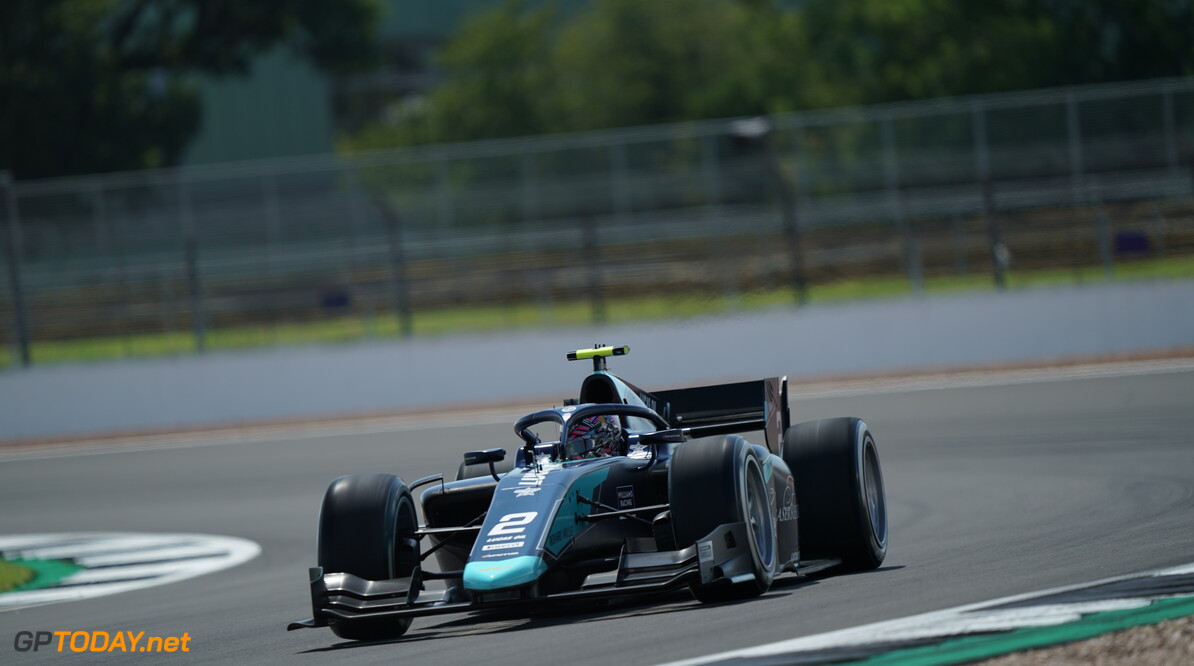