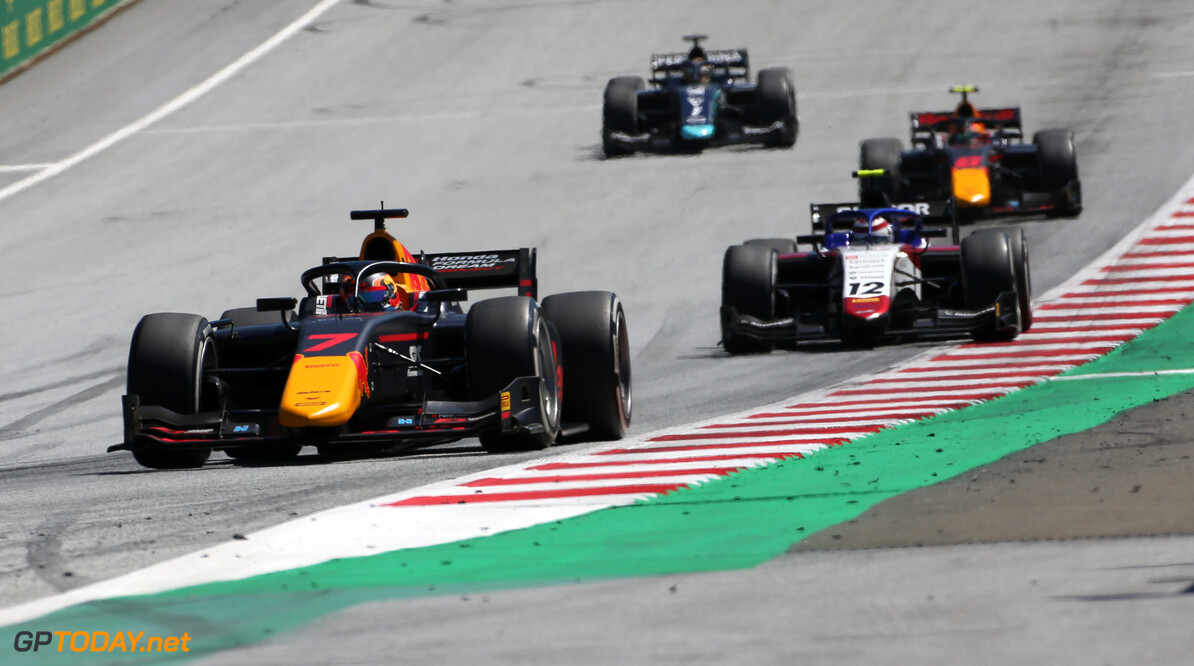 Red Bull young driver Yuki Tsunoda finished at the top of the timesheets at the second Formula 2 practice session of the year, with Nikita Mazepin a tenth behind in second place.

The other Carlin driver of Jehan Daruvala ended the session in third, with Luca Ghiotto making up for lost time in fourth place. The Italian did not manage to start the Feature Race last weekend as his newly-formed Hitech team discovered problems with the car before the start of the session.

Giuliano Alesi had a good session for HWA Racelab, as the Frenchman seemed to improve on every lap in the session. The drivers are having to get used to the new tyre compounds compared to one week ago, which could be why the field is not in the same order as we saw last weekend.

Renault junior driver Christian Lundgaard finished in sixth place on the back of what would have been a very disappointing week for himself and fellow Renault driver Guanyu Zhou. This is because we learned the news of Fernando Alonso's return to Formula 1, with the team opting to hire the Spaniard rather than promoting from within. Zhou finished the session just outside the top ten in eleventh place.

Behind Lundgaard were Robert Shwartzman and Dan Ticktum respectively, with the latter hoping he can build on his podium from last weekend and fight for the win this time around.

Marcus Armstrong came home in ninth, with Jack Aitken rounding out the top ten. Aitken made his Formula 1 debut for Williams just a few hours prior, as the British driver completed FP1 alongside Nicholas Latifi.

Mick Schumacher faced problems in the session and he was not able to set a competitive lap time. He only managed to complete four laps overall and will be hoping that these issues will be fixed for qualifying later this afternoon. 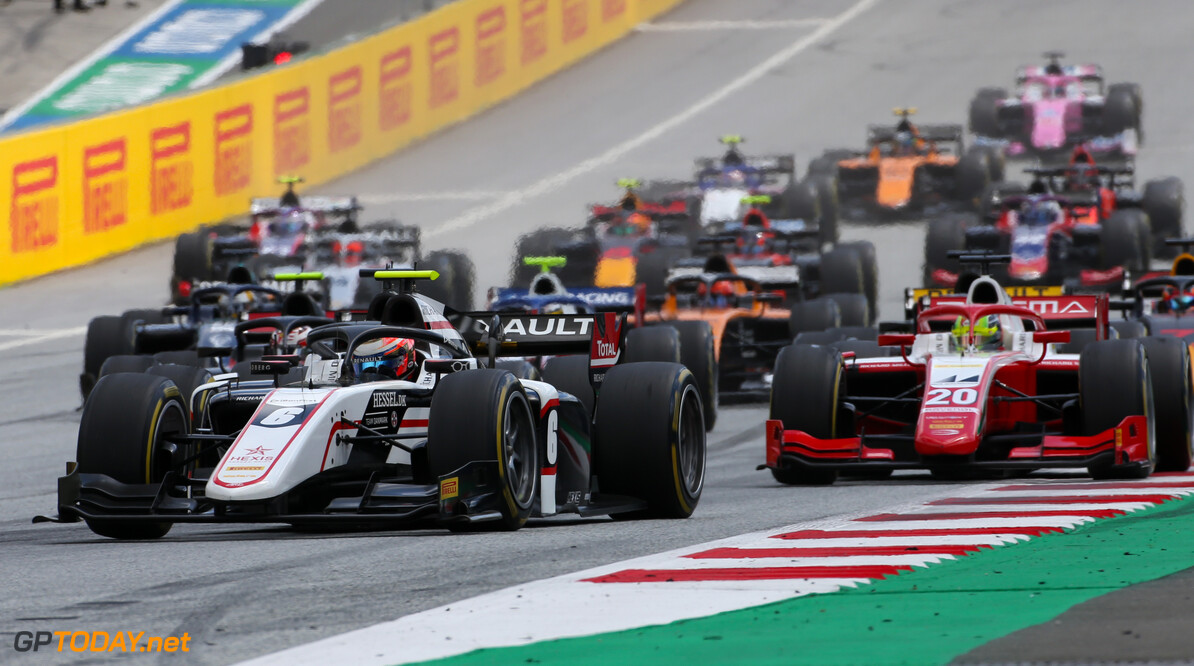 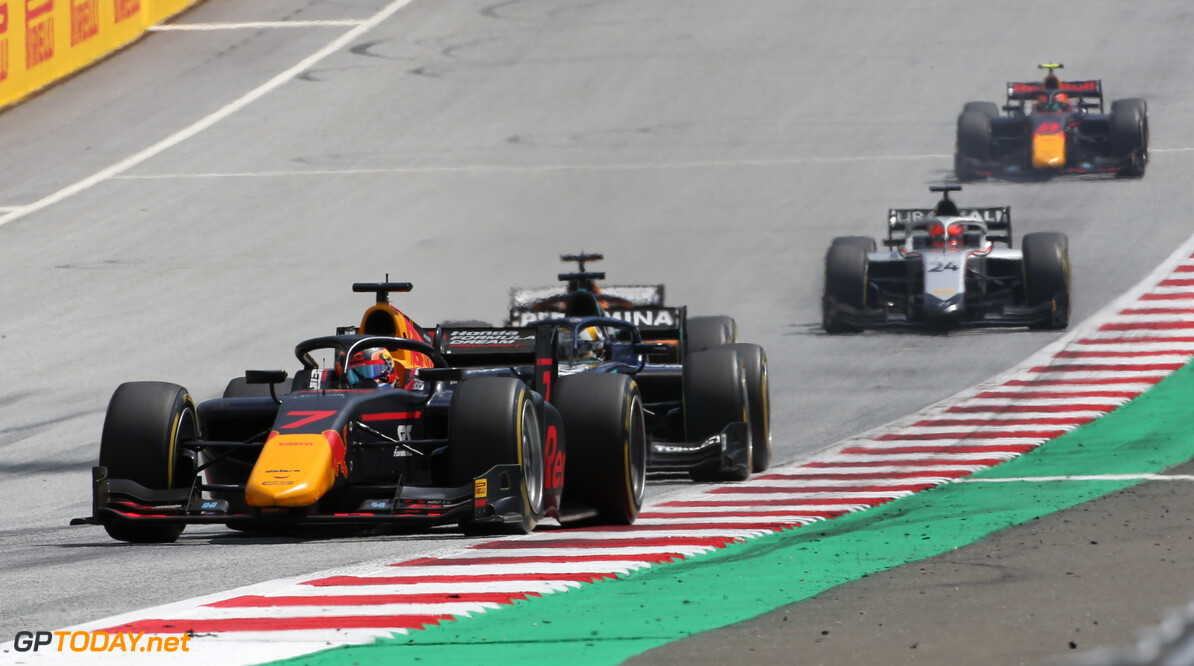 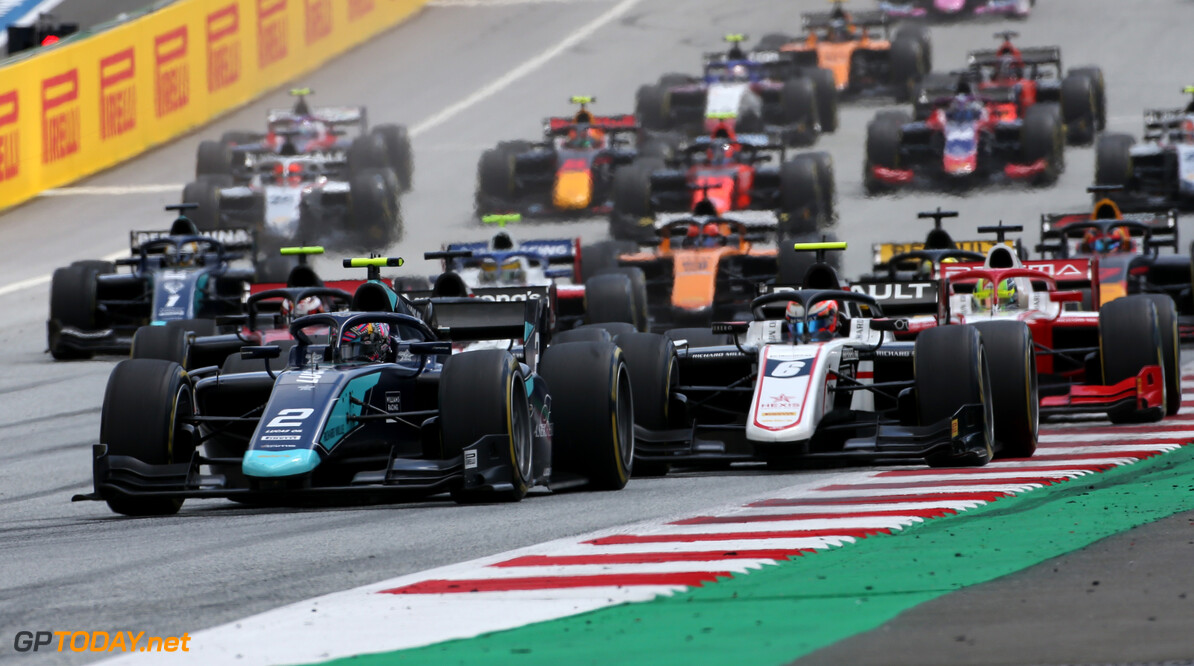 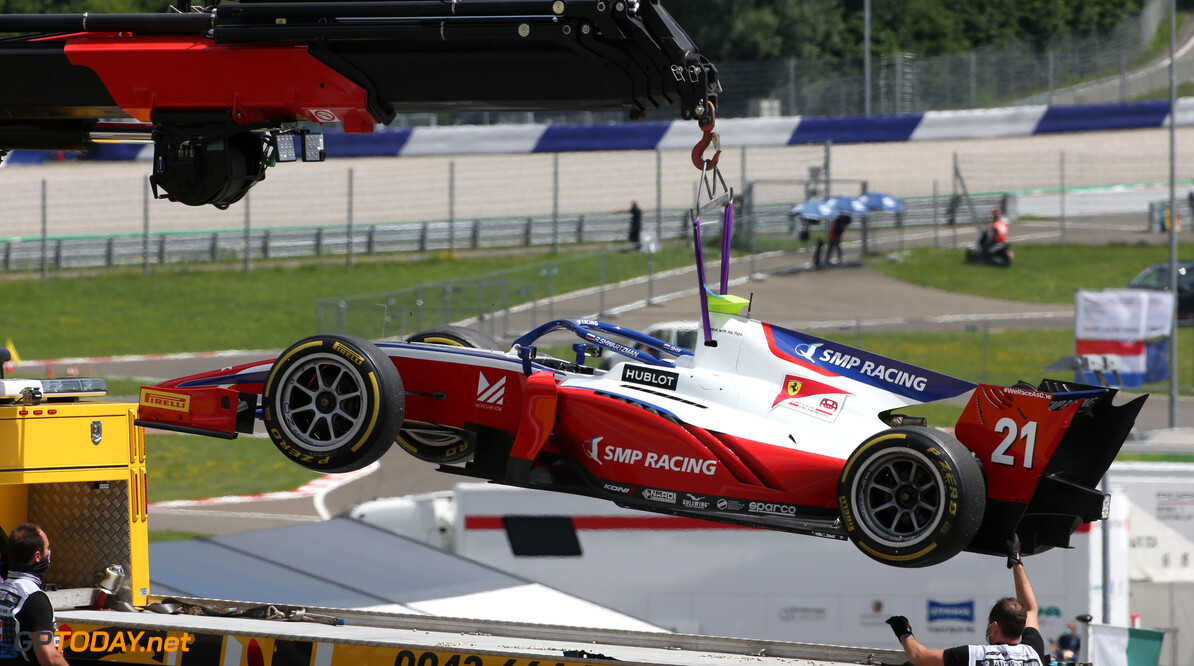 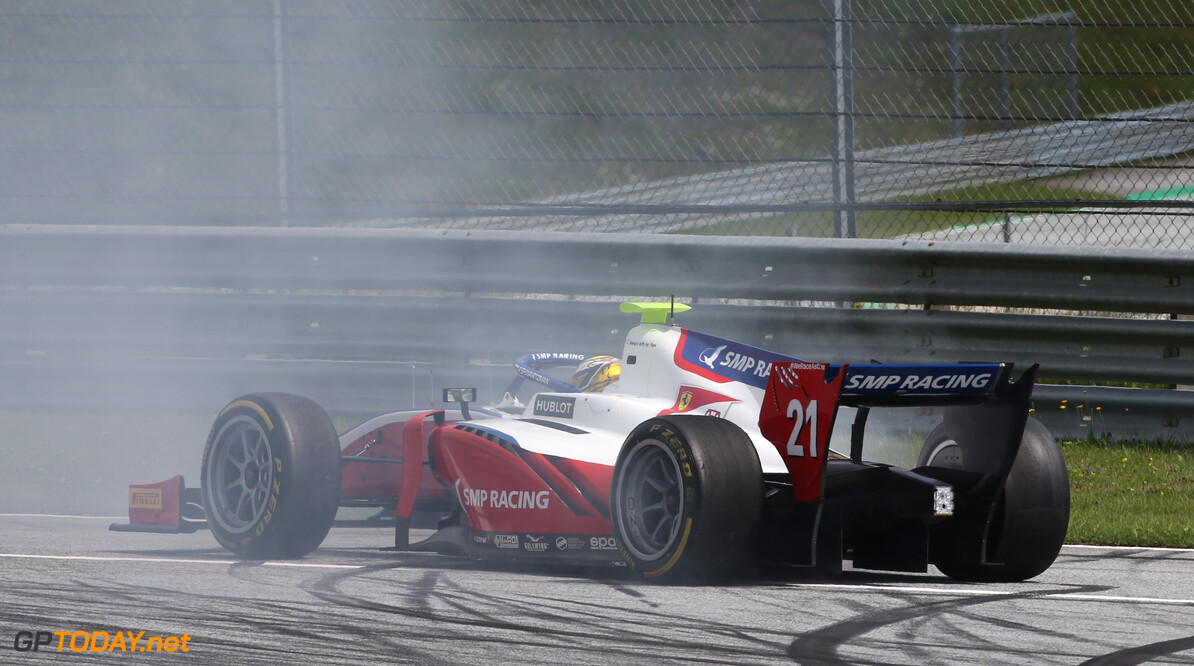 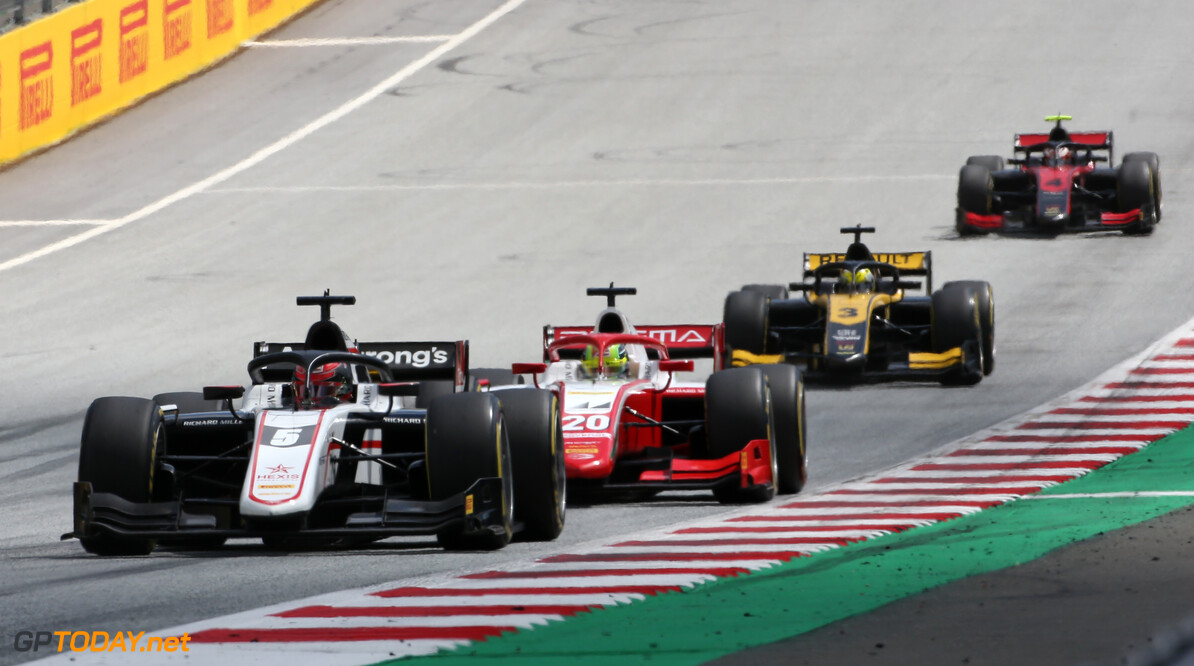 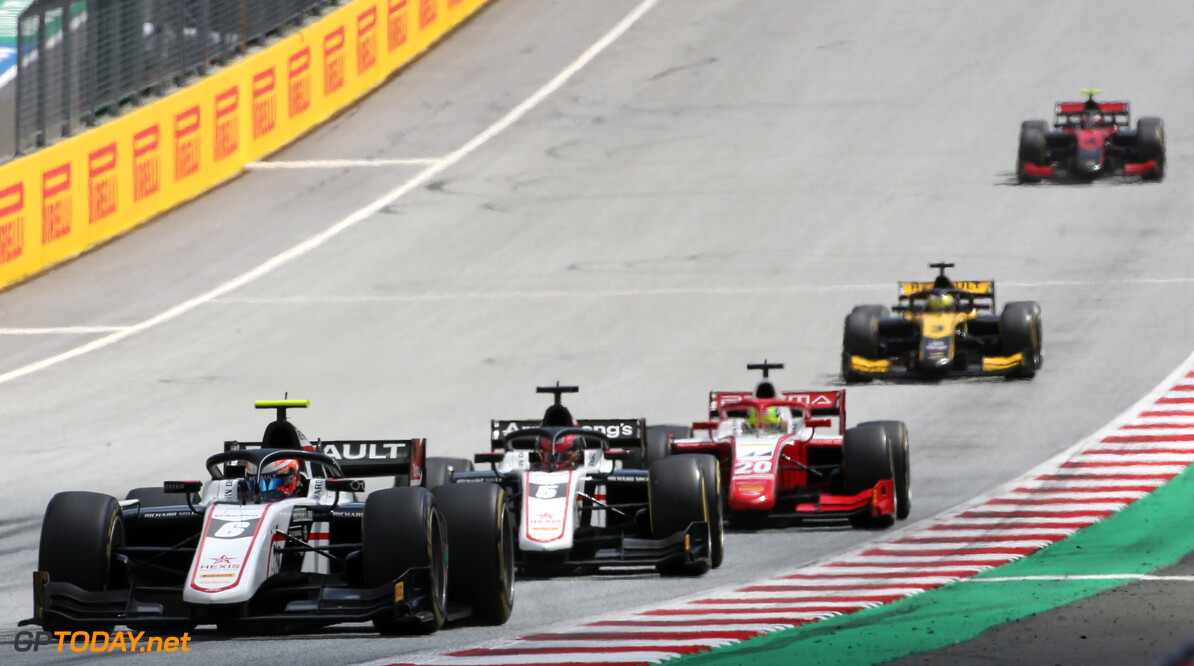 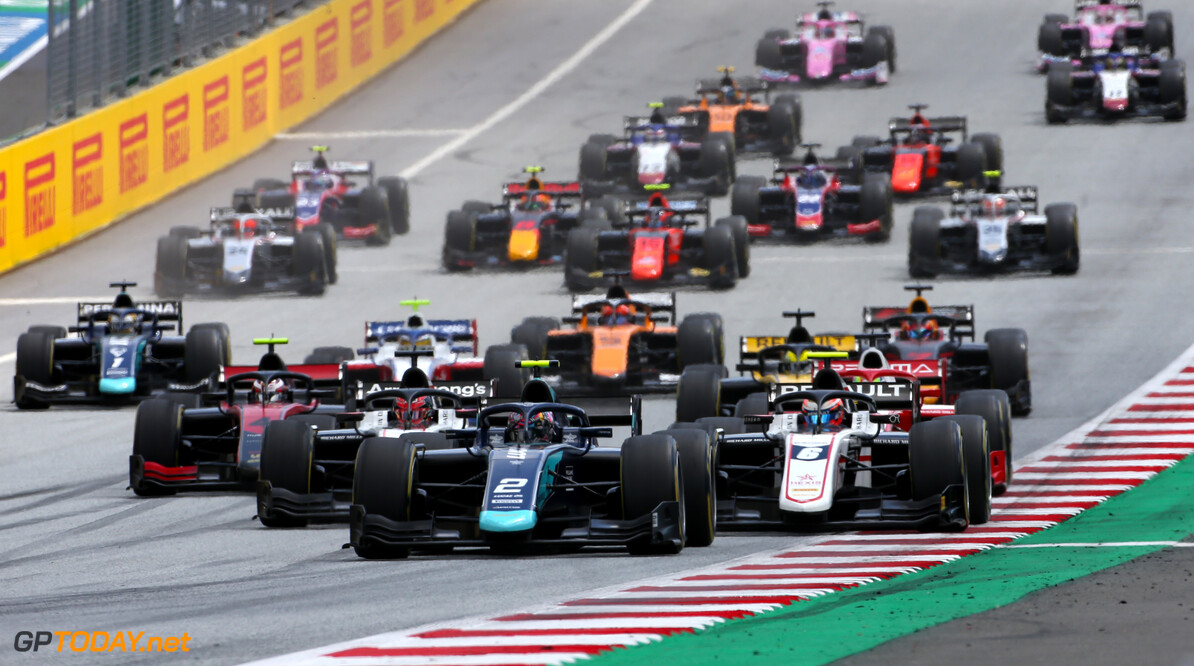 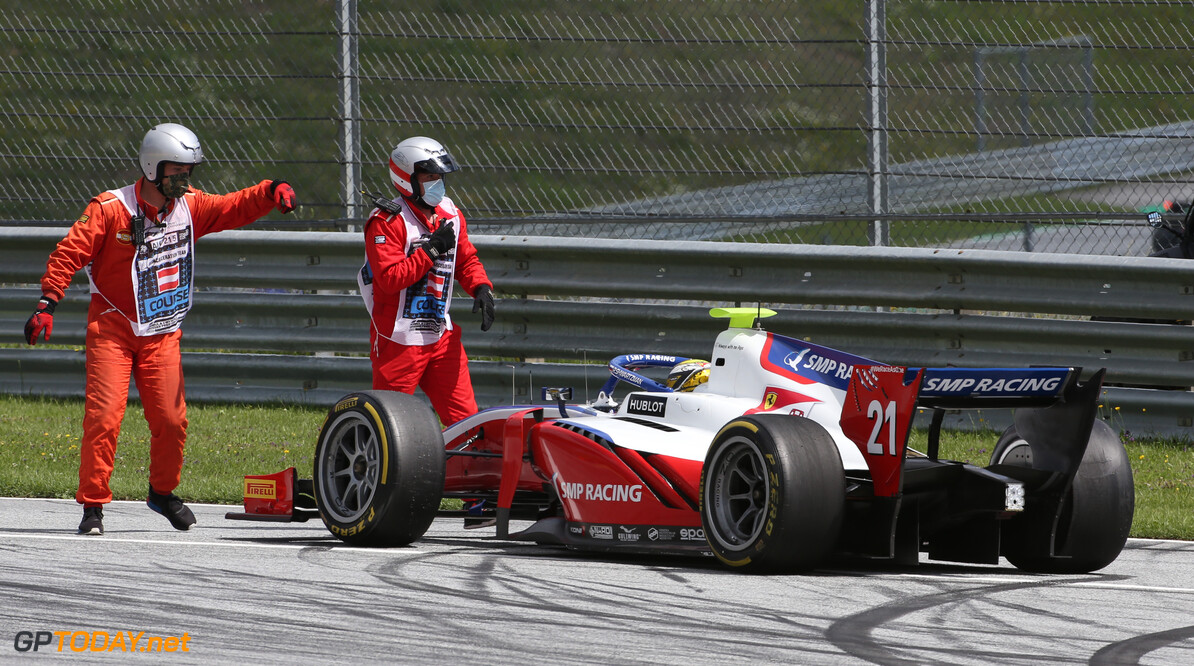 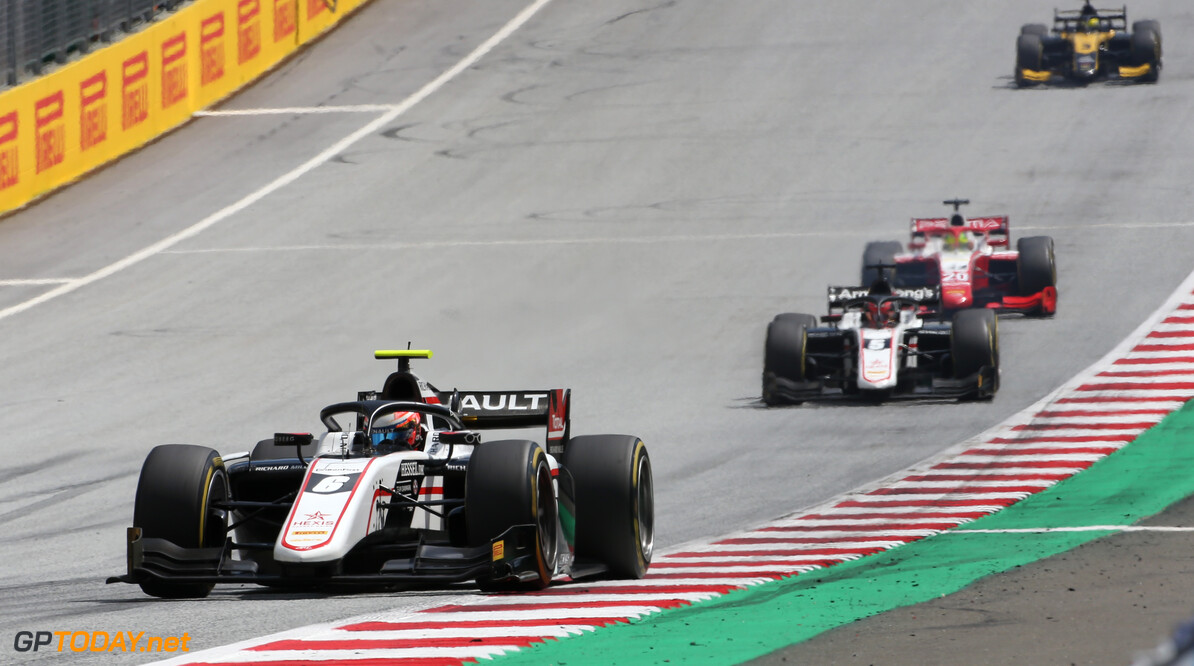