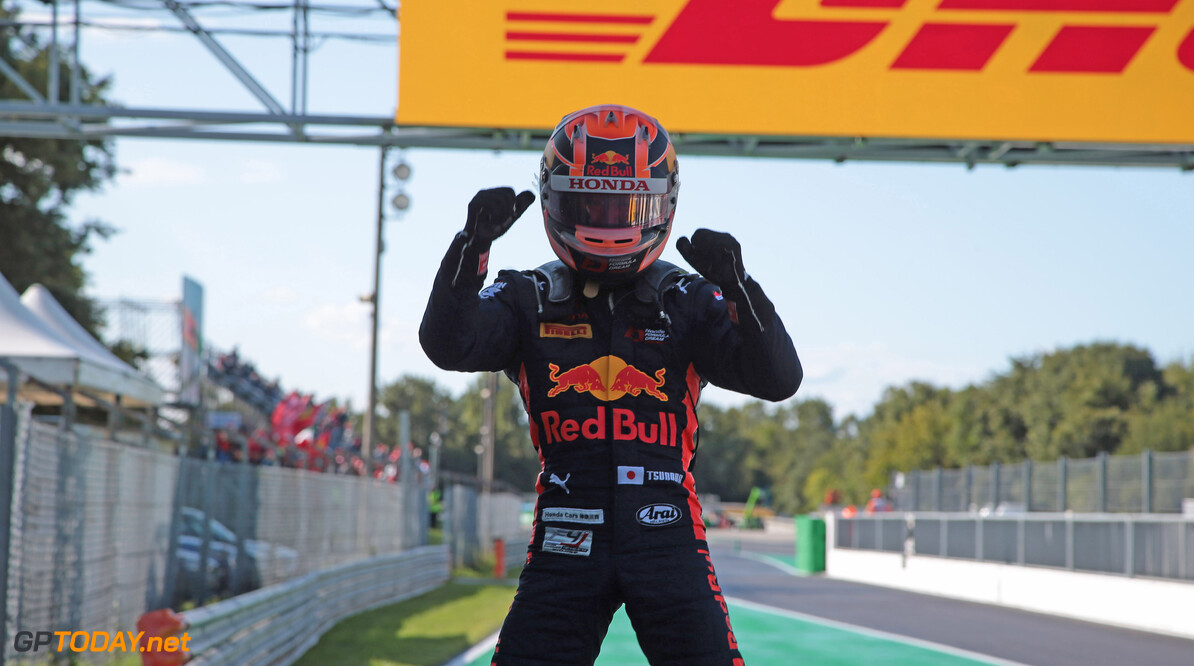 Red Bull advisor Dr Helmut Marko has outlined Red Bull's goal for Yuki Tsunoda in 2020, when he will race in the Formula 2 championship.

Honda confirmed last week that Tsunoda had been promoted to the series with Carlin following on from his first year of European racing in Formula 3.

Expectations have been set high for Tsunoda, with Marko insisting that Red Bull is hoping that he can finish inside the top four in the championship, which will grant him enough points for a Formula 1 superlicense.

"Tsunoda will drive in Formula 2 and we expect him to finish in the first four immediately in his first year," Marko told GPUpdate.net. "Then he also has enough superlicense points.

Despite the high level of expectations, Marko believes that Tsunoda is up to the task of satisfying the energy drink squad.

In 2019, Tsunoda socred a race win at the round in Italy, which came after two consecutive podium finishes. He finished ninth in the overall standings, ahead of fellow Red Bull junior Liam Lawson, but behind Juri Vips.

Marko highlighted that Tsunoda needs to work on his qualifying performances, which need to be improved for his F2 season.

"He has incredible racecraft," Marko said. "He has shown in Formula 3 catch-up drives, of which you really think 'that can never go well'.

"He shows that every race, so in terms of overtaking he is already very strong. The qualifications are less, but he is also working hard on that. "