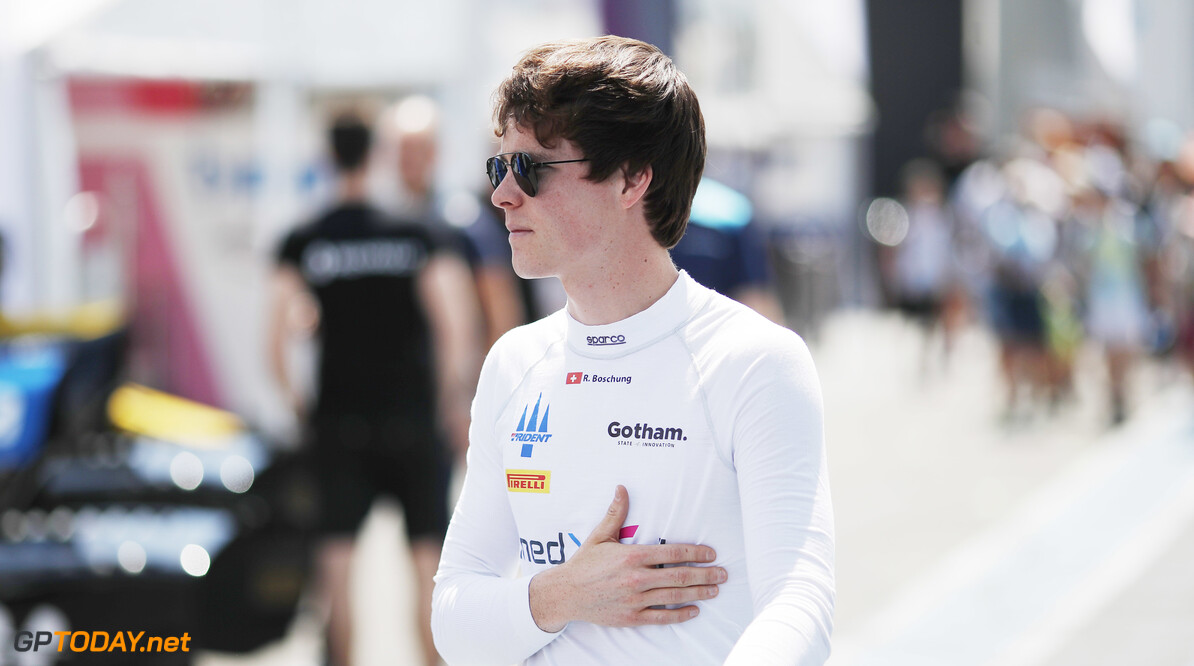 Boschung stepping down from F2

Ralph Boschung has confirmed that he will be stepping away from the Formula 2 championship with immediate effect.

The Swiss driver has been racing in the series since 2017, and this year has been working with Trident after stints at Campos and MP Motorsport.

Boschung stated on social media post: "Unfortunately, I will not race any longer in Formula 2.

"It’s a shame that money is the major factor in this sport. I’ve been fighting so hard for so long. But expect me to fight back hard. I’m not giving up just yet. Thanks to everyone for the support. I really appreciate it. "

It is not yet clear who will replace Boschung at Trident and partner Giuliano Alesi for the remainder of the season.

Boschung has scored two top ten finishes this year, with a best result of ninth coming in Monaco.

There will be a number of driver changes this weekend in Spielberg, as Arjun Maini replaces Dorian Boccolacci at Campos.

MP Motorsport will also have a change to its roster, as IndyCar driver and Red Bull junior Patricio O'Ward steps in for the banned Mahaveer Raghunathan.