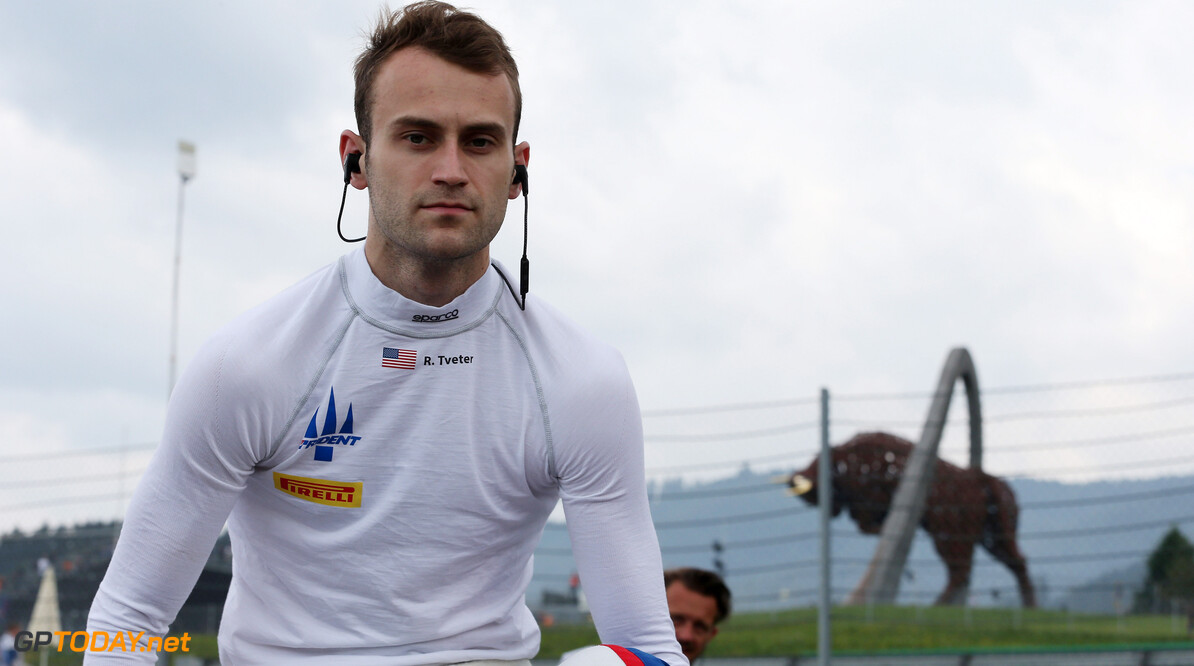 Tveter to replace Boschung at Trident in Austria

Ryan Tveter will replace Ralph Boschung at Trident this weekend, after Boschung confirmed he would be leaving the Formula 2 series after two and a half years.

Tveter is no stranger to Trident, having raced two seasons in GP3 with it in 2017 and 2018, a period in which he amassed five podium finishes.

The American racer will make his debut in the series this weekend, but has experience in the current F2 car as he tested for Trident at the 2018 post-season Abu Dhabi test.

“I am incredibly excited to be back with the Trident family again and am so grateful for the opportunity to make my debut in FIA Formula 2 this weekend in Austria," Tveter said.

“Together we have achieved some pretty remarkable results over the last two seasons and I thank Trident for showing their continued confidence in me.

"It’s been a bit of a long wait since my first F2 test in Abu Dhabi last year, but as you can imagine, I’m beyond excited to get back out on track."

Tveter also has experience at the Red Bull Ring, having raced at it in GP3 as well as the FIA European Formula 3 championship in 2015 and 2016.

In the 2016 round of the European Formula 3 championship, Tveter was involved in a major accident with Peter Li and Pedro Piquet.