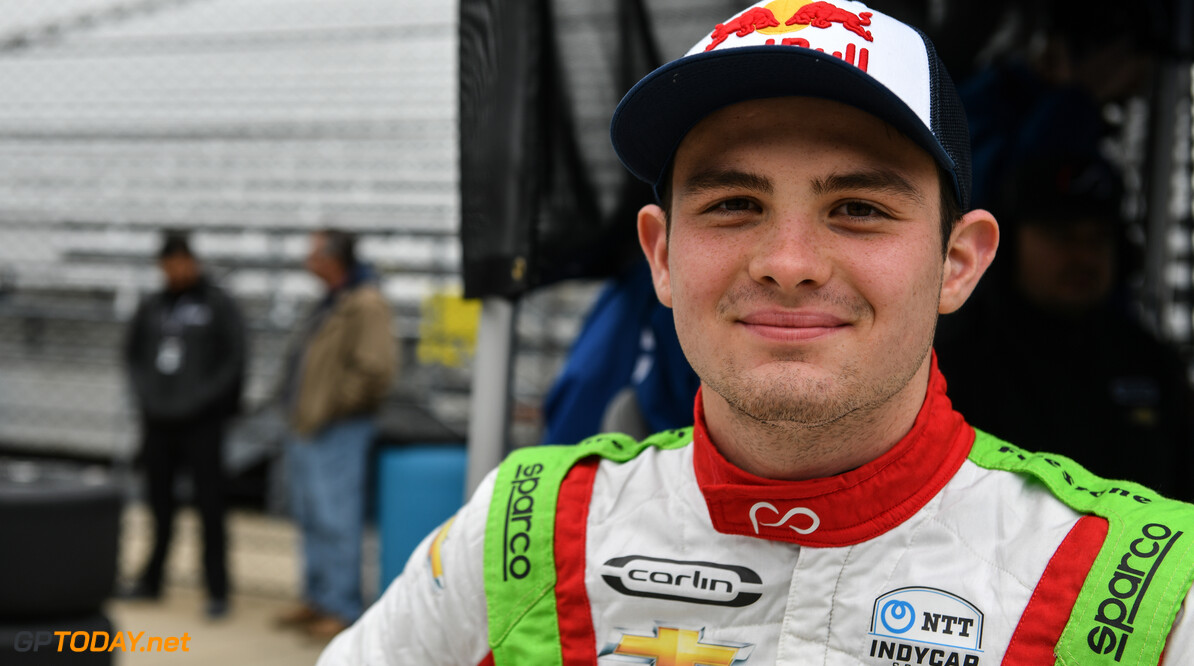 O'Ward, Maini to race at Spielberg

Patricio O'Ward and Arjun Maini will race at this weekend's race in Spielberg for MP Motorsport and Campos respectively.

O'Ward will make his debut in the series, replacing Mahaveer Raghunathan who received a ban for the event after picking up nine penalty points in a single race.

The Mexican driver is competing part-time in the NTT IndyCar Series with Carlin this year, and was recently signed onto the Red Bull junior programme.

Maini returns to the series, this time with Campos after spending the 2018 campaign with Trident where he picked up a best result of sixth.

The Indian racer replaces Dorian Boccolacci for two rounds, and is also spending time this year with Haas as a development driver.

"As I have always stated, Formula 1 remains my ultimate aim," Maini said. "We made a decision to try something different this year and irrespective of the results, I believe it has worked for the best as my time in the LMP2 car has definitely helped prepare me for the future.

“I'm looking forward to these next few weeks and I hope I can put my best foot forward in both rounds.

"I know that joining mid-season without any testing is not easy for anyone but I am prepared to take on the challenge."