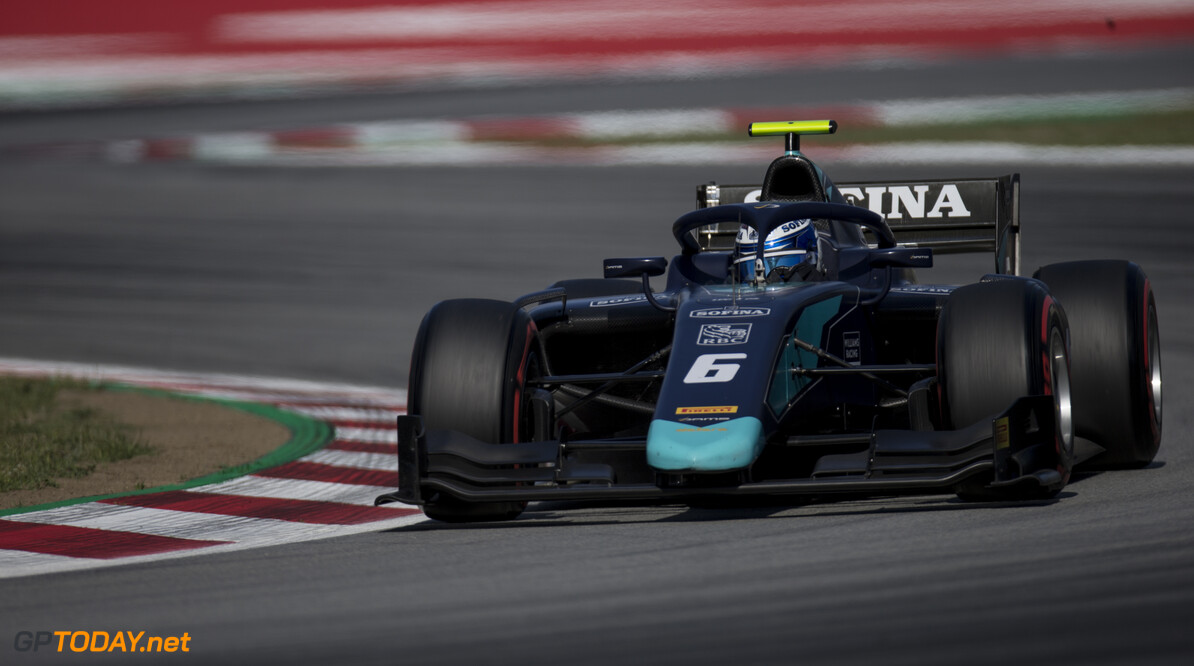 Nicholas Latifi has won the Formula 2 feature race at Barcelona, as he overtook Guanyu Zhou in the final laps.

Zhou stormed into lead off the line from P3, and was followed by Latifi. Further back, there was contact between a number of drivers, with Guiliano Alesi finding himself in the gravel and out of the race.

Mick Schumacher touched with Nobuharu Matsushita, which sent him to the back of the field.

Zhou and Latifi were some of the first to get rid of the soft tyres and switch to the mediums. Latifi followed the Chinese driver for some amount of time, before making a move stick in the final laps.

Jack Aitken also passed the Virtuosi driver towards the end, forcing the F2 rookie to settle for third place.

Ghiotto was fourth, recovering after being involved in a lap one incident with Dorian Boccolacci.

The Campos driver out-braked himself heading into Turn 10, and shunted into the side of Ghiotto, who dropped back after starting from pole position.

Nyck de Vries was sixth for ART, as he led Anthoine Hubert and Jordan King who extended their stints on the medium compound, not choosing to pit until the last handful of laps.

Ralph Boschung was ninth, and picking up the final point was the Carlin of Nobuharu Matsushita.

Mick Schumacher was involved in another incident late on in the race, as he made contact with Juan Manuel Correa late on. The contact put the former out of the race, while Schumacher pitted for a new front wing. 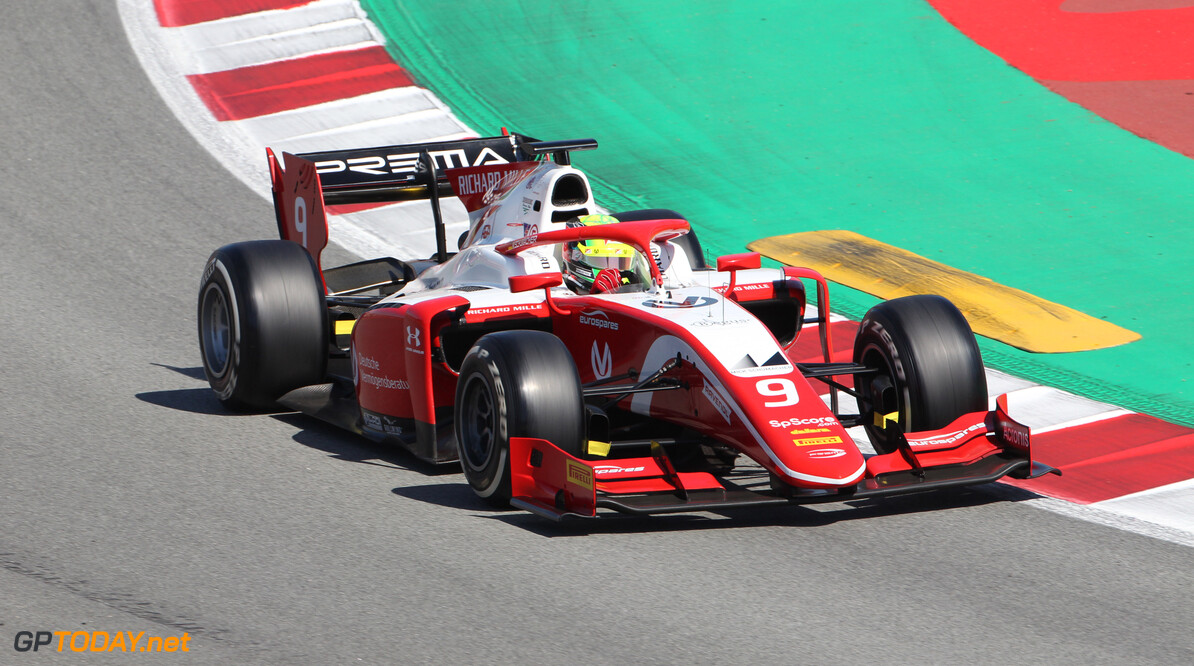 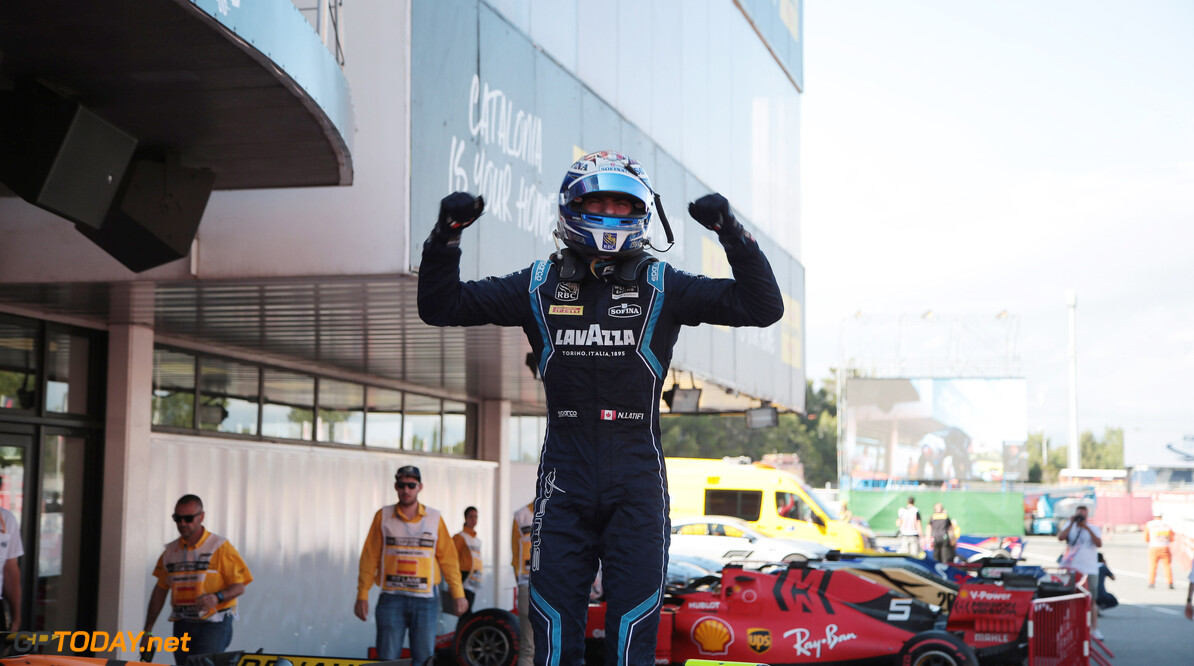 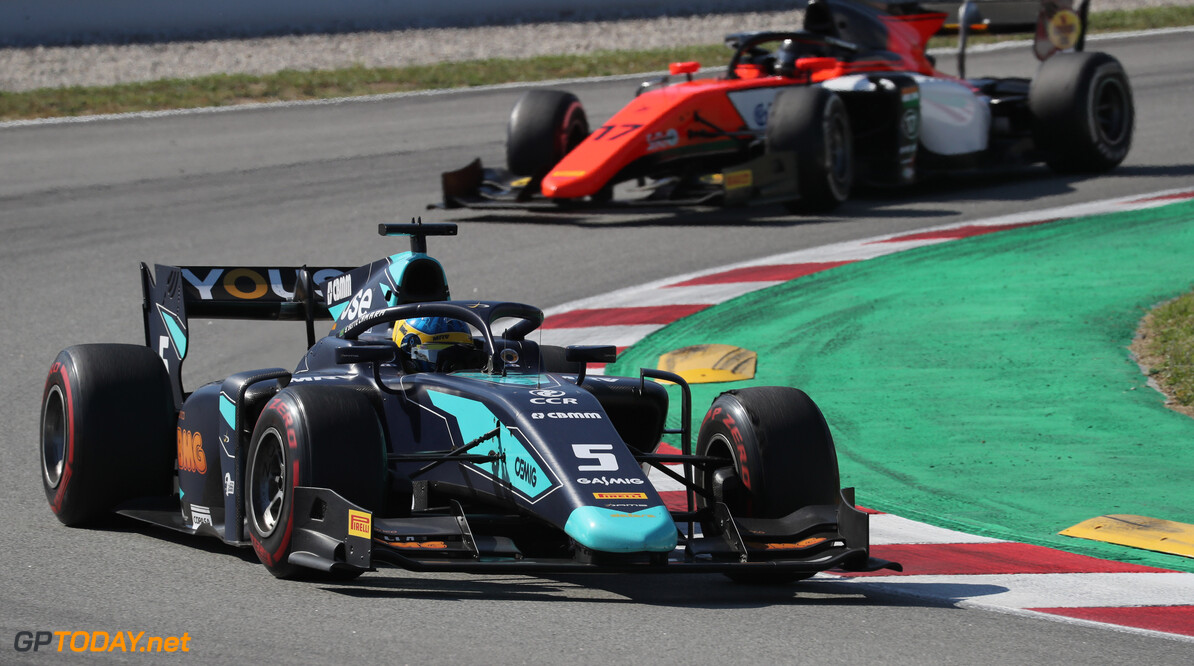 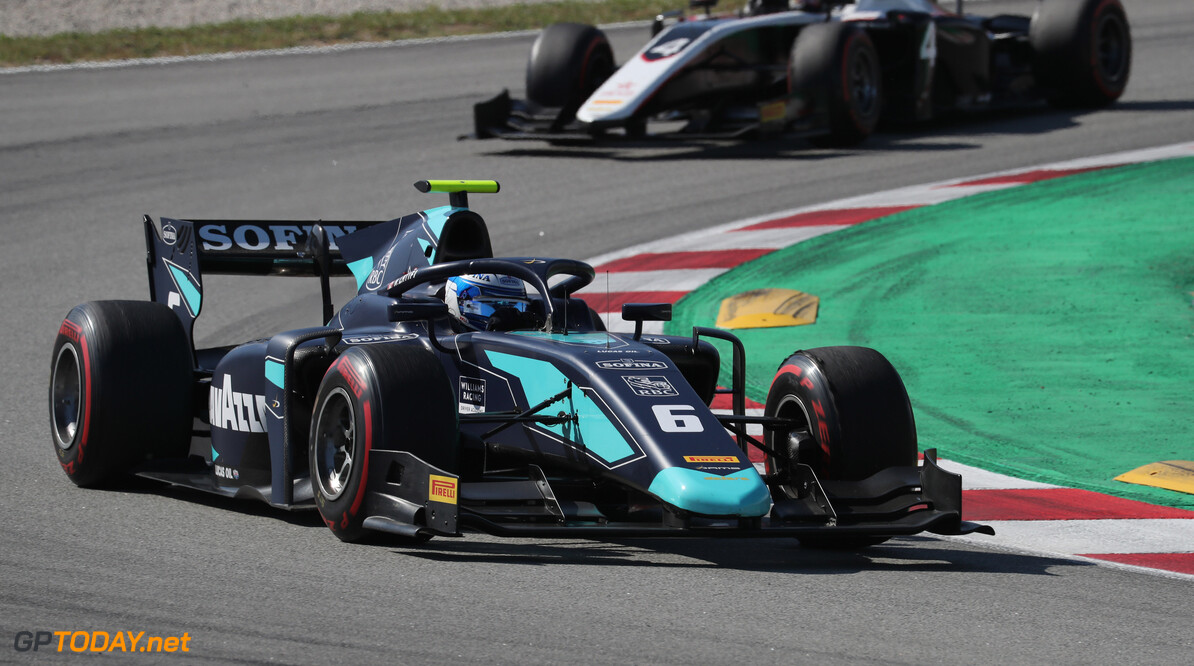 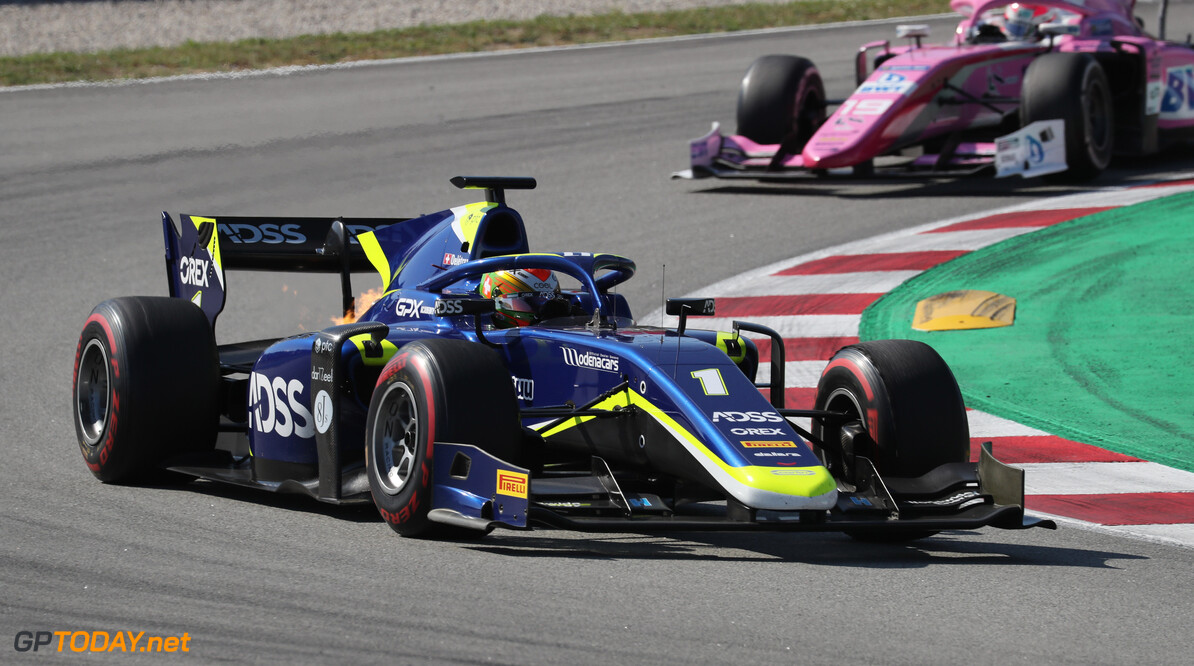 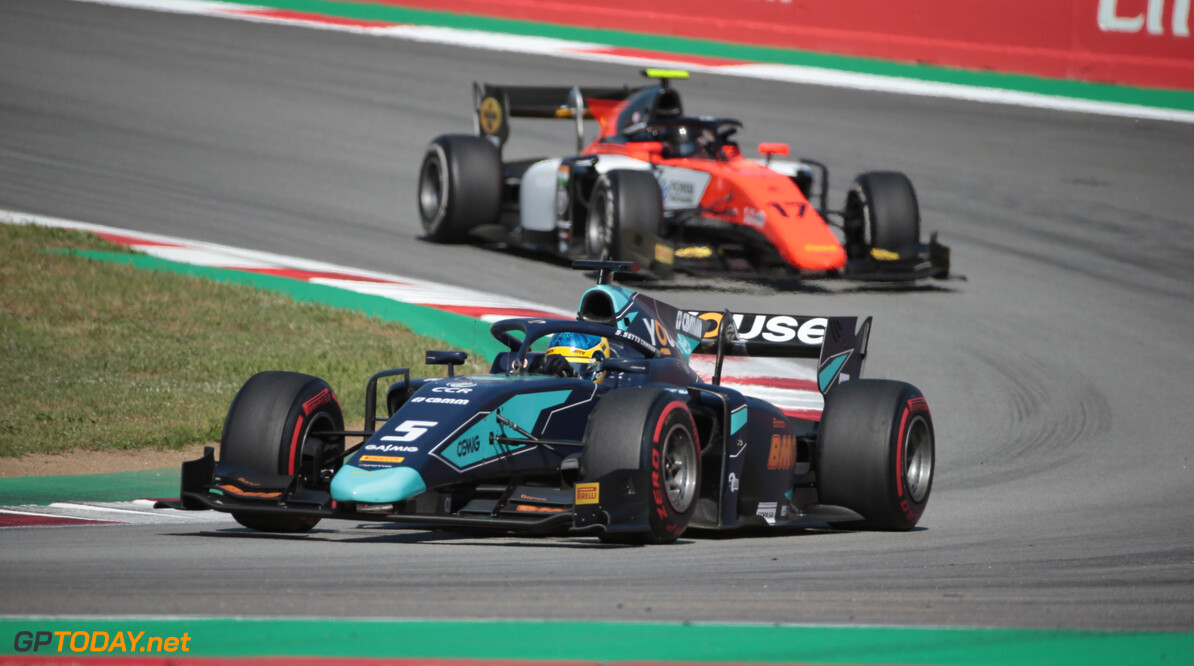 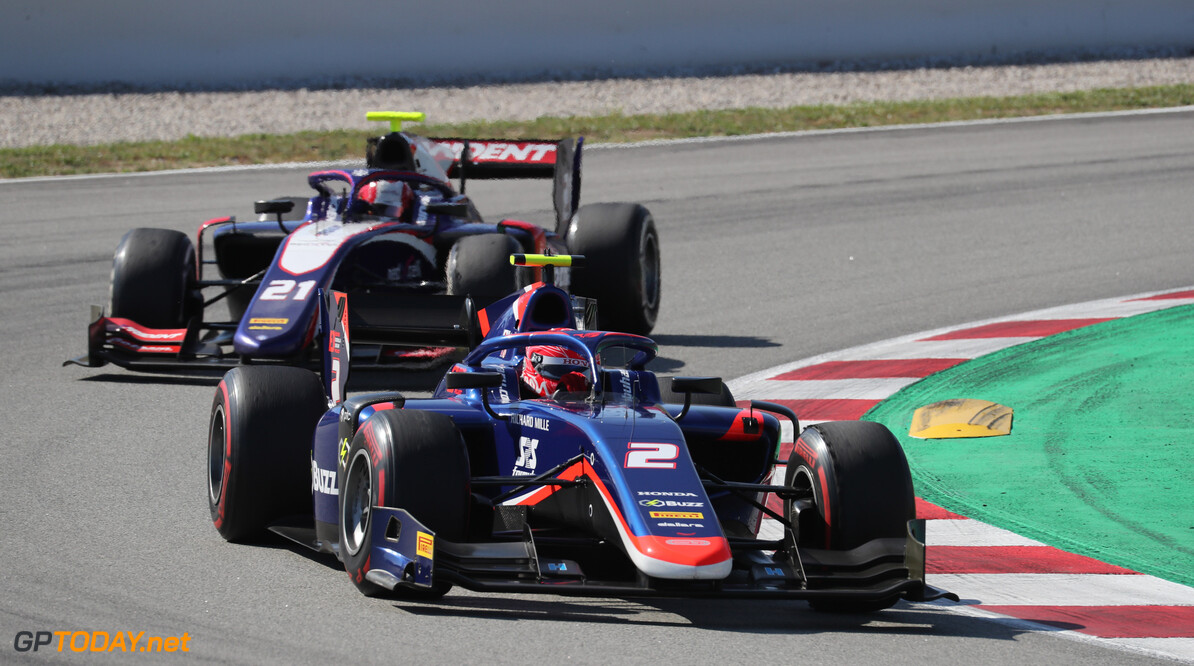 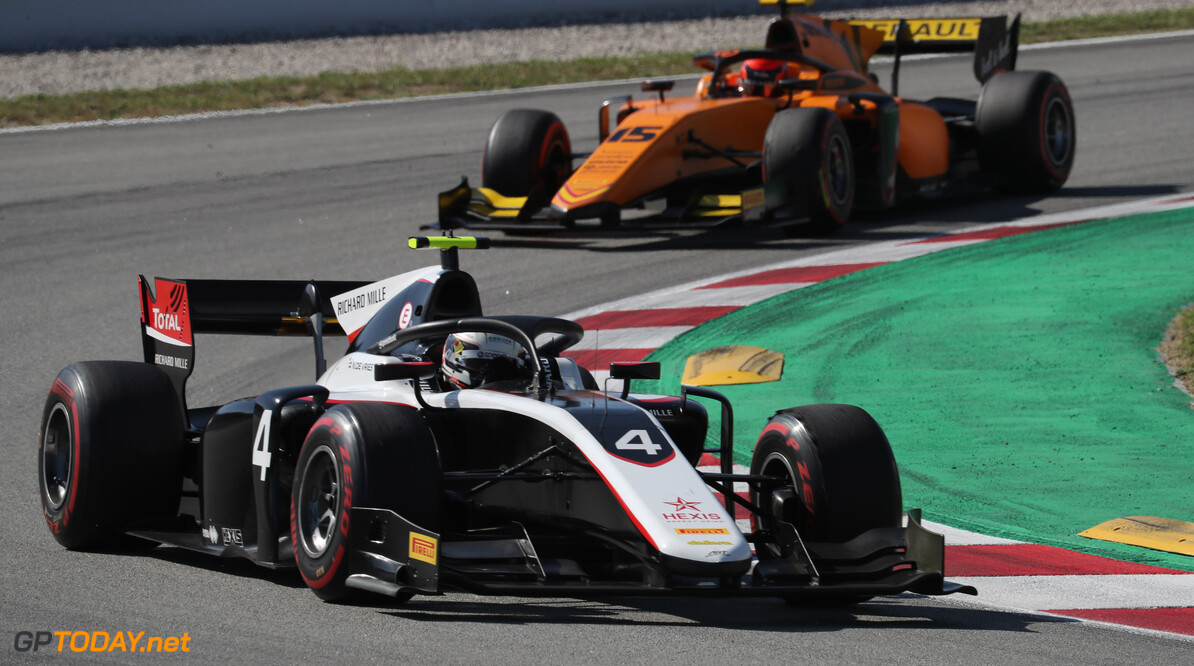 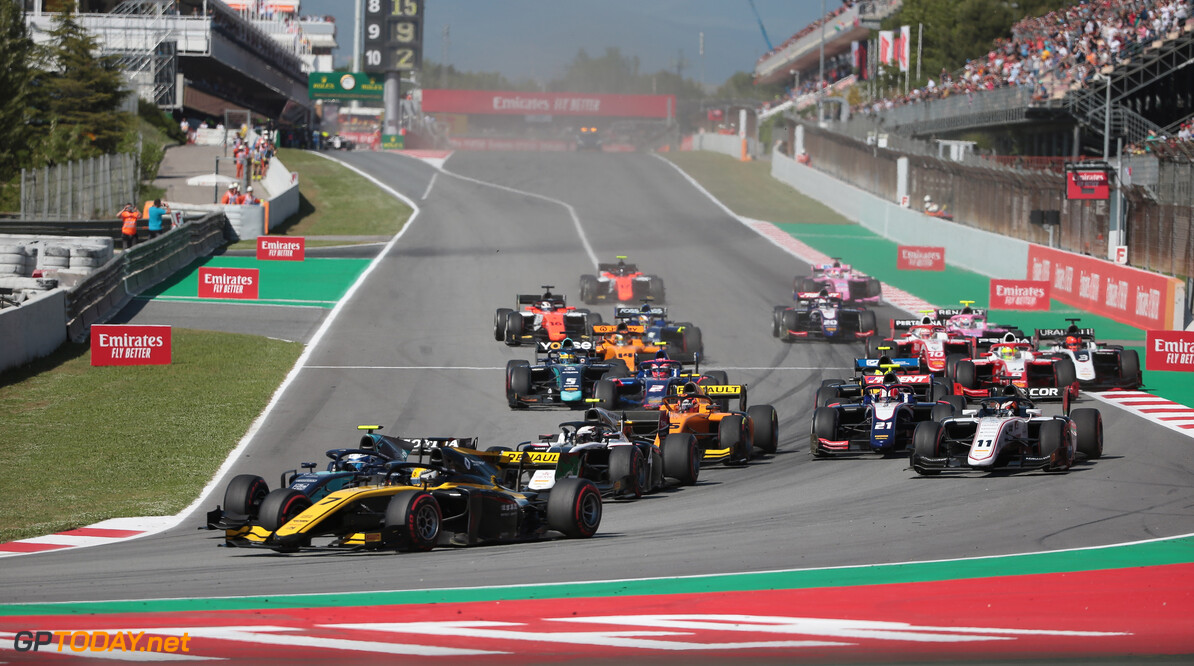 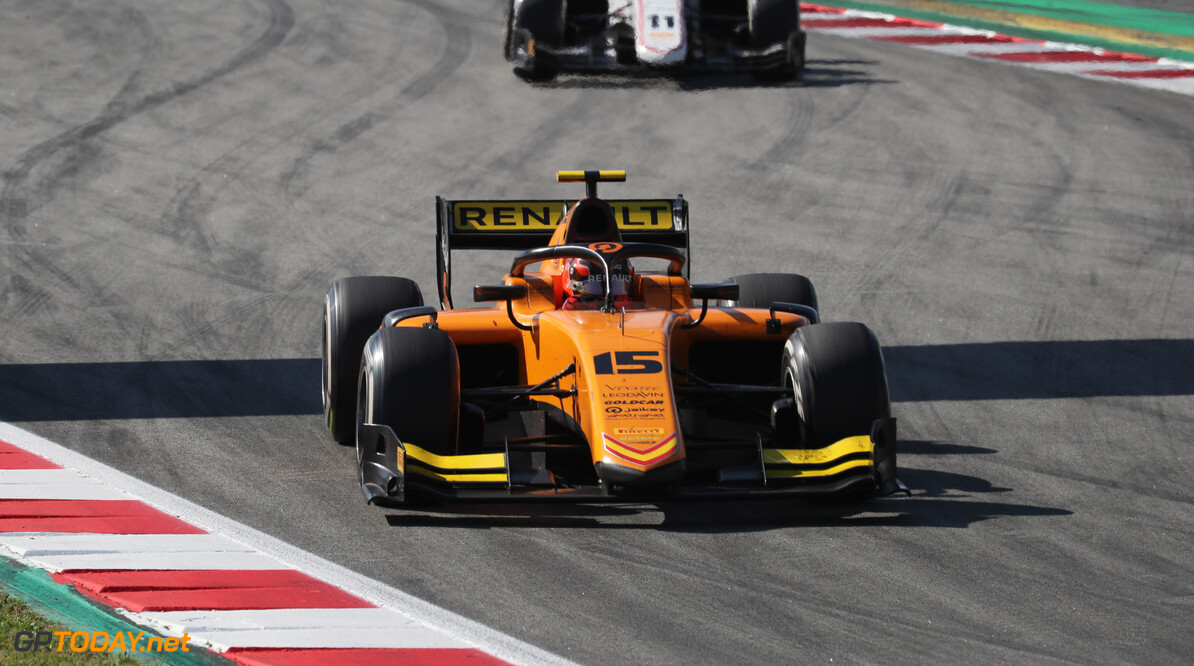