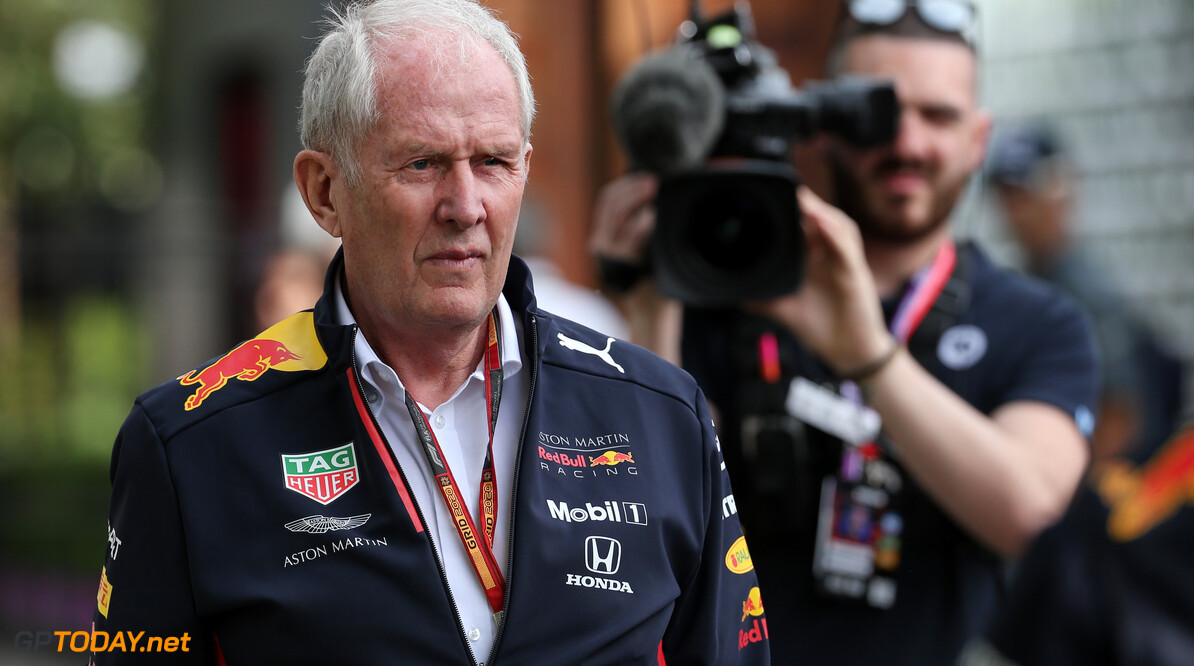 Marko has spoken to Hamilton privately over fake quotes

After a media publication posted alleged quotes from Marko, who claimed that Hamilton was distracted by the ongoing BlackLivesMatter movement, Hamilton criticised Marko on Instagram account.

Hamilton removed the post soon after it was revealed the quotes from the article were taken from a parody Twitter account of RTL, a German media outlet.

The publication that published the false quotes has issued an apology to Marko. Speaking to Motorsport-Total.com, Marko admitted his surprise when he was approached by Red Bull's press officer regarding the quotes.

“She asked me what I really said in the interview," he said. “I didn't even know what she was talking about. That's when it all started. It completely caught me by surprise.”

After Red Bull and RTL determined that the quotes did not come from them, the energy drink squad contacted Hamilton: "[Christian] Horner sent an SMS to Hamilton. He erased his posts."

Marko also revealed that he sent a message to Hamilton, and received a reply back from the Mercedes driver. He did not go into the contents of the conversation after the matter was dealt with "in good faith".

Marko expressed no hard feelings towards Hamilton, recognising that the six-time world champion is “emotionally involved” with the ongoing calls for justice and equality around the globe.

"He is very emotionally involved," added Marko. "As a racing driver, he is not obliged to do research whether this is true or not. So his reaction is understandable to me."

However, the 77-year-old is less than impressed with the publication that reported the false quotes.

“It was tedious. It wasn't clear to me the damage it can do and how quickly it spreads. You can take that as an example that an overly hysterical view of the whole thing is not beneficial,” he said.

"Thank God most journalists research what is really going on. RTL told me that they were bombarded with requests for four hours. And when it was clear that this was fake news, hardly anyone wrote anything about it.