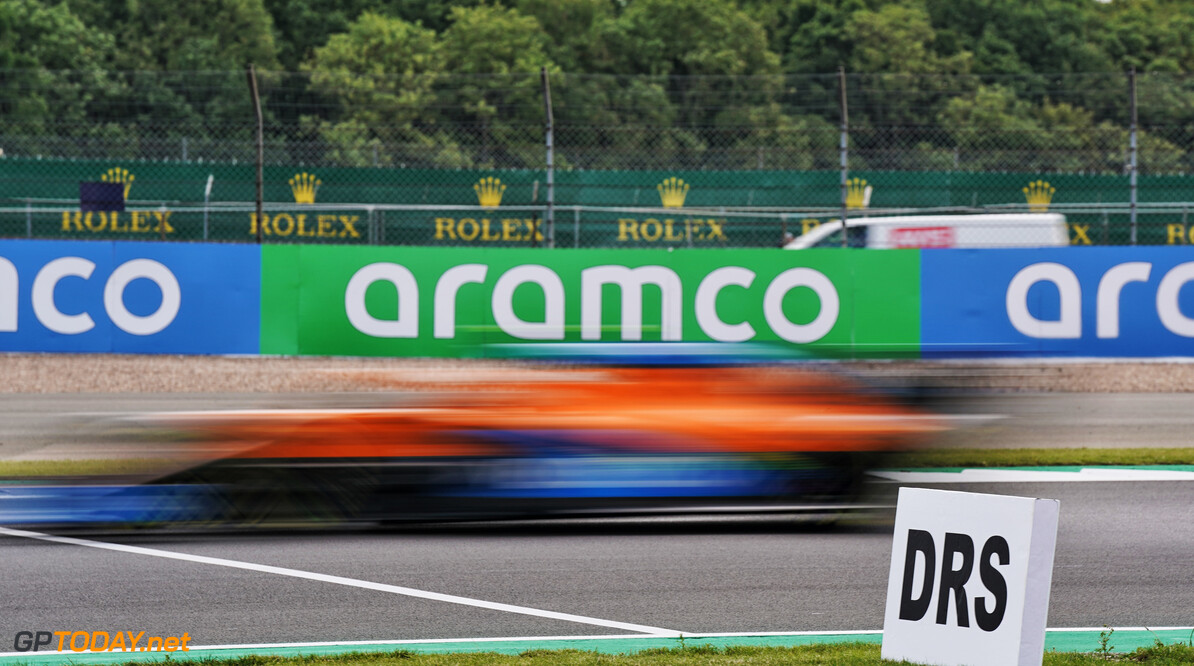 McLaren's Carlos Sainz was happy with his performance during the Spanish Grand Prix, after a point-scoring finish for the driver on his home circuit.

Sainz finished the race in P7 in a race that saw him pull up behind the Racing Points of Lance Stroll and Sergio Perez in a battle for fourth towards the end of the race.

Sainz was delighted with such a good result after a number of poor results in recent races.

The Spanish driver was running fourth in the British Grand Prix before a tyre failure in the closing laps put him out of the points, while he suffered a second non-points finish during last weekend's 70th Anniversary Grand Prix,

Sainz also noted how the change of power unit for the weekend's race helped in Barcelona as he had been suffering from temperature issues from his power unit.

The change allowed Sainz to be able to push the car in the race and not to be afraid to chase and overtake the cars around him.

"It went well for me," Sainz said.

"I didn't have the start of the season that I wanted. There were a lot of things out of my control and putting on a fight to the Racing Points at the end was nice to see and nice to have it at my home GP.

Changing the engine two nights ago did a lot for my pace in qualifying and the pace. Also what didn't help was the 8-second pitstops, but we had better today which gives our boys good confidence."