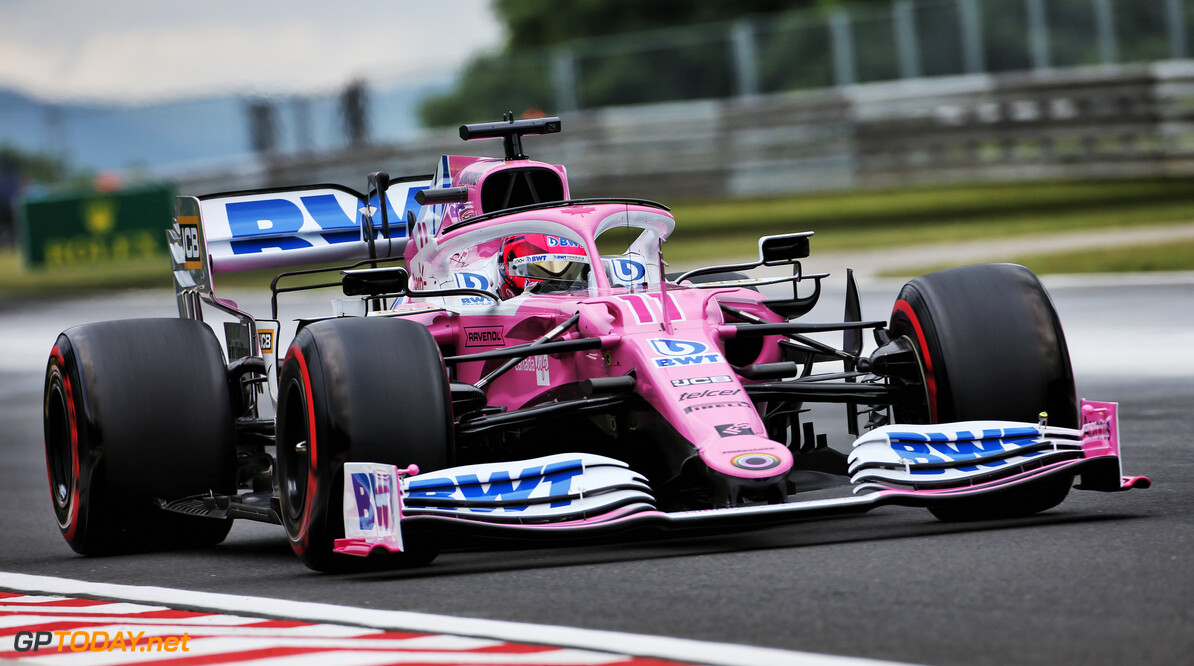 Racing Point has confirmed Sergio Perez will return to the team after testing negative for COVID-19 ahead of this weekend's Spanish Grand Prix.

Perez was replaced by former Force India teammate Nico Hulkenberg for the previous two Grands Prix at Silverstone after testing positive in the run-up to both race weekends.

However, the Mexican driver returned to the paddock in Barcelona on Thursday, speaking out about the incident for the first time since being put into quarantine in the UK.

"It's a total lie," Perez said in a recent interview with F1.

"I went to Mexico for two days to see my Mum, with all the precautions in place. I took care of everything. I followed all the guidelines.

"When I was in quarantine, I saw everything. I saw people saying I was taking selfies with a lot of people, and I made up the story about my Mum. So much bullshit, and so disrespectful.

"So many people here in Formula 1 tend to think we are bulletproof to the virus, and that is not the case. We are all very vulnerable to this, We have to take care of it.

Perez also took no blame for contracting the virus, claiming he took all the necessary steps and regulations in order to protect himself against it but still managed to contract it.

"I have done nothing differently to anyone in this paddock, I took all the precautions, and it just happened to me," Perez added.

It happened to another friend in another team while I was in quarantine, he said: 'Look, I tested positive too'. It can just happen to anyone.

"But what kind of happened, if tomorrow there is someone else infected, people just make up stories instead of being worried about their health."