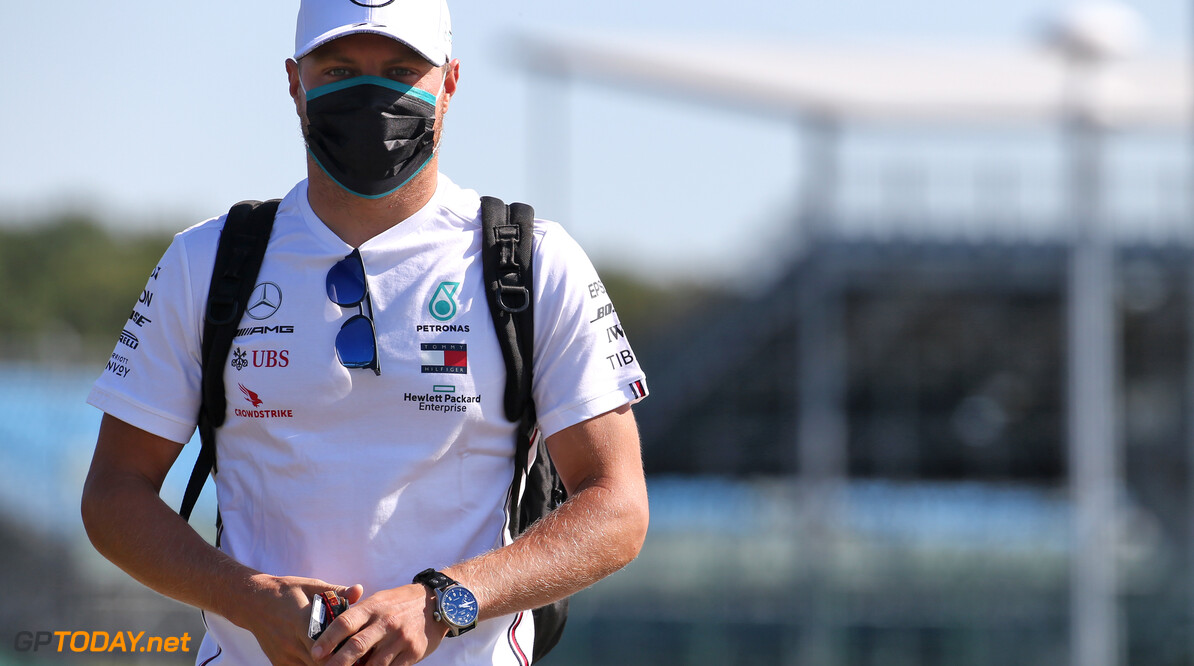 Mercedes confirm Bottas for next season

Mercedes have confirmed that driver Valtteri Bottas will stay with the team for next season, extending their partnership into a fifth season.

Bottas joined Mercedes from Williams to replace Nico Rosberg in 2017, scoring eight victories with the team and a best finish of second in the championship last season.

It had be speculated that Bottas may lose his seat at the end of the year and the Finnish driver was looking for possibilities with other teams, but the news on Thursday confirmed Bottas would stay at the team until 'the end of 2021' at least.

"I'm very happy to stay with Mercedes in 2021 and build on the success we've enjoyed together already," Bottas said in a recent team statement.

“Thank you to everyone in the team and the wider Mercedes family for their continued support and their trust in me. I’m very proud to represent this great team and the three-pointed star on our journey together again next year.

“The past few years have been all about continuous improvement, working on every aspect of my performance. I’m confident that today I’m the strongest I’ve ever been, but I can always raise the bar. Mercedes embraces the same philosophy: They always want to get better and are always hungry for more.

“Ever since I fell in love with F1 as a kid it’s been my dream to one day become world champion. I’m in the fight for the title this year and staying with Mercedes puts me in the best possible position to compete for it next season as well.

“We’re in the middle of a shortened season and I want to give my absolute best in every single race we’ll go to this year. The puncture last weekend was a bit of a blow in my fight with Lewis, but I’m determined to come back strong this weekend on the same track.”