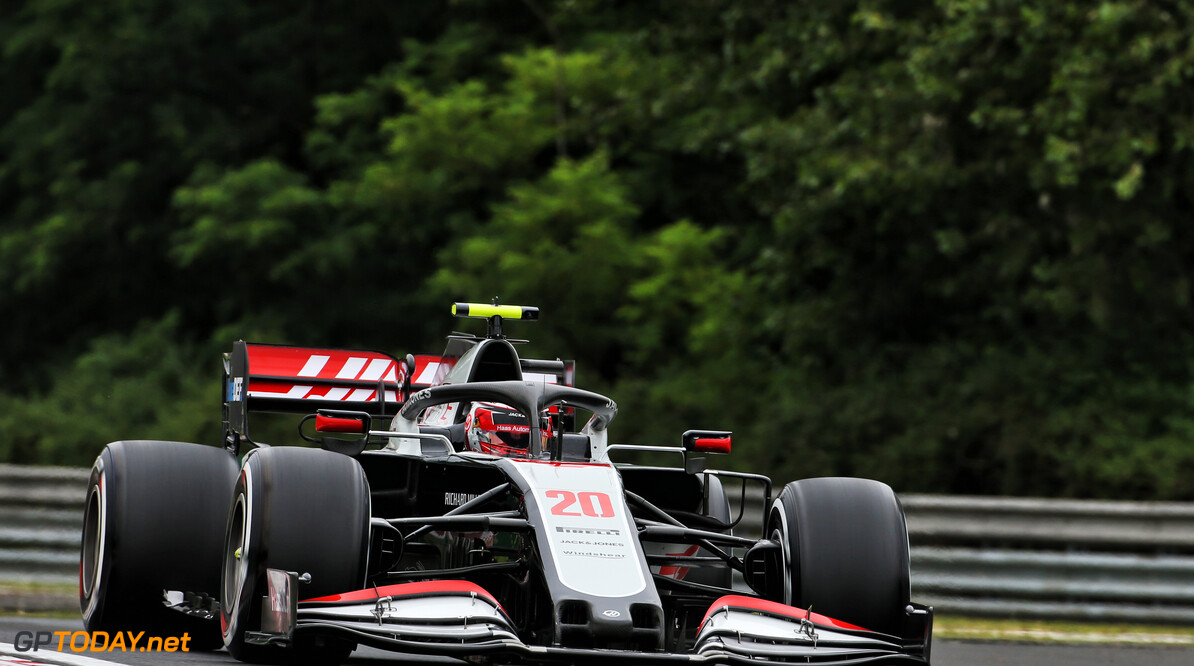 Both Haas drivers have had ten seconds added on to their final race time at the Hungarian Grand Prix, dropping Kevin Magnussen from ninth to tenth.

The American squad was under investigation for using driver aids during the formation lap prior to the start of the grand prix.

Both Romain Grosjean and Magnussen entered the pit lane at the end of the formation lap to attach a set of slick tyres to their cars, with the Hungaroring track rapidly drying.

However, they did so under instruction from the team, which breaches the sporting regulations.

A statement from the stewards reads: “Having considered the matter extensively, the Stewards determined that the team instructed the driver to pit.

“The team could not prove that one of the exemptions made under paragraph A. 2. a) to g) of the Technical Directive 011-17 was applicable.

“Therefore, the Stewards consider there is breach of Art. 27.1 of the Sporting Regulations, that the driver must drive the car alone and unaided.”

Nevertheless, the decision proved to be valuable, as after the rest of the field had pitted a handful of laps later, Magnussen and Grosjean found themselves running in third and fourth place respectively.

The duo slipped down the order as the race went on, especially Grosjean, who picked up front wing damage following a minor collision with Alexander Albon.

Grosjean finished outside the points however Magnussen crossed the line in ninth to secure Haas' first points of the year.

Despite having its tally cut into, Haas is still on the scoreboard, meaning Williams remains the only team to not secure a top ten finish so far this year.