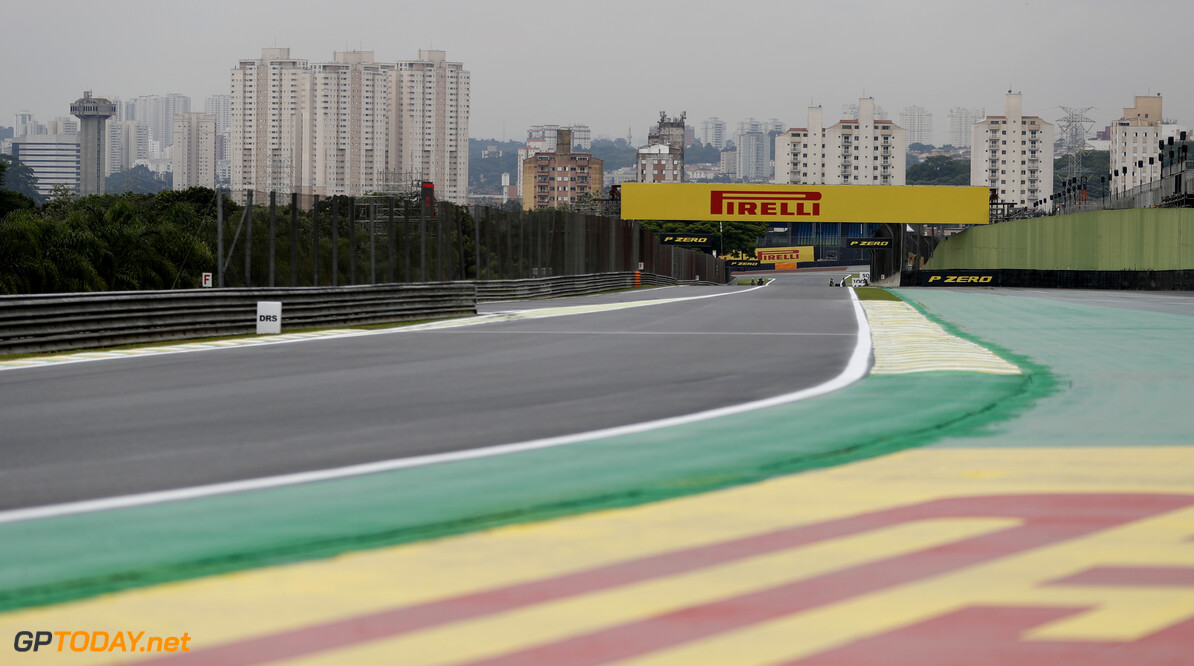 Formula 1 has confirmed that the four races in the entire American continents have been called off for 2020 amid the coronavirus pandemic.

With the USA and Brazil making up 40% of confirmed worldwide cases and Mexico also being one of the worst affected countries, F1 has opted no to travel to the region this year.

As a result, Canada's race weekend in Montreal has also been called off.

In a statment released on Friday, F1 confirmed that “due to the fluid nature of the ongoing COVID-19 pandemic, local restrictions and the importance of keeping communities and our colleagues safe, it will not be possible to race in Brazil, USA, Mexico and Canada this season”.

The announcement came at the same time that F1 confirmed three new races for the 2020 F1 season, with the sport returning to the Nurburgring and Imola, while also travelling to Portimao for the first time.

F1 CEO Chase Carey says he wants “to pay tribute to our incredible partners in the Americas and look forward to being back with them next season when they will once again be able to thrill millions of fans around the world”.

11 countries have officially had their 2020 grands prix cancelled this year. Bahrain and Abu Dhabi are expected to round out the season later this year, while no confirmation has yet come of the races in Vietnam and China.