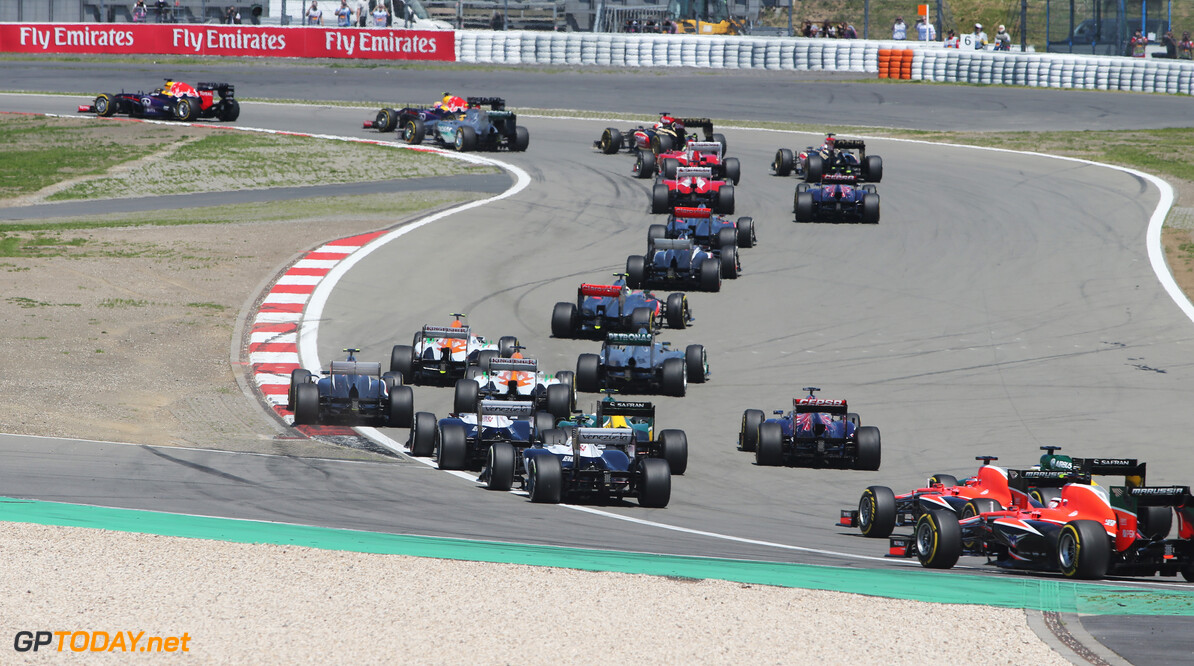 The latest three races that will play host to Formula 1 as part of the 2020 world championship have been announced, with Portimao, Imola and the Nurburgring added to the schedule.

Portimao features on the F1 calendar for the first time, having only received a Grade 1 licence from the FIA earlier this year.

F1 has visited the Algarve region before, with a handful of test days occurring there before the start of the 2009 season.

It will run as the Portuguese Grand Prix, however it is the only venue that will sport its country's name in the event title.

Nurburgring last hosted an F1 race in 2013, as it held the German Grand Prix every second year as part of a deal with Hockenheim.

It has also run under the European Grand Prix and the Luxembourg Grand Prix. However, this time around it will be named the Eifel Grand Prix.

Imola was a regular feature of the F1 calendar for many years, hosting a spot on the schedule from 1981 to 2006.

While it was traditionally known as the San Marino Grand Prix, for 2020 it will be named the Emilia Romagna Grand Prix. Going against recent traition, Imola's weekend will be held across two days, rather than three.

F1 says the exact details of the two-day event have not yet been confirmed, however it is expected that only practice session with precede qualifying and the race.

The news of the additional races comes as F1 announced the cancellation of four races, all located in the Americas.

With 13 races now signed to host F1 this year, F1 says that it is still on track to see 15 to 18 races before the end of the season, which will take place in the Gulf region.