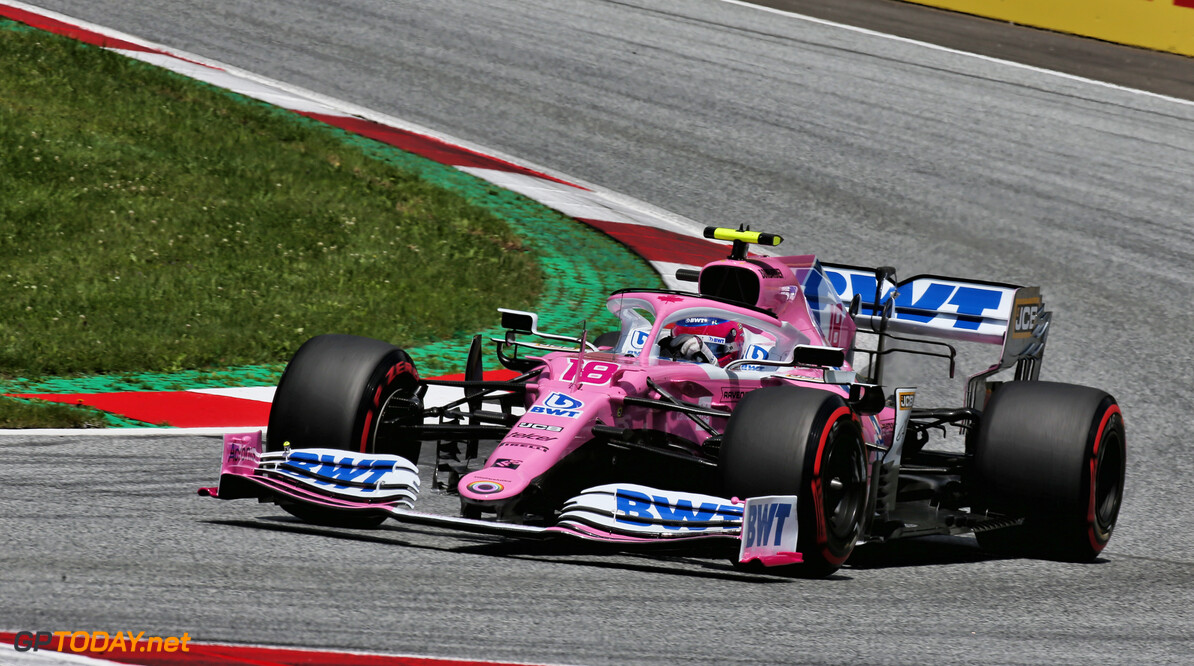 Renault has formally lodged a protest against both Racing Point cars following the conclusion of the Styrian Grand Prix.

The stewards have summoned both Sergio Perez and Lance Stroll, as well as team representatives to a meeting at 19:20 local time.

Racing Point's cars have been the subject of controversy this year, as it features a noticeable likeness to Mercedes' 2019 title-winning W10.

Since then, the car has frequently been referred to as 'The Pink Mercedes', showing strong pace at the opening two rounds of the 2020 season at the Red Bull Ring.

The Silverstone-based squad has persisted that its car does not breach any regulations in place.

Renault argues that Racing Point's car do no fall in line with regulations that state: "A competitor shall, in respect of the Listed Parts to be used in its cars in Formula One, only use Listed Parts which are designed by it."

In a short statement, Renault said: “We confirm that Renault DP World F1 Team has submitted a request to the Stewards of the Event for clarification on the legality of the Racing Point RP20.

“We have no further comment on this matter until the Stewards have arrived at a decision.”

Earlier this year, McLaren issued its satisfaction that the car was legal, with team principal Andreas Seidl stating there was “no basis for a protest”.

Renault has already hit out at Racing Point for its philosophy over the car's development.

Speaking in April, the team's managing director Cyril Abiteboul said: "The whole question is whether it's possible to do such an accurate job that works so well solely on the basis of public information?"

"I won't go any further at this stage, but it is certainly a question we're pondering."