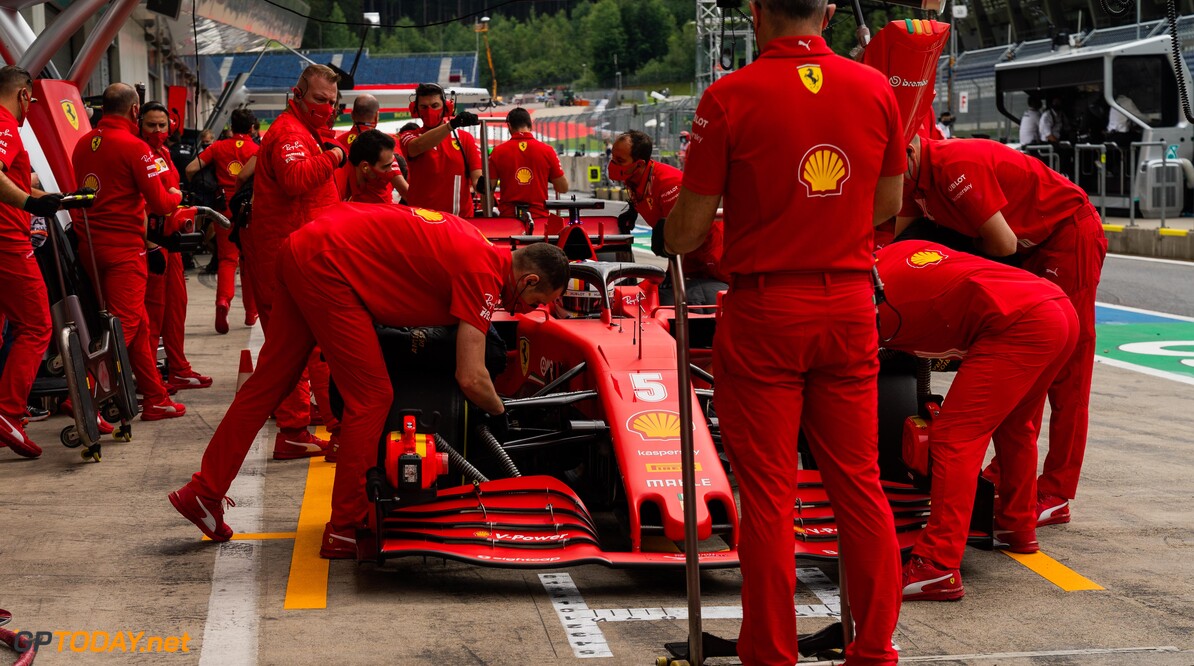 Ferrari endured a difficult weekend, with Vettel failing to progress into Q3 during Saturday's qualifying session.

Vettel, who will depart the Italian outfit at the end of the season, spun on lap 31 of the race, and afterwards spoke of the extent of the car's issues, admitting he was pleased to have only spun once.

Webber says Vettel was “empty” after the race, and states the sooner the relationship comes to a close, the better for all involved.

“The relationship is over," Webber told the In the Fast Lane podcast."The chemistry is gone, the marriage is over.

"Sebastian is dressed in red, he’s driving a red car but he’s there for himself. In some scenarios you'd wish that it could be over now, because that's pretty much how it's looking.

"From a dynamic perspective, I think Sebastian was empty after the race. I think the Seb scenario, the sooner that's over, the better for everyone concerned.”

MORE: Leclerc: Austrian GP one of my best races in F1

Vettel revealed prior to the start of the race weekend that he had not been offered a Ferrari extension, and news of his upcoming departure was a surprise to him.

With Renault expected to announce Fernando Alonso as a 2021 driver, Webber doesn't believe all of Vettel's options are closed.

"I think he needs to get the energy and re-invent himself and de-Maranello his mind, in terms of trying to get that energy back. It's just slowly spiralled in a downward cycle with his relationship with Ferrari.