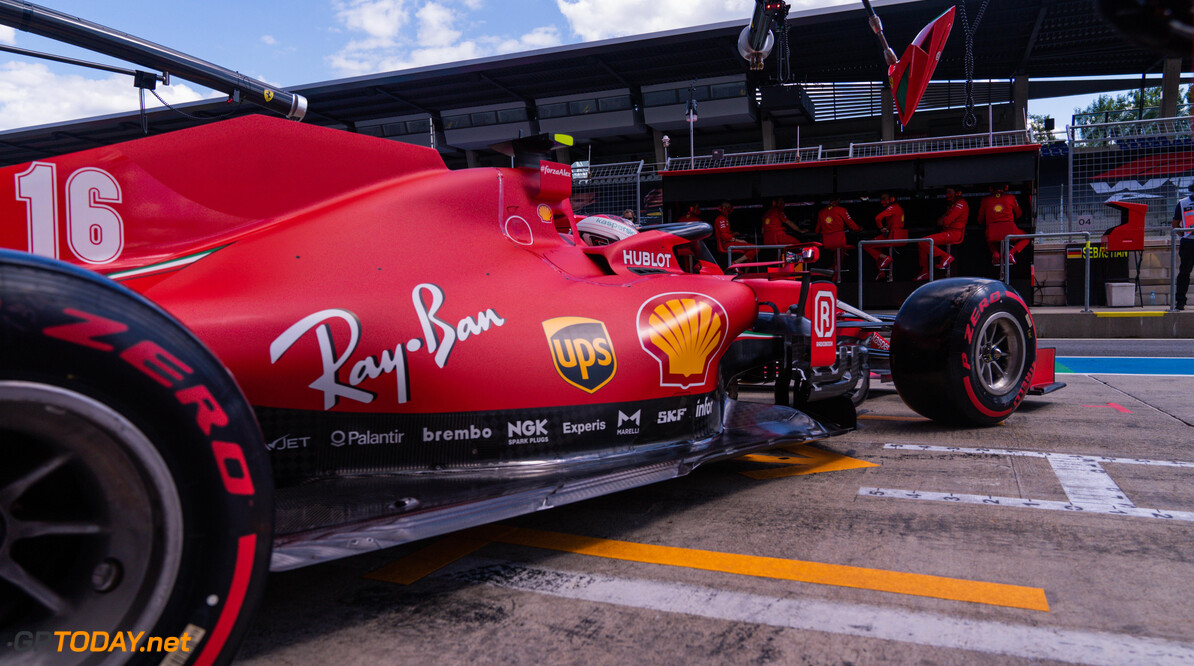 Ferrari has confirmed that it will bring some of its upgrades planned for Hungary to the Styrian Grand Prix weekend in order to cut into the gap to the front of the field.

At the season-opening Austrian Grand Prix last week, many were shocked at Ferrari's performance, with Sebastian Vettel failing to advance past Q2 during Saturday's qualifying session.

While Charles Leclerc managed to break into the top ten, the Monegasque driver could only set the seventh fastest lap and was out-paced by one McLaren and one Racing Point car.

Ferrari confirmed ahead of the opening weekend in Spielberg that it would run the same car it used at pre-season testing in February before introducing major upgrades at the third round in Hungary.

However, following a disastrous first race for the Maranello outfit, it has opted to fast-track development and bring some of the upgrades to the second race weekend at the Red Bull Ring.

Ferrari states that it does not expect the upgrades to “completely bridge the gap compared to the front of the grid” but is hopeful they will “allow the team to move up the order and put the drivers in a better condition to be able to display their talent”.

Ferrari is also keen to ensure that the development path it has chosen is the correct one, as it will be able to do a true back-to-back comparison on every upgrade.

After the race first weekend in Austria, Ferrari team principal Mattia Binotto claimed the team was losing seven-tenths of a second alone down the straights.

Last year, Ferrari held a clear advantage in a straight line for much of the year, with controversy surrounding the secret findings from the FIA during an investigation into its 2019 power unit.

Charles Leclerc managed to finish last Sunday's race in second place while teammate Sebastian Vettel admitted he was 'happy' to only spin once in a difficult-to-handle car.

Ferrari CEO Louis Camilleri said of the difficult situation: “We know there’s lots of work to do. This is certainly not the grid position that a team like Ferrari should have and we have to respond immediately.

“It’s clear that we have to improve on all fronts. The only solution is to react and I’m pleased by the immediate reaction and the work that Mattia and all his team are putting in at every level.

“This is not just to bring to the track today what was scheduled to be ready tomorrow, but also to speed up the programme of development for the coming races.

“This is the response of a united team which is rolling up its sleeves and facing the problems head on, without crying about it. We are at the start of a new cycle with a long term plan.”