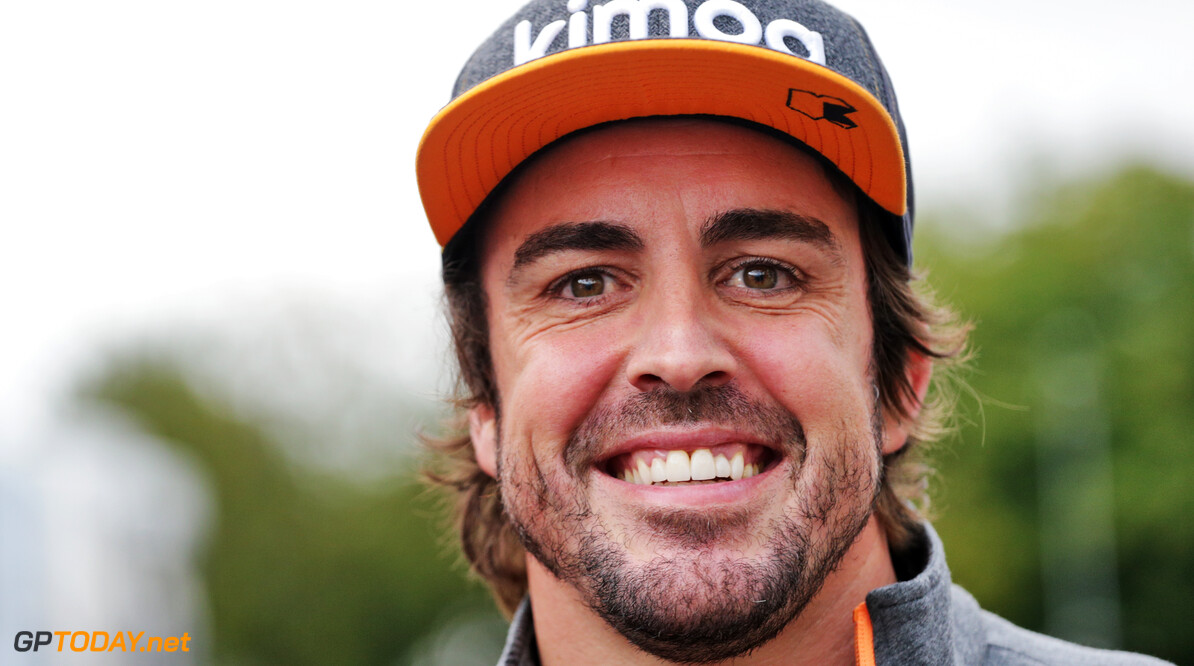 Alonso set for F1 return in 2021 with Renault - reports

Fernando Alonso looks set to return to Formula 1 next season with Renault after a two-year break away from the sport.

Alonso walked away from a full-time seat at the end of the 2020 season following a number of disappointing years with McLaren.

The two-time world champion is widely regarded as one of the best active racing drivers in the world, with his speed and racing abilities building up a strong reputation during his years in F1 with Renault, Ferrari and McLaren.

Speculation about his F1 return has surrounded the Spaniard since his departure at the end of 2018, however according to reports from BBC Sport and RACER, Alonso will soon be announced as a 2021 Renault driver.

A seat has opened up at the Enstone-based squad following Daniel Ricciardo's departure, with the Australian joining McLaren for the 2021 season.

Alonso has long been linked with the vacant seat, as has fellow multi-world champion Sebastian Vettel.

Alonso won his two world championships with Renault in 2005 and 2006, before leaving the team to join McLaren in 2007. However, after a tense year alongside Lewis Hamilton, Alonso returned to Renault the following year where he remained for two seasons before joining Ferrari in 2010.

The 38-year-old came close to winning the world championship on two occasions with Ferrari in 2010 and 2012, but opted to leave to re-join McLaren following the commencement of a new partnership with Honda.

After four difficult seasons at Woking, Alonso left F1 at the conclusion of the 2018 campaign, where he has since become a two-time 24 Hours of Le Mans winner and a World Endurance Champion.

Alonso will return to the Indianapolis Motor Speedway next month to contest the Indy 500, seeking redemption after he failed to qualify for last year's race.

Should Renault soon confirm the deal, it will see him partner up with Esteban Ocon, who is already contracted for 2021.