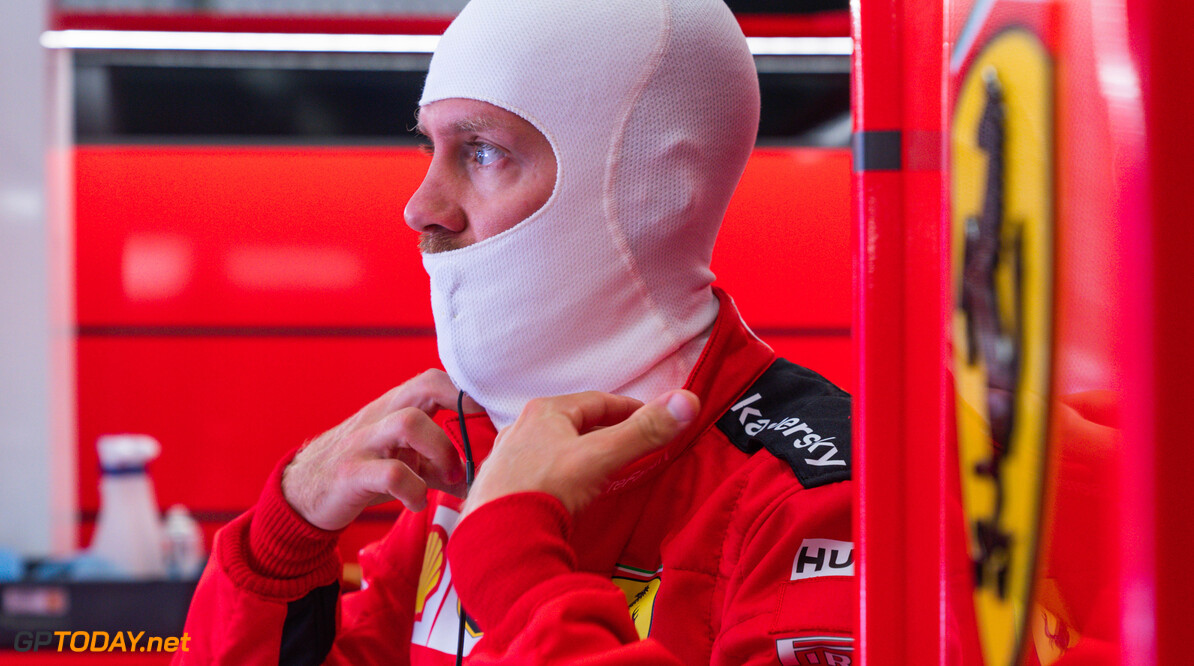 Sebastian Vettel says he was sure Ferrari had more pace in hand to carry over from Friday after a difficult qualifying session in Austria.

The four-time world champion, who will leave Ferrari at the end of the 2020 season, failed to progress beyond Q2 as the Scuderia outfit struggled to keep up with rivals.

Vettel's teammate Charles Leclerc was seventh fastest and was out-paced by a Racing Point and both McLaren cars.

After the opening two practice sessions on Friday, Vettel outlined that Ferrari was lacking grip and downforce, while it was also having issues with its straight-line speed.

Speaking about his qualifying result, Vettel says the SF1000 car had more oversteer than he was comfortable with during the session.

“Of course it’s a surprise.” said Vettel, “We thought we had a little bit more in hand but it looks like the others were probably running a bit more fuel and [were] more conservative in practice.

“I wasn’t quite happy with the car, [it had] more oversteer on entry than I would like.”

Despite the disappointing result on Saturday, Vettel is hopeful he can make progress during the grand prix. For the start of the race, he will have a free choice of tyres, having qualifying outside the top ten.

Vettel believes that hot track temperatures hampered the team during the first qualifying outing of the year, but is confident its race pace will be stronger.

“We’ll see, but I think tomorrow is a different picture. I think maybe with the track getting a bit hotter it was a bit more costly for us today,” he said.

“It’s a long race so I think in race trim we’re always better and I think we’ll be there to make up some ground and score some good points.”