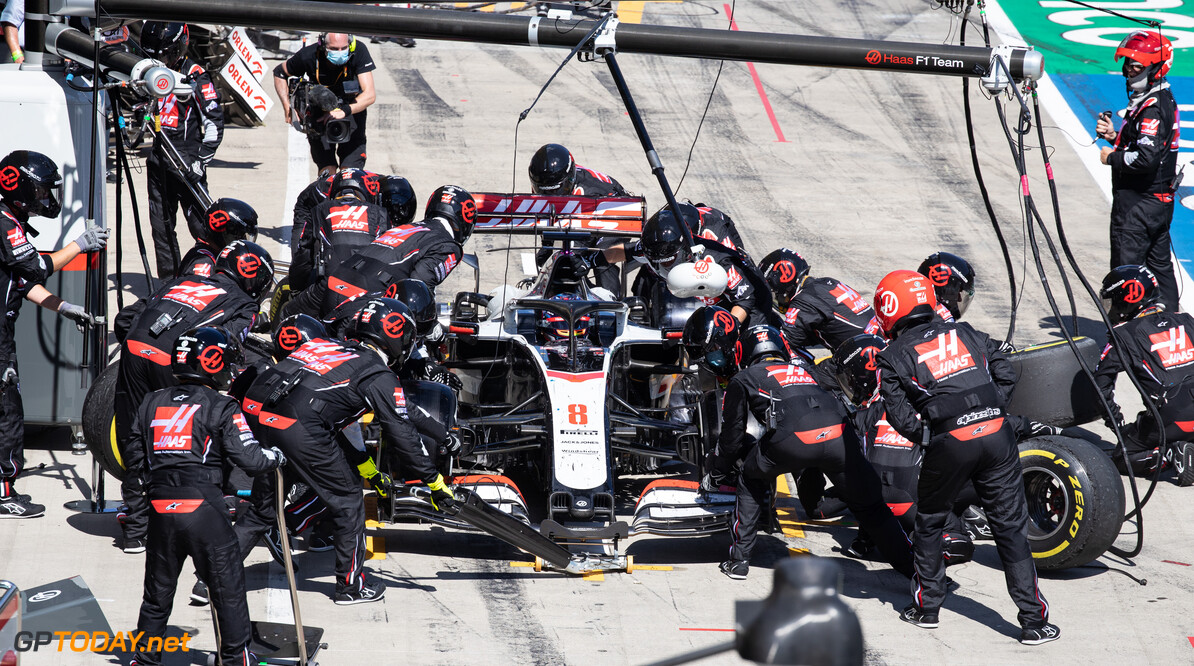 Haas was nursing its brakes from lap one - Grosjean

Haas was nursing its brakes from the opening lap of the Austrian Grand Prix on Sunday says Romain Grosjean, following a difficult race that saw both cars fail to reach the finish.

Kevin Magnussen was the first of the Haas entries to retire on lap 26, as he spun after his brakes gave way while battling Esteban Ocon.

The Dane says his brakes were already on the limit before going wheel-to-wheel with the Renault driver.

“I was being told to do more and more lifting to save the brakes.” Magnussen said. “By the end of it, I was just doing everything I could and still they blew up.

“That happened when Ocon launched an attack on me, I think he took the cooling and that was the moment they went. It was always right there on the limit.”

Magnussen confirmed that the brake issue was not an envisioned problem from Haas, and the issue only emerged in the race.

Grosjean, who retired after Magnussen, said the team was forced to manage its brakes from the opening lap of the race, but will work to eradicate the problem for the second weekend at the Red Bull Ring.

“The brakes went – we had been nursing them since lap one, looking after them.” said Grosjean.

“Obviously, something is not quite on the right level on the cooling, so we have to work and sort that out for next week.

“I think one of the main concerns is the pace, it was a very tricky car to drive today, especially in traffic. We’ll put our heads down and see what we can come up with. We need to come back next week with a better solution.”