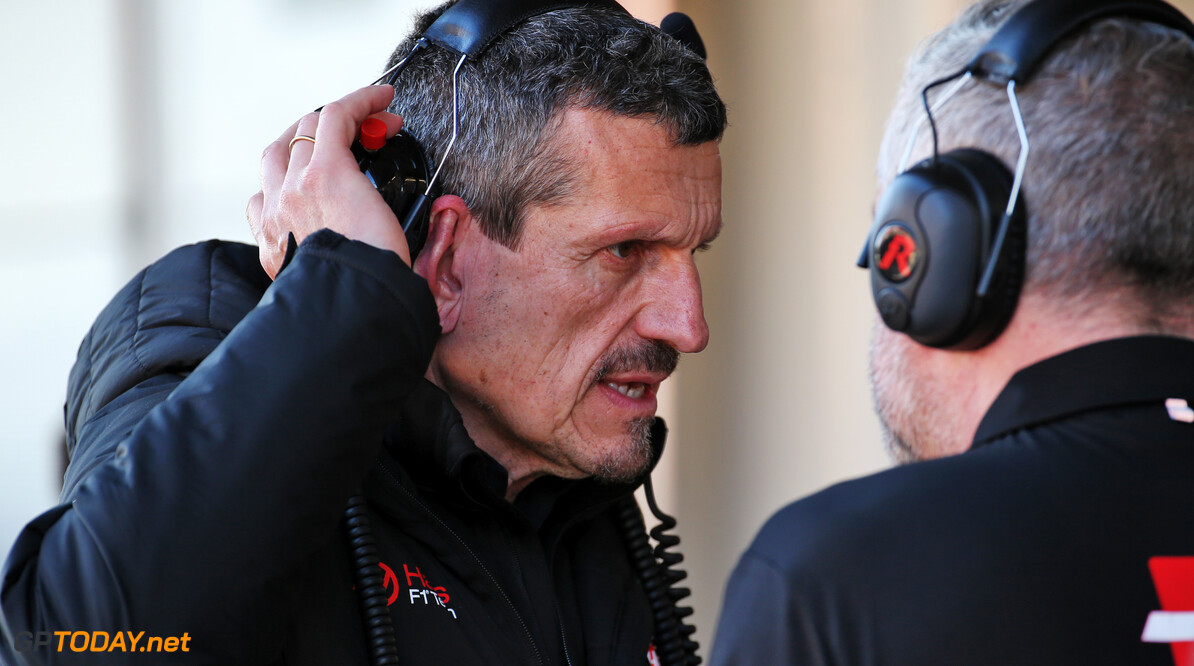 The cap has been injected in order to save smaller teams from going bust by equalising the playing field and providing a stronger chance for more teams to achieve podiums and race wins.

MORE: Steiner: Eight races would be financially worse for teams than no races

When asked by Sky F1 if the budget cap will be enough for investors to stick around, Steiner said: “The proof is in the pudding and when we get to sign the new Concorde Agreement for the next five years we'll see if these people will stay in the sport.

“I think, if they were staying before, it's [F1] is a lot more interesting now. We need to push more so we can make this a break-even business at least going forward and that's one of my jobs to do for Mr [Gene] Haas, trying to get to the point where his investments are smaller.”

F1 saw three teams (HRT, Caterham and Manor) drop off the grid in the last decade, while Haas is the only new private entry since 2010.

However, Steiner is hopeful that the budget cap will encourage new outfits to join the grid and expand the F1 field beyond its current 20 seats.

“For teams coming in, when the budget cap is discussed, there are always some people out there who think they can make money with it. It's still a very expensive sport.

“You still need to invest an awful lot of money to get somewhere. Manufacturers, I hope they see it and I think a good thing. If the board of directors see a cap, they know how much they can spend as a maximum.

“You start with one number and after five years this number says tripled or quadrupled what you said before. So now there is a stake in the ground saying 'This is the maximum you can spend by regulation'.

“It's pretty clear now but before it was 'How long is a piece of string? How much do you want to invest?' So I think it's a good thing and hopefully, we can get corporates or car manufacturers which would be best, to invest in Formula 1.”