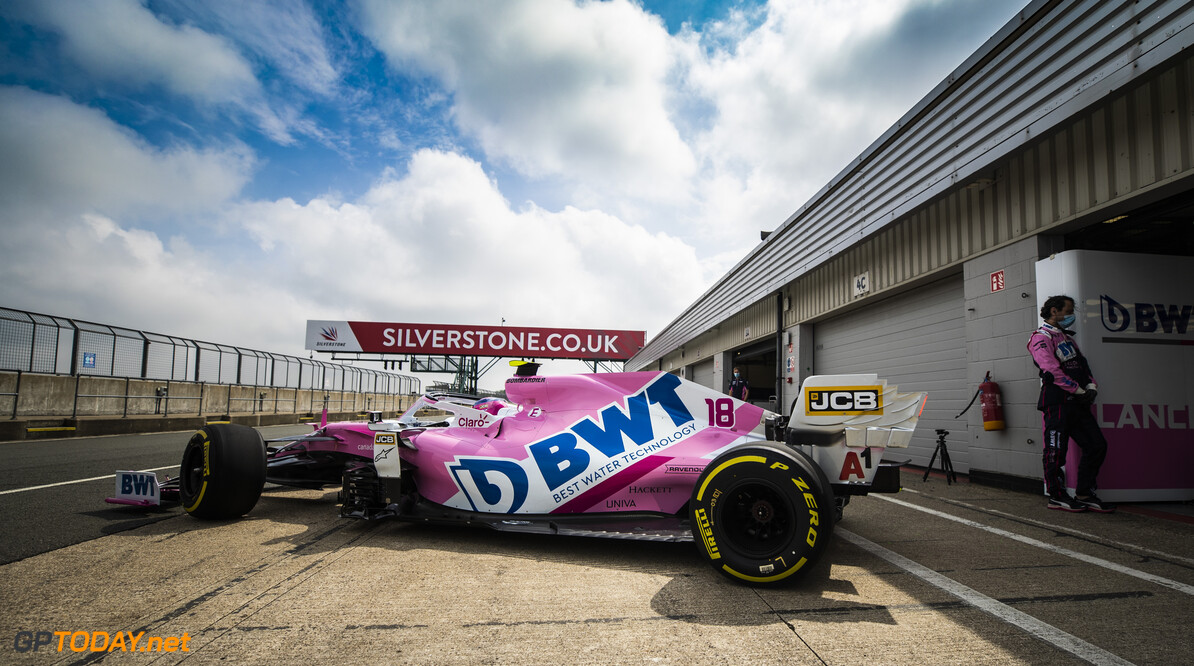 Photos: Racing Point returns to the track with 2020 car at Silverstone

With just over two weeks to go before the opening race weekend of the 2020 season, Racing Point has begun on-track preparations with a test outing at Silverstone.

The team is using one of two available film days per year using an up-to-date F1 car, returning to the track for the first time since pre-season testing.

Lance Stroll is behind the wheel of RP20, with the team stating: “Safety is the top priority today. We're operating in line with the ‘new normal’ to keep everybody safe trackside”.

View pictures of the RP20 at Silverstone below. 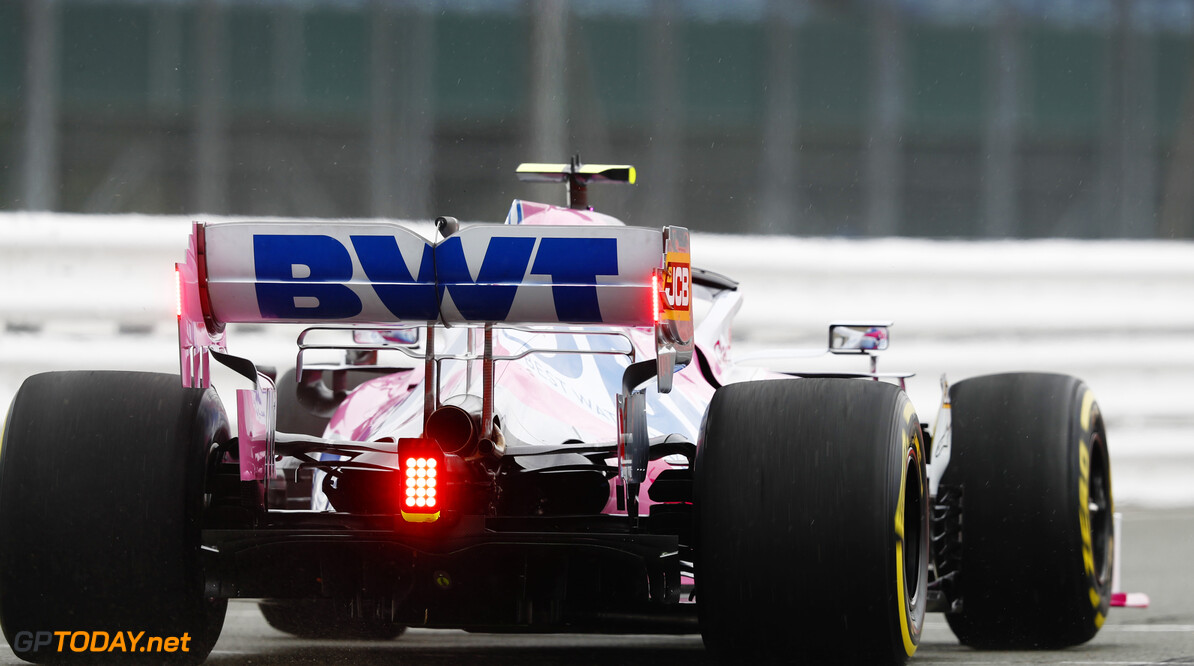 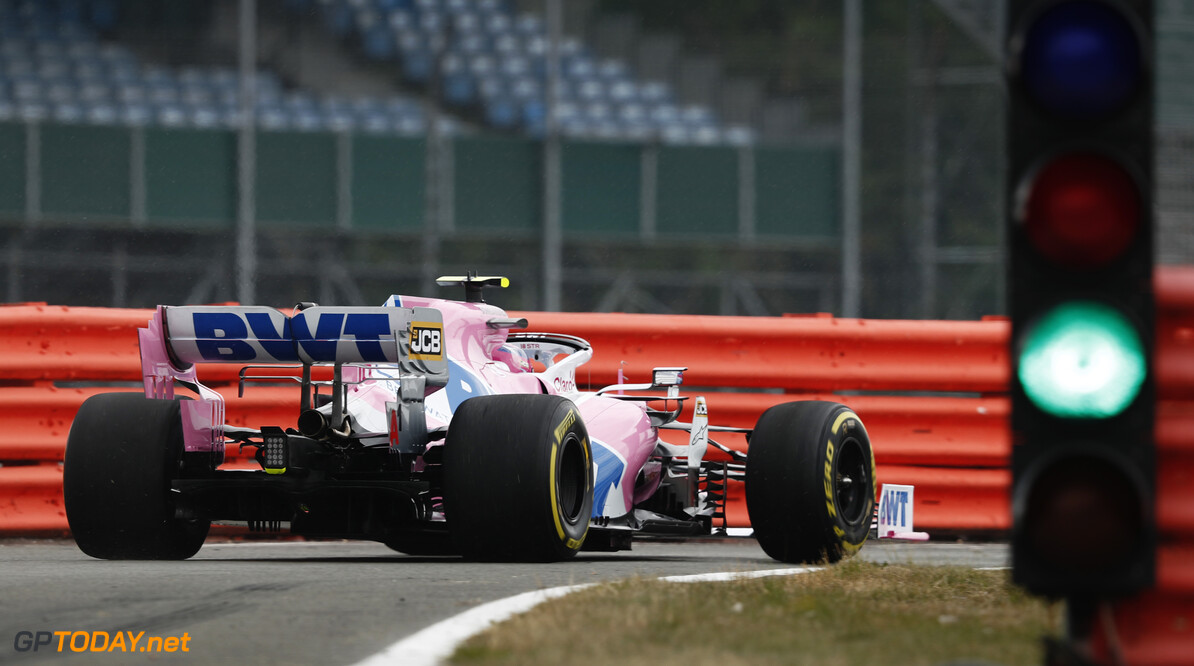 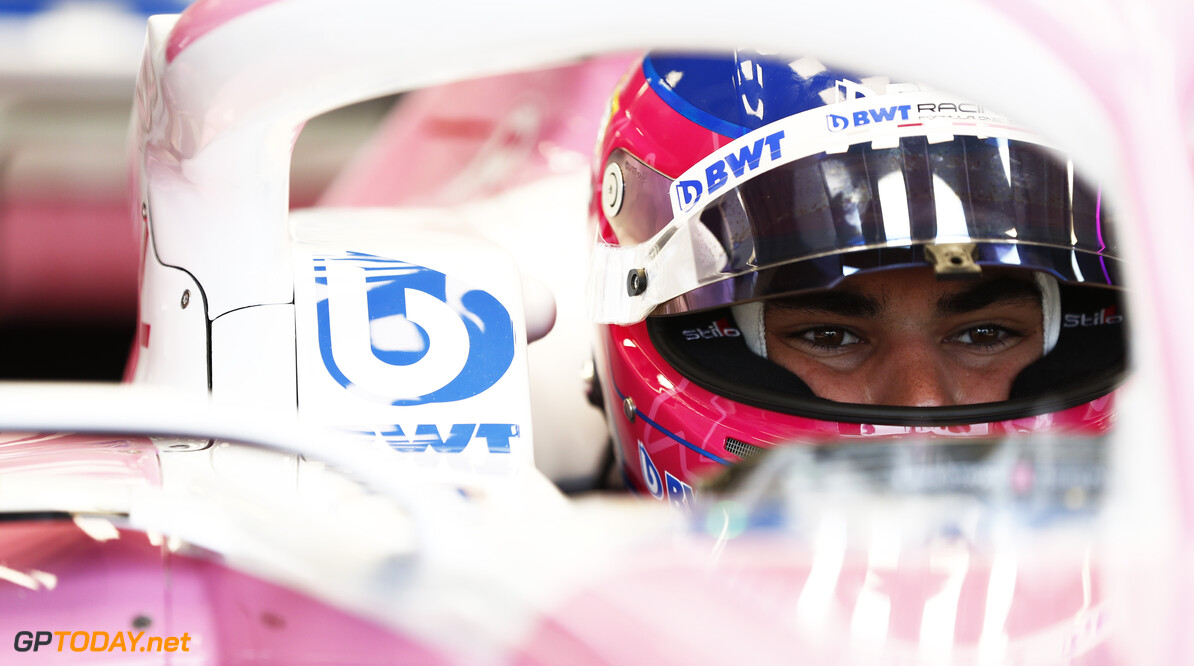 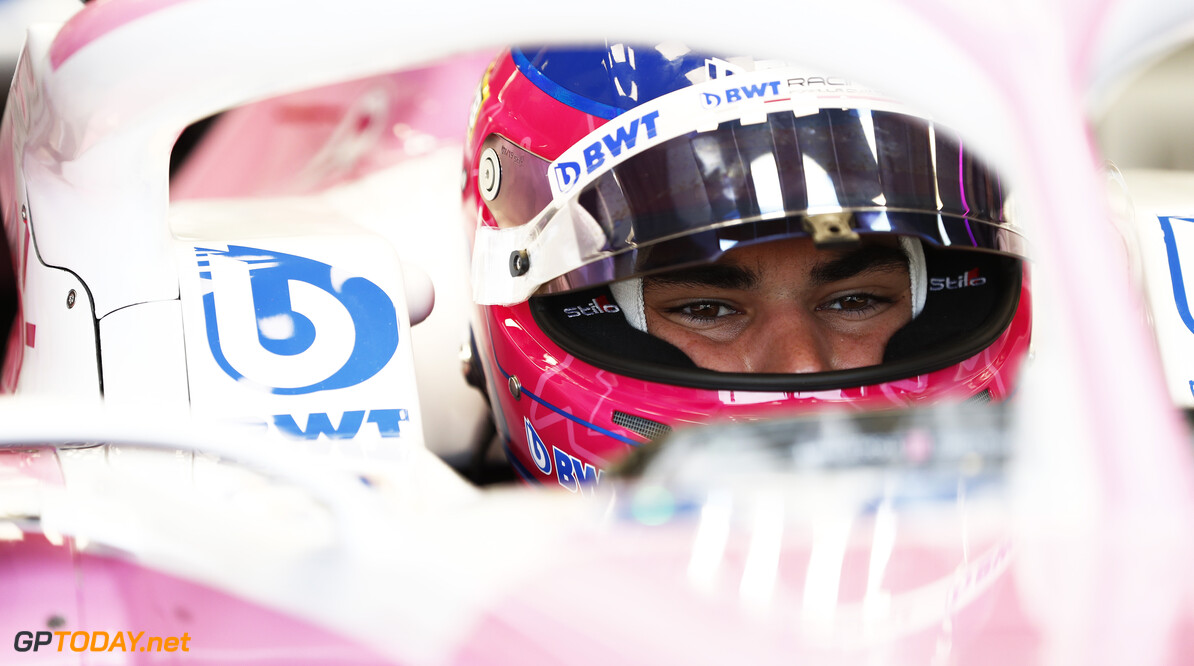 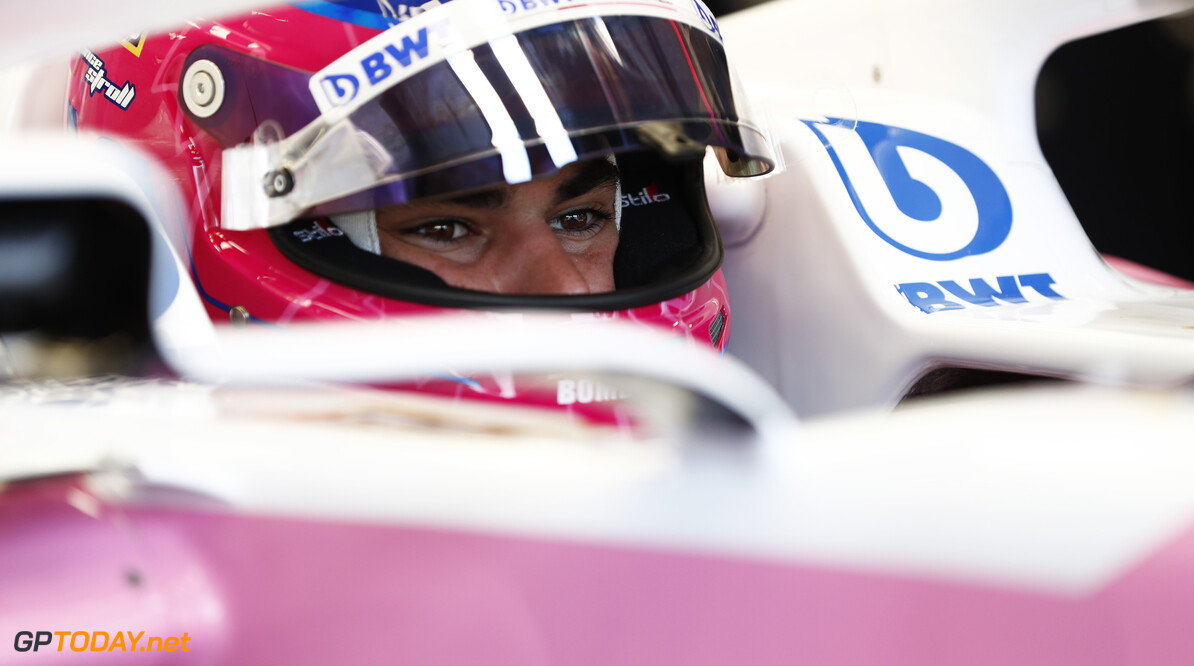 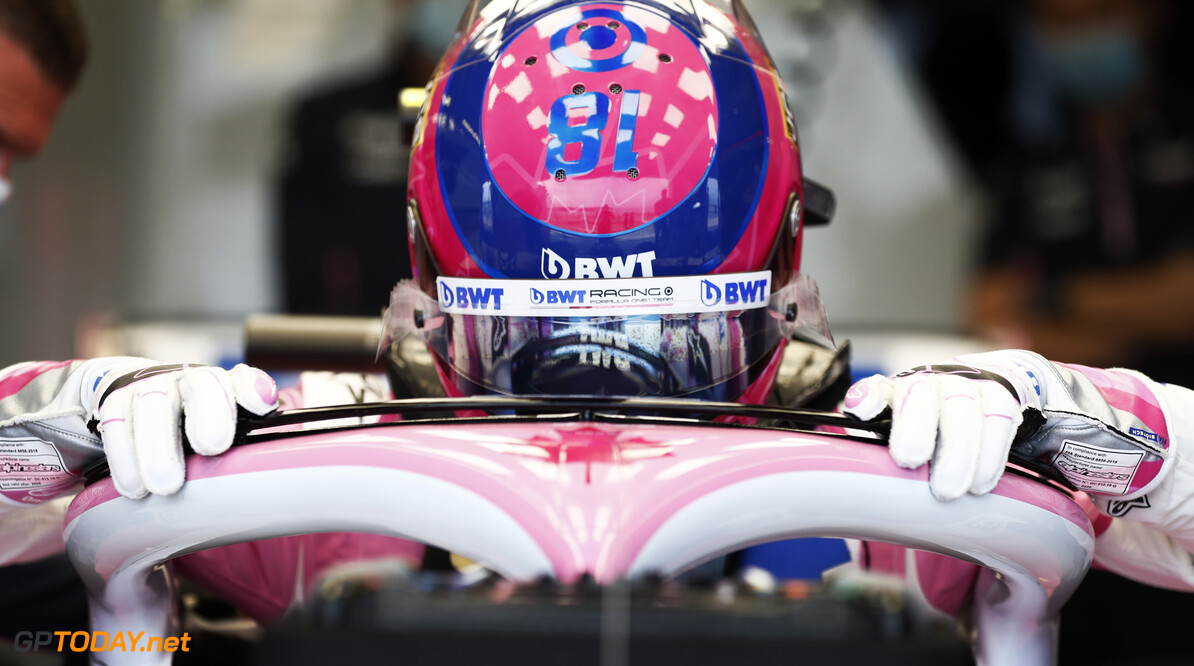 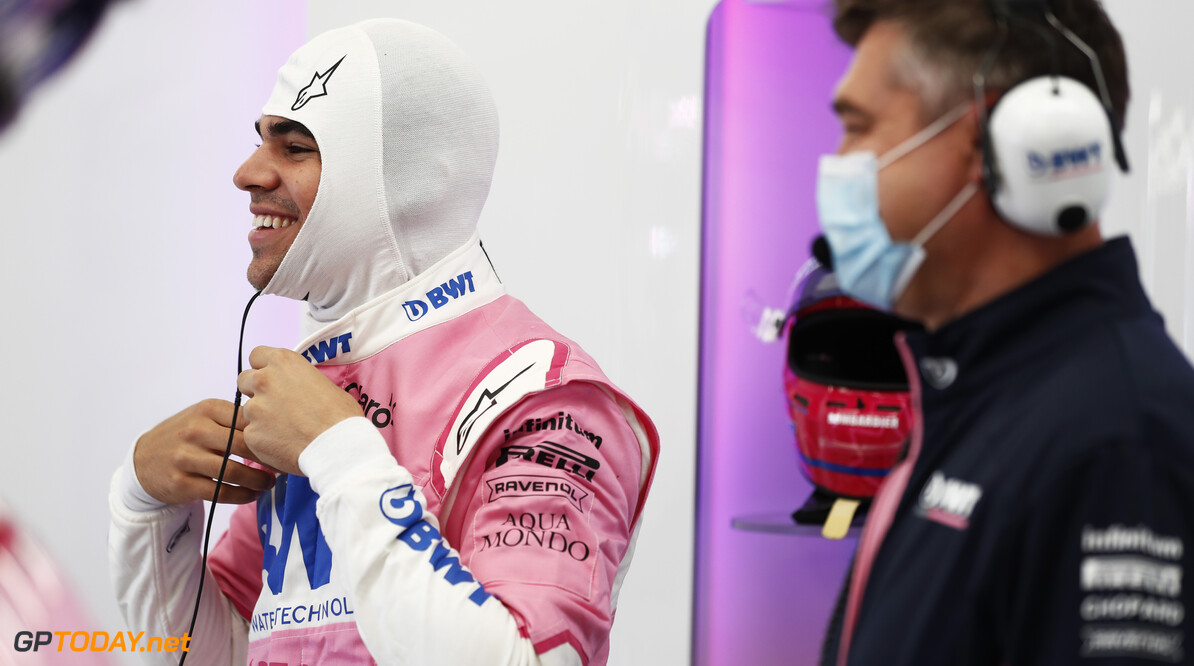 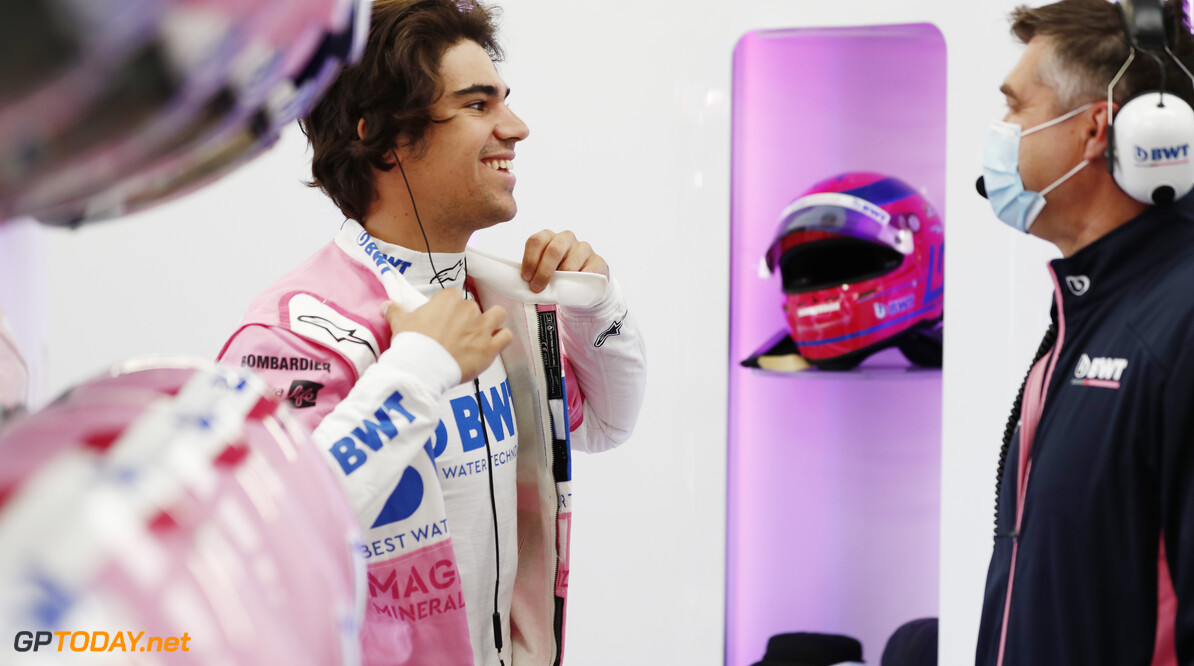 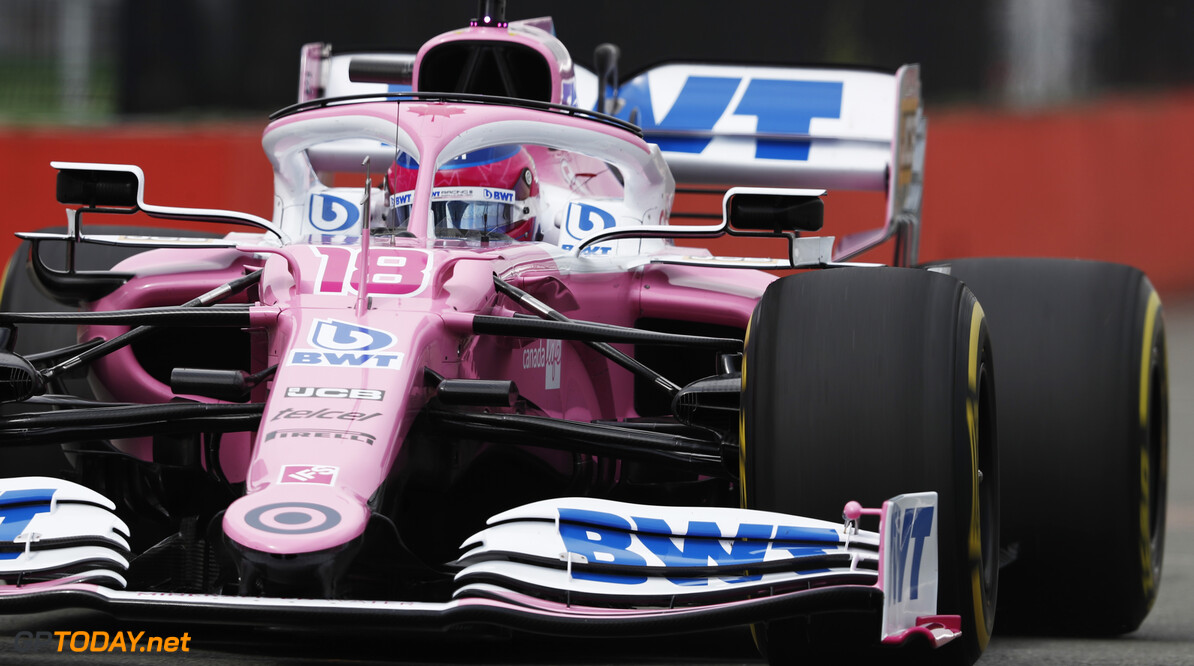 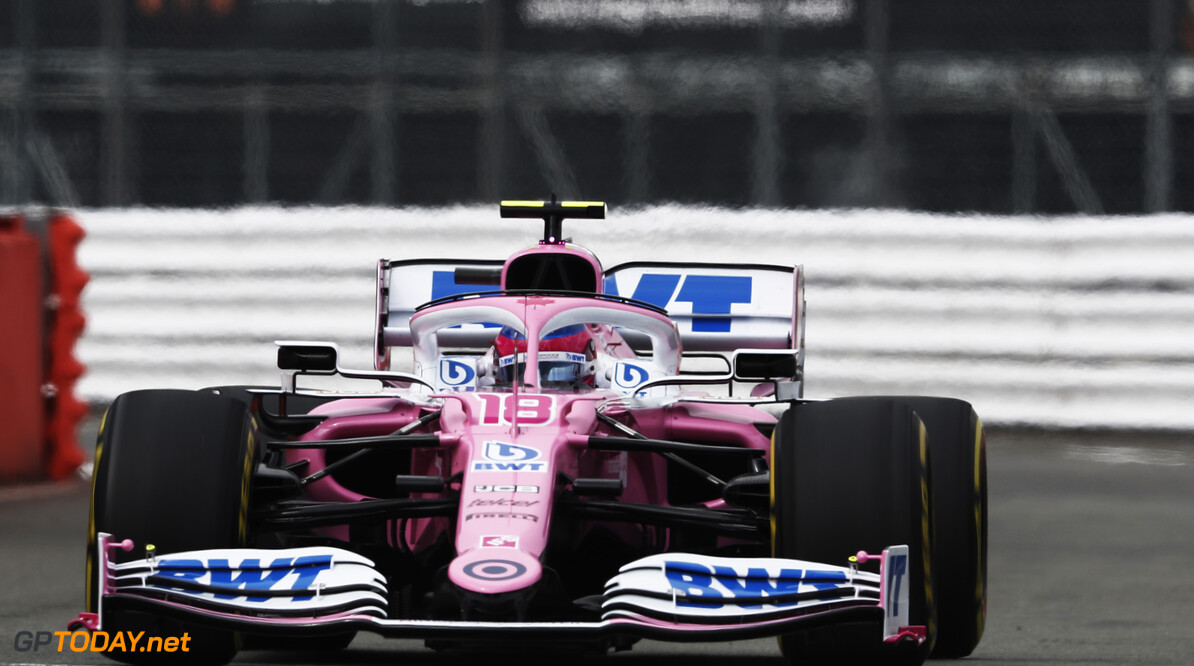