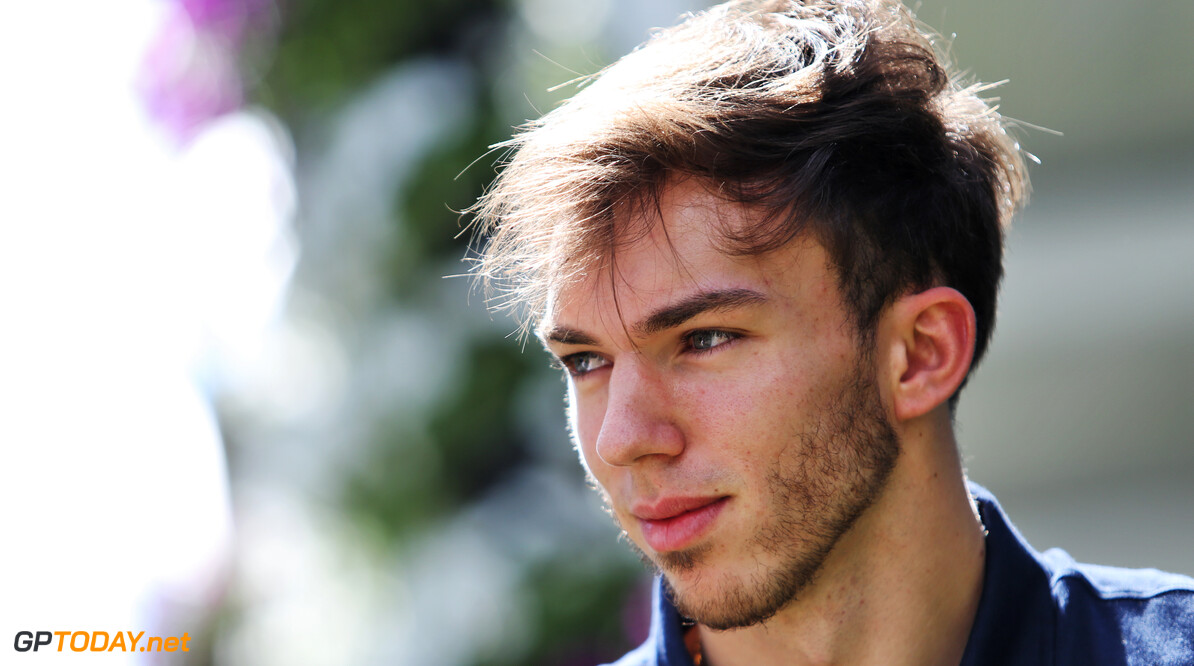 Five current Formula 1 drivers will take part in this weekend's Virtual Canadian Grand Prix, which is the final round in the Virtual GP series.

The online championship has been hosted on weekends that were originally scheduled to host an F1 race in 2020, before they were called off due to the coronavirus pandemic.

Next month, the real F1 season will begin in Austria, signalling the end of the online racing competition.

F1 has announced that Valtteri Bottas, Alexander Albon, Pierre Gasly, George Russell and Nicholas Latifi will take part in the race around the Circuit Gilles Villeneuve.

A number of other drivers from junior categories will take part, as well as a handful of YouTube content creators. The event will take place at 18:00 BST and will be streamed across Formula 1's social media platforms.